To be admissible in court, rape kits require a precise chain of custody. Va Attorney General Mark Herring warns the product will be 'counterproductive' for survivors 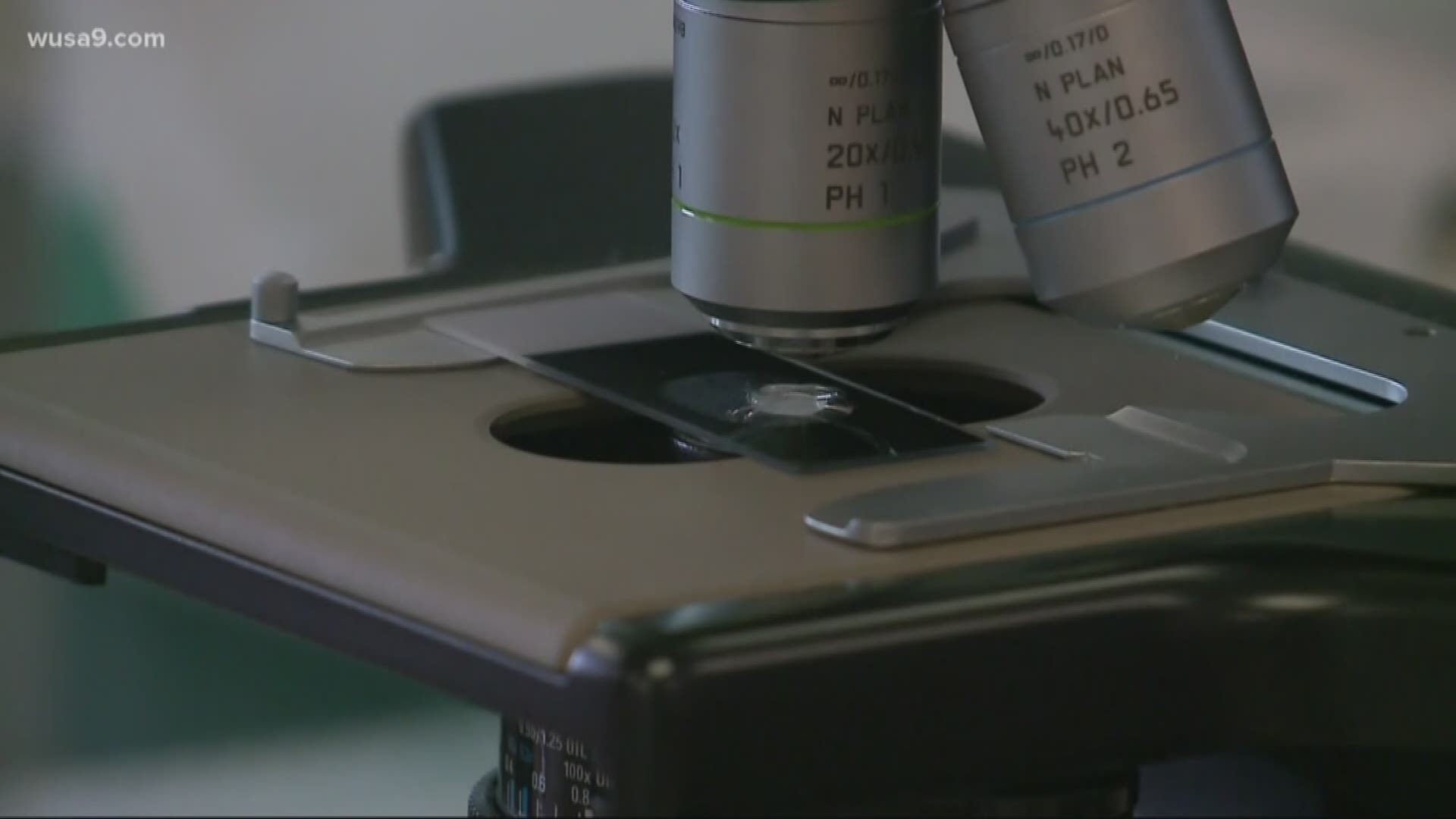 Marketed as a way for survivors of sexual assault to take back control, the "MeToo Kit" is taking harsh criticism from attorney generals around the country, sexual abuse groups and health professionals.

They contend that the kit prevents from survivors from seeking medical attention, both physical and mental. Should a survivor wish to take legal action, experts are wary that the do-it-yourself kit would hold up as evidence in court.

"Law enforcement and other experts collect evidence to make sure it's admissible in court, it needs to be properly collected, there has to be chain of custody," Virginia Attorney General Mark Herring, told WUSA9. "While evidence collection is one important aspect of it, the healthcare and medical treatment -- testing for infectious diseases or pregnancy, making sure the emotional and metal health services and support is also there--is critically important."

Campbell said she believes her kits will soon be admissible in court, the same way text messages, social media posts and DNA from cigarette butts all became evidence used in prosecution.

The company has taken off to a controversial start, without even manufacturing a single kit. On the MeToo Kit website, it says pre-order kits are "coming soon." The product has developed a pilot program for colleges and universities.

"We are outraged by this obvious attempt to monetize the #MeToo movement, particularly in an irresponsible way that could have a disastrous impact on survivors of sexual assault," the National Alliance to End Sexual Violence said in a statement. "We do not advise anyone to use an at-home rape kit as a viable alternative to a forensic exam. We also do not advise that any college or university encourage students to use this product or make it available for use."

Questions remain about whether any evidence collected using the kit, can be used by prosecutors. The company itself published a cryptic response on its site.

"We have a multi-step plan so that the kit retains chain of custody. However, there is no guarantee that any of the evidence collected as a result of the use of this product will be admissible in court," the company says on their website. "We will be lobbying for support in the future, across multiple bodies of both federal and state jurisdictions."

After an individual uses the kit, they are advised to take it to police of a Title IX Office, to file an official report, the company said.

"Unethical, unethical, a medical procedure conducted at home, this is why we have trained clinicians and trained personnel..to not just address the physical needs, the forensic needs but the behavior health needs associated with the trauma of sexual assault," Chandra Dawson, deputy director of D.C. Rape Crisis Center, said.

Dawson said she's outrages. Doing it at home, means doing it alone, which is the worst thing for a survivor, Daswon explained.