Gov. Larry Hogan made the announcement after speaking with officials in New Jersey about someone that attended the conference who contracted the virus. 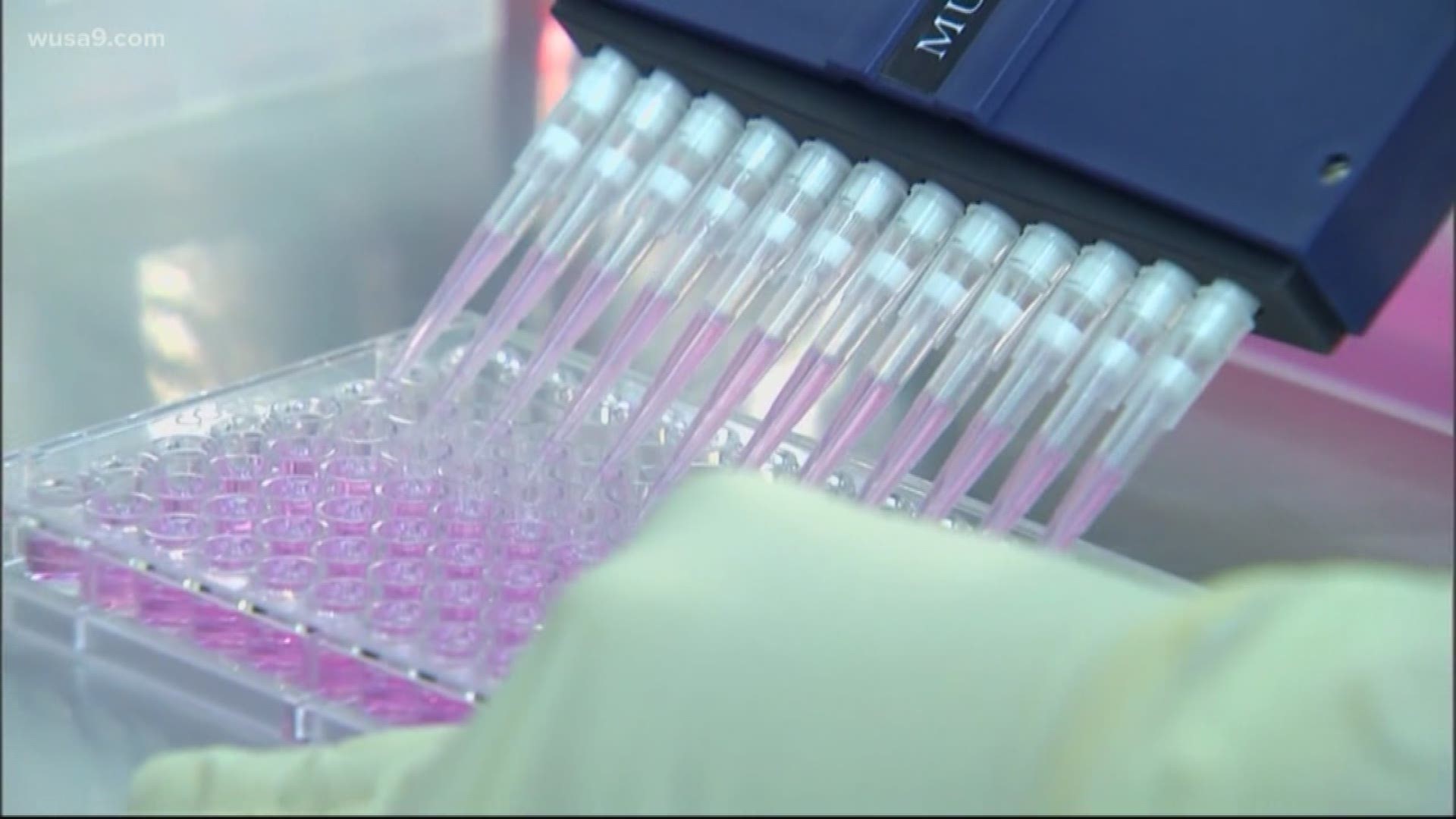 ANNAPOLIS, Md. — After speaking with New Jersey health officials, Maryland Gov. Larry Hogan is warning those who attended CPAC in the state recently. It's been confirmed that a person at the conference contracted the coronavirus.

The Conservative Political Action Conference took place from Feb. 27 through March 1 and was attended by hundreds or thousands of people.

“Immediately after learning of this individual’s interactions in our state, we began coordinating with the White House, the CDC and federal officials, the New Jersey Department of Health, Prince George’s County officials, and conference organizers,” said Hogan. “Due to the scale of this conference, we are urging attendees who are experiencing flu-like symptoms to immediately reach out to their health care provider. We are providing this update not to unnecessarily raise alarm, but in the interest of full transparency and out of an abundance of caution.”

"Members of the public who attended this event monitor themselves for symptoms of a respiratory infection including fever, cold-like symptoms, cough, difficulty breathing or shortness of breath.

Persons who attended this event should check their temperature twice a day and notify their health care provider and local health department if their temperature exceeds 100.4 or if they develop a respiratory illness. They should remain at home until they receive instructions about the next steps from their health care provider or local health department.

Maryland residents who have questions about this information are encouraged to contact 2-1-1 to talk to a helpline representative."

The announcement by Hogan come after he declared a state of emergency after three Montgomery County residents tested positive for the coronavirus after traveling together on an MS A'Sara Egyptian cruise on the Nile River. Hogan said it appeared to be the same cruise ship that the World Health Organization announced had 12 workers placed in quarantine for 14 days, and is also linked to eight confirmed cases in Texas.

Hogan also noted that the patients had at least two instances of public interactions that he felt warranted public notification.