Here's what has changed in Phase 3 of Virginia's reopening

The commonwealth officially moves into the third phase on July 1. 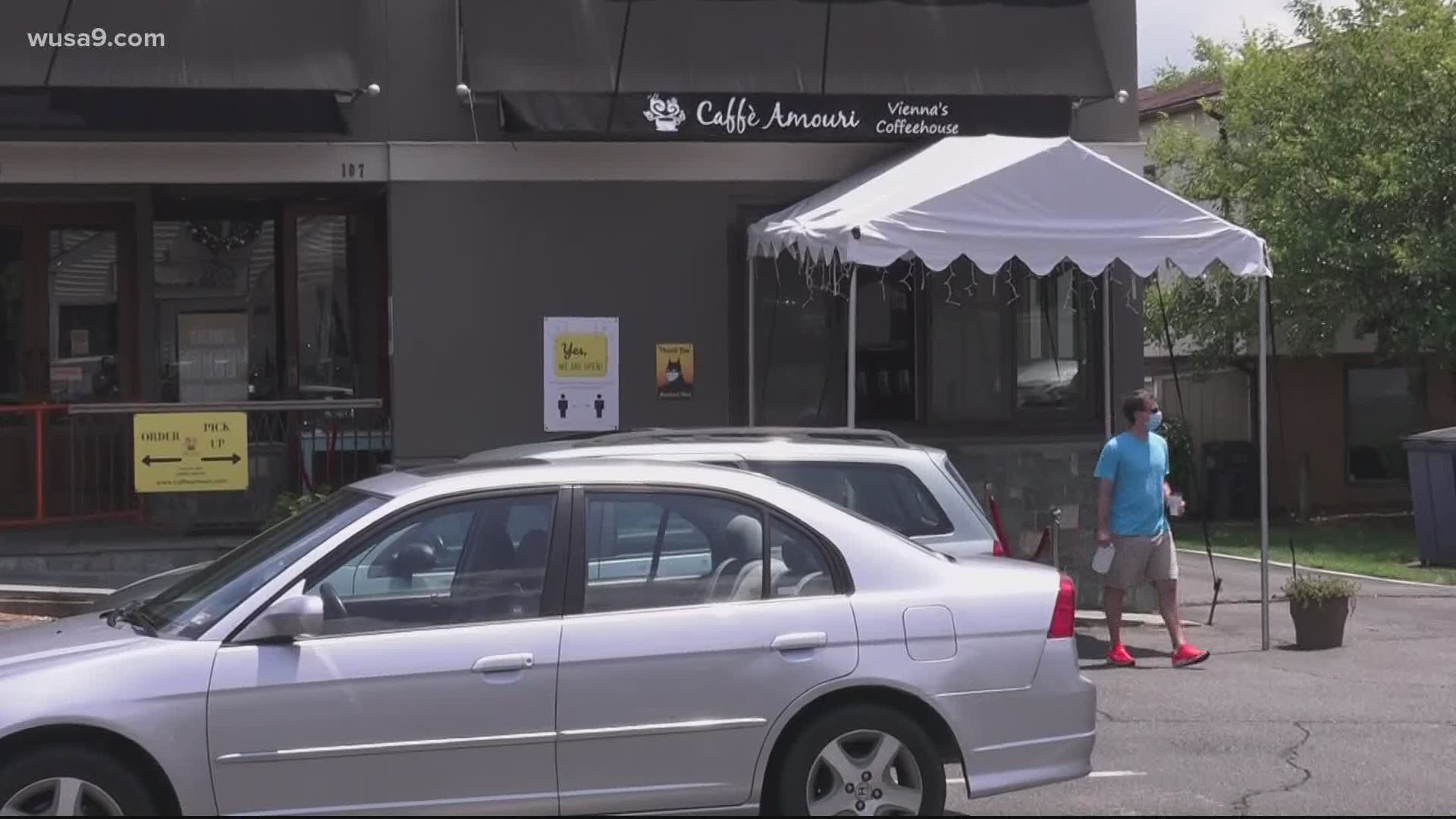 On June 18, after 16 days of decline, Virginia's daily COVID-19 cases had been flat for three days -- but Northam held off on finalizing a date before "continuing analyzing metrics."

Richmond and Northern Virginia entered Phase 3 with the rest of the state on July 1.

Test positivity rate has continued to trend downwards and is "the lowest it's been in weeks," said Northam during Thursday's coronavirus briefing.

Virginia entered June averaging more than 1,000 new cases a day. As of Friday, it's averaging around half that.

On Friday, the commonwealth reported 658 new cases and 30 new deaths from the coronavirus, bringing its totals to 64,393 and 1,845, respectively.

Hospitalizations are also trending down in the commonwealth and contact tracing efforts have continued to go up, allowing health officials within Virginia to feel comfortable with moving towards Phase 3.

Northam continued to urge Virginians "to use the same common sense you have used throughout this pandemic." Other states have seen a surge in cases after reopening, he said,  and the commonwealth will take a "calculated and cautious" approach to move forward.

"This virus has not changed, it has not gone anywhere," Northam said June 25. "The only thing we can do is protect ourselves and behave responsibly, which we will continue to do."

Despite the trends heading downward, the governor also stressed the importance of continuing to wear face coverings in indoor spaces for Phase 3, as well as maintaining social distancing and continuing to get testing.

Under Phase 3, here's what would change:

Virginia began Phase 1 of reopening back on May 15 after seeing a decline in the rate of hospitalizations. Richmond and Northern Virginia entered Phase 2 on June 12.

"While our data is good, and restrictions may ease, the virus has not gone anywhere," Northam said. "We are adapting our lives around it, but it has not changed."

RELATED: Maryland and Northern Virginia adjusting to business amid Phase 2 of COVID-19 reopening