The judge granted Angelo Jones an emergency release Friday because of the coronavirus pandemic, per court documents. 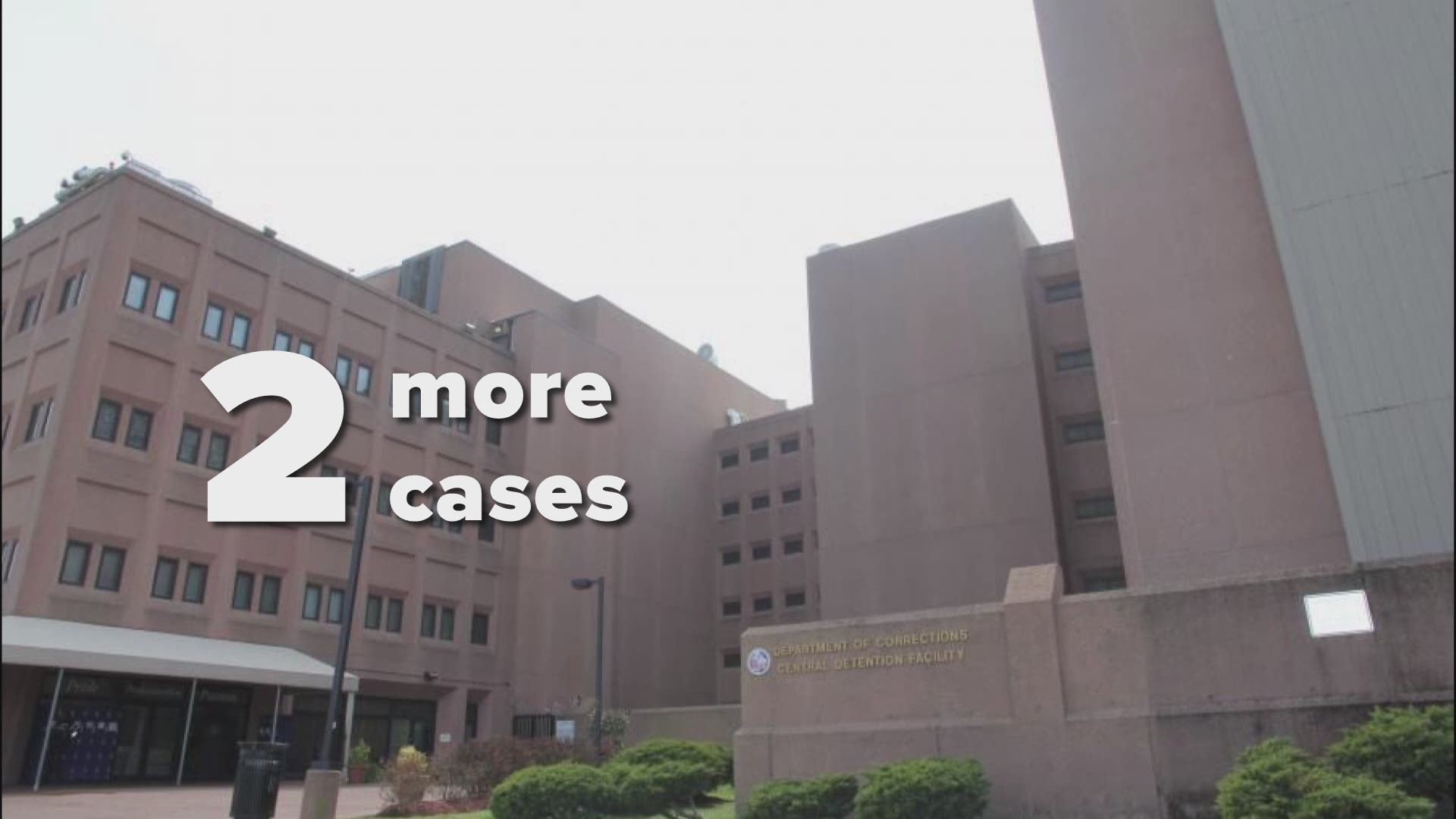 WASHINGTON — As the DC Department of Corrections announced two more positive coronavirus cases, Angelo Jones was grateful to escape what he calls a "breeding ground" for the virus in jail.

Jones was released on Friday, April 3, after a judge granted his motion for an emergency release "because of the COVID-19 pandemic." Judges have been releasing some nonviolent offenders to help clear out the jail.

A DC native, Jones said he was arrested and booked into the jail on December 5, 2019 for a nonviolent offense.

When the coronavirus hit the DMV, he said he and the other inmates began to worry even more about their living conditions.

The ACLU filed a lawsuit against the Department of Corrections this week on behalf of four inmates, who alleged that the DOC was not taking adequate safety precautions to protect them from catching the virus.

WUSA 9 reached out to the DOC Saturday to address Jones' specific concerns, but did not hear back in time for air.

Mayor Muriel Bowser refused to comment on the lawsuit in a press conference Wednesday but did briefly address jail sanitation.

“That I will assure you is our expectation and what we will confirm with jail staff, that we are following every safety and health protocol with the cleaning of the jail," the Mayor said.

Jones said the jail is not fulfilling those expectations.

When he heard about the facility's first positive case, he became even more scared.

“I was afraid. I was watching it on television, and I was in fear for myself, for my family," Jones said. "You see the death tolls just going up every day.”

He said he has had symptoms for over a week, including chest pains, a mild cough, and some fatigue. Jones said he submitted the paperwork to get tested in the jail and hadn't heard back before he was released Friday.

Now that he's home among kids as young as one-year-old, Jones is taking his own precautions to protect his family.

“I stay away from everybody. Even now that I’m home, I’m pretty much quarantined to my basement," he said. "I don’t even want to go around my kids."