Rep. Beyer said the self-quarantining comes after he and his wife had dinner with a friend who contracted the coronavirus. 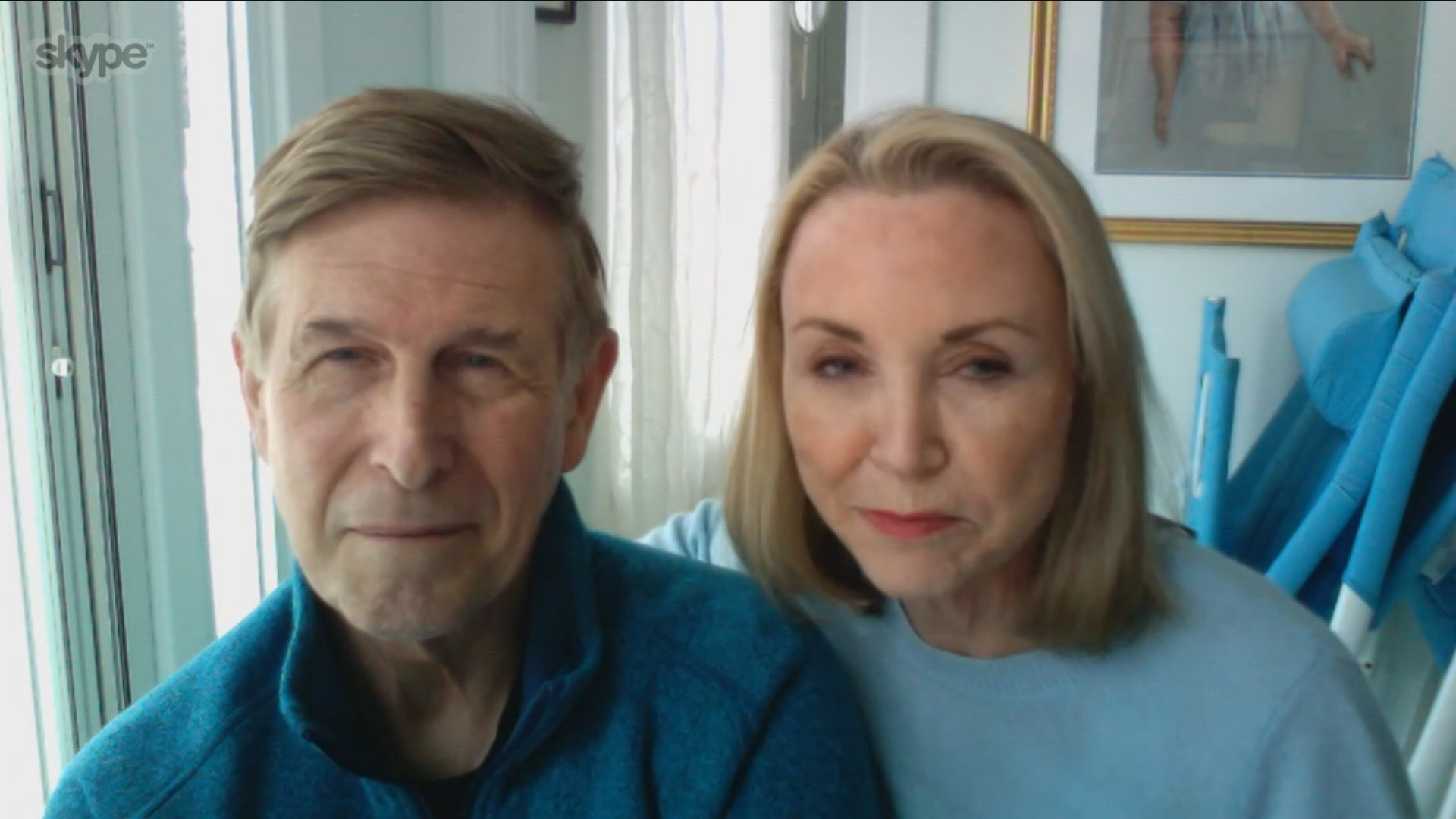 Beyer said in a statement that a friend he and his wife had dinner with 10-days ago (Feb. 28) has contracted the virus. He added that neither he or his wife have shown symptoms of the virus, but are self-quarantining themselves out of precaution and out of concern shown by state health officials. They will self-quarantine through "the end of this weekend, as that will be 14 days from when we last had interaction."

"At the request of the public health officials, I will self-quarantine to ensure that I do not pass on any potential illness to others. In the 10 days since that dinner, neither of us has shown symptoms, and we understand that the probability that we have the infection is low," said Bowser in his statement.

Neither Beyer nor his wife, Megan, have been tested for the virus, as the current procedure is only to test those who have symptoms, according to Megan.

"I think at the federal government level someone in the Executive Branch just made the wrong decision back in January," Beyer said. "We apparently had the opportunity to get the test from the World Health Organization, the country of Germany offered us the test, and we decided we wanted to develop our own. As a consequence, we are weeks or months behind."

Beyer added that his congressional office will be closed until Monday, "when medical advisers say I should be clear to return."

Before serving as a U.S. congressman from Virginia, Beyer was the United States Ambassador to Switzerland and Liechtenstein.

Currently, in the Commonwealth of Virginia, eight people have contracted the coronavirus. This includes two people in Arlington County, one in Loudoun County, one in Spotsylvania, two in Virginia Beach, one in Fairfax County and two in the City of Fairfax. 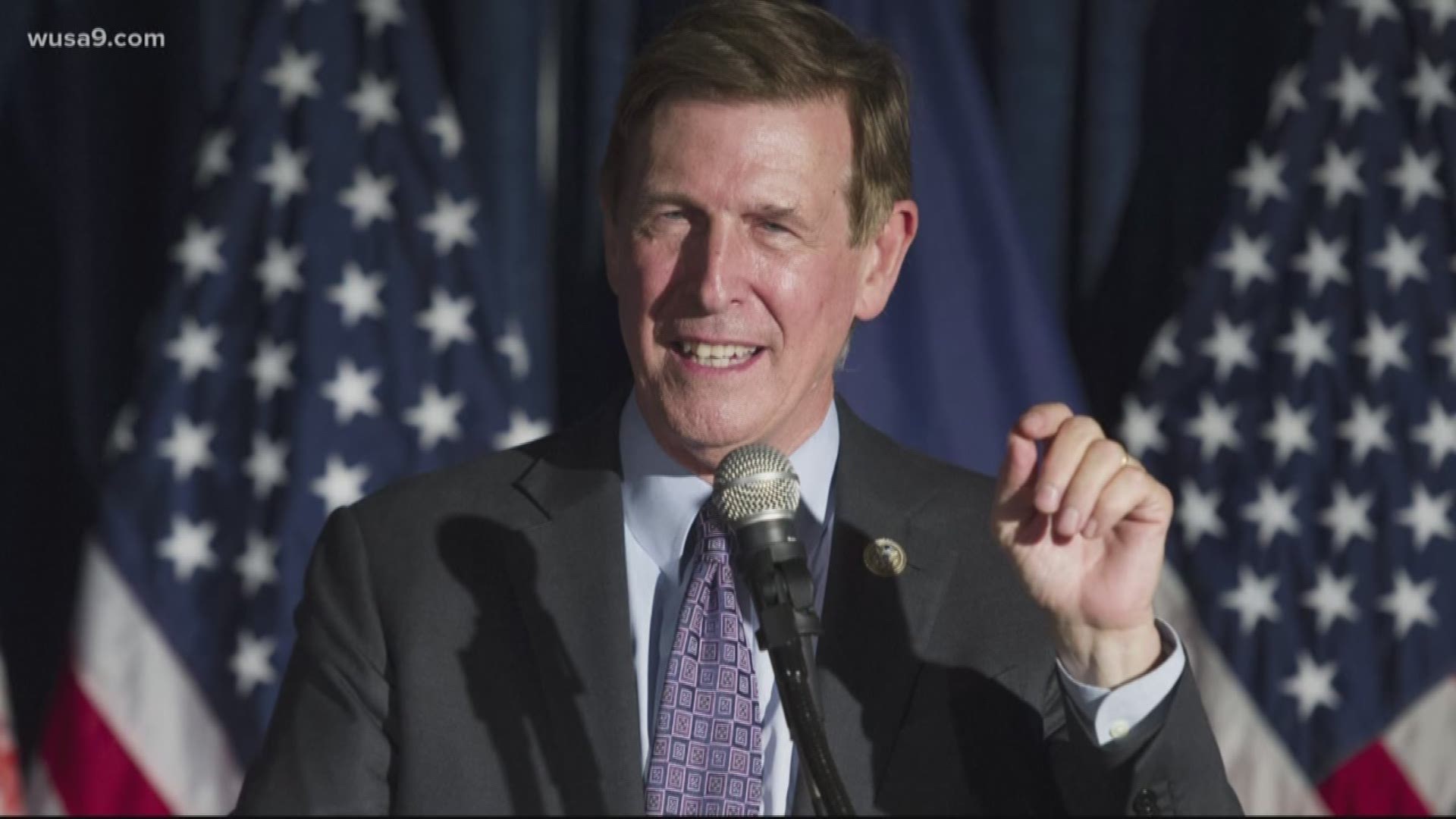 RELATED: Coronavirus 101: DMV impact | Here's what you need to know