Some sexual assault victims may not go to a hospital, which could mean they don't get critical care or have evidence collected.

WASHINGTON — Video taken in the midst of the coronavirus pandemic shows chaotic scenes in hospital emergency rooms. Now, imagine you're a victim of sexual assault coming to the hospital for help in the midst of all this. Advocates are concerned about survivors during this crisis.

"Some of the message that 'violence is an emergency' has been kind of lost in translation," Erin Pollitt, executive director, said.

The confusion that message causes could be an unintended consequence of the chaos of a global pandemic.

"Patients are being told to stay away from the emergency department unless they are dying," Pollitt said.

So some sexual assault victims may not go to a hospital, which could mean they don't get critical care or have evidence collected if they want to pursue criminal charges for what's happened to them.

Pollitt said at the end of last month, there were multiple days in a row when they had no calls, which is very uncommon. 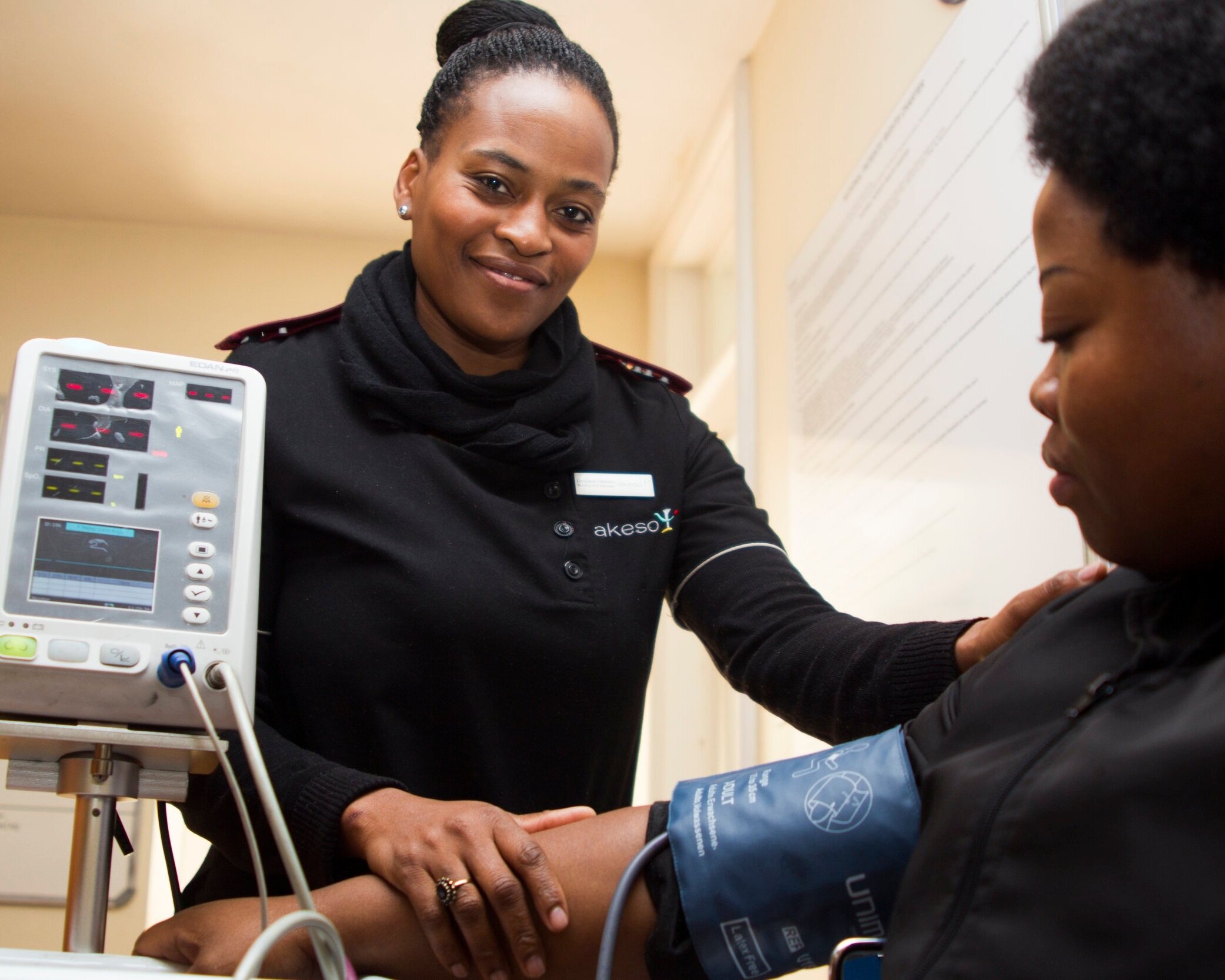 DC Forensic Nurse Examiners
When you support forensic nurses, you support survivors. Your donation allows us to care for patients when they need us the most. DCFNE is a 501(c)(3) nonprofit organization. All donations are tax-deductible. Shop at Amazon Smile, iGive, Giving Assistant,

On one hand, part of that drop could be because people aren't out and about as much. There are no club visits or college parties. But Pollitt explained in a time of social distancing, they'd actually expect to see a lot of patients coming to them.

"A lot are in isolation, and so we know that that's a point in time that can be very dangerous for someone who has experienced abuse before or who may be isolated with their abuser," Pollitt said.

They are making adjustments to try to encourage victims to get help. The group has added an extra nurse on call, so survivors shouldn't have to wait in the hospital. And, they won't be seen in the middle of the emergency room. A private exam suite at Medstar Washington Hospital Center shields them from all the activity.

If a victim showed up a different hospital, the nurses would get called and would either go there or have the victim brought to them. These decisions are made on a case-by-case basis.

"Now when there is threat of contagion, I think that it is very reassuring to the patients that we’ve been able to say ‘well no you’re not going to be out in the public, in the emergency department,'" Pollitt said.

We asked Pollitt if there is one thing she wants victims to know.

"We want you to be safe and we understand that violence is an emergency," she said. "And we want you to feel like you can seek the care that you need."