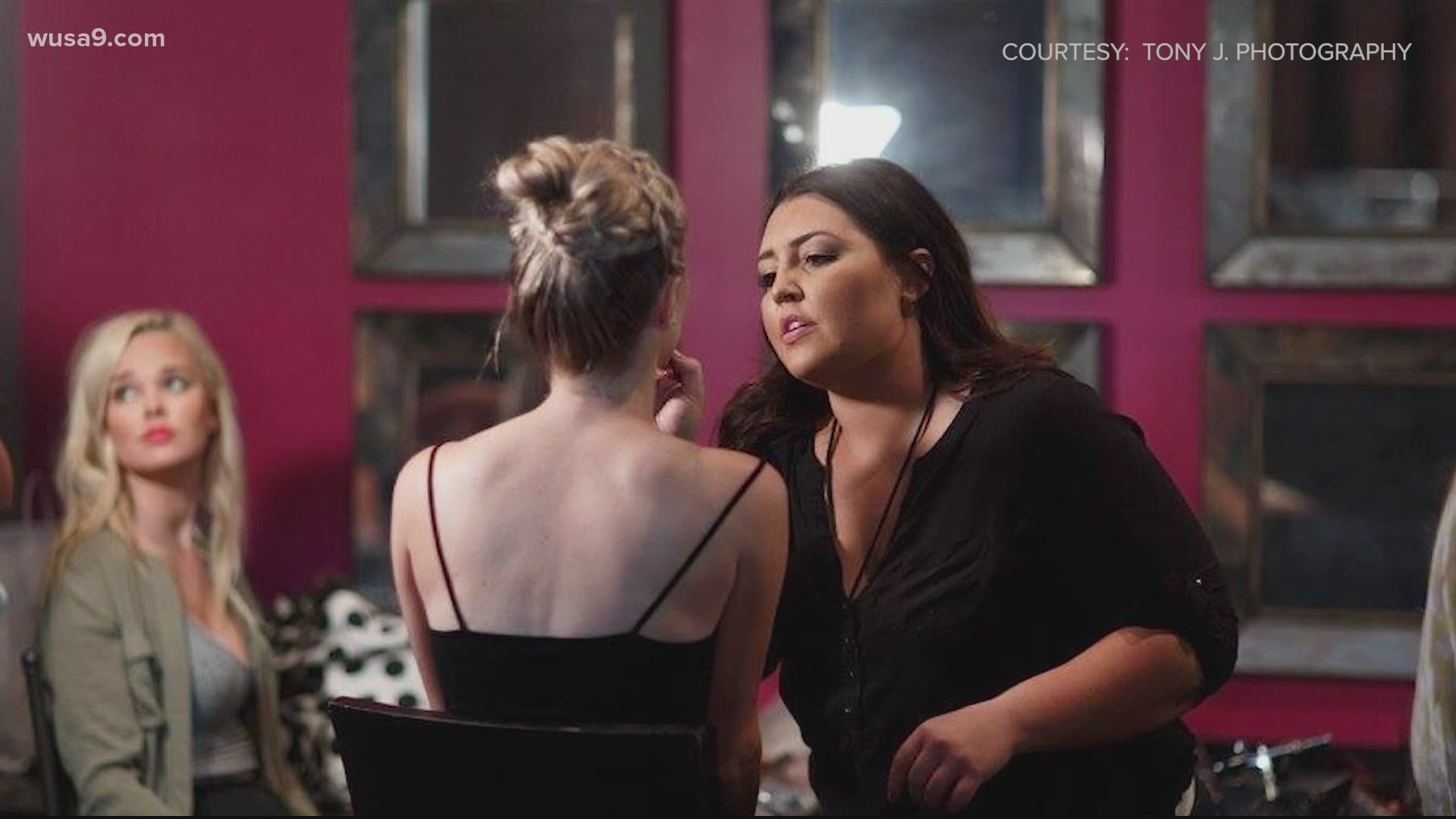 SEVERNA PARK, Md. — Despite assurances that new COVID-19 business restrictions across Maryland are in the interest of public health, some say those restrictions will devastate small business owners and their employees.

Annapolis stylist Sara Elizabeth was just trying to hold it together as she talked about the financial impact of new COVID-19 restrictions on how businesses can operate in Anne Arundel County, newly announced Thursday.

Her business is dependent on the hospitality industry, which took another big hit when County Executive Steuart Pittman made the announcement Anne Arundel was temporarily shutting down indoor and outdoor dining and limiting public gatherings.

“We do on-site hair and makeup and have nothing until April,” said Elizabeth as she broke down in tears. “We don’t have enough money to even renew our business license at this point. And there’s so many restrictions and it’s just shutting down. I’m sorry…”

An independent contractor, Elizabeth worries not only about the staff she supports, but also how to support her 8-year-old daughter, Lily.

She was one of more than 2 dozen small business owners that showed up to share their stories alongside state delegate Brian Chisholm, after Chisholm put out a message on Facebook just 12 hours earlier.

“I promise you I would cut my left ear off if I could stop the virus myself,” said Chisholm, who represents parts of Anne Arundel County, including Severna Park. “But we have to look at the data, we have to look at correlations; do these really match up and do these measures result in saving lives? And there’s a lot of argument to be made that they are not."

RELATED: Here's where COVID-19 outbreaks have happened in DC

Leaders in DC and Maryland say contact tracing shows restaurants and bars are high risk for spread of the virus. But WUSA9’s data analysis shows COVID-19 is not spreading any faster in places like Northern Virginia, which has fewer rules and softer enforcement on how bars and restaurants are allowed to operate.

Donald Kelly watched the Anne Arundel County announcement Thursday from a restaurant he owns in Severna Park called Park Tavern, one of five locations around the state.

“I mean two weeks before Christmas and they are shutting us down. It’s bad,” Kelly said. “I’m trying to look for the sunshine in this and it just isn’t. It’s going to be a dark, gloomy Christmas for a lot of people in this business.”

“We wake up every morning thinking, is today the day that nobody comes in?” Conway said. “We go to bed at night with our families after working 20 hours, 22 hours a day, thinking 'did we do enough?' Because it’s not just for us, but our extended family who are our employees, we're working for them.”

The hit will be especially hard for any restaurants owners that spent money buying heaters or building outdoor dining structures which now either can’t be used or can only be used in a limited capacity.