The county also announced the death of Terrance Burke, a counselor and basketball coach for Northwestern High School. 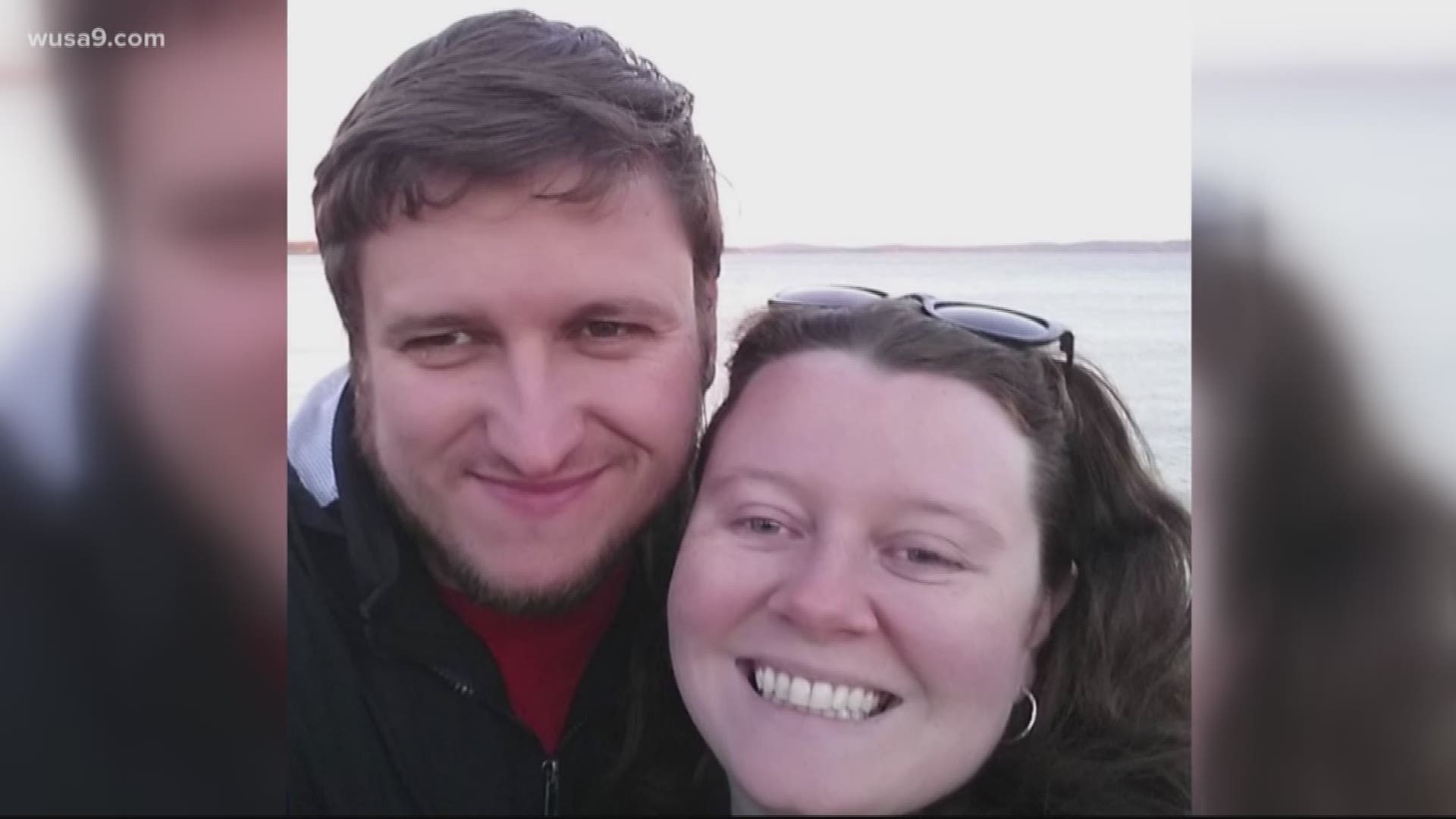 The High Point employee had previously been identified as 39-year-old Jason Flanagan, whose wife and mother told WUSA9 that he's on a ventilator, but had wiggled his toes and squeezed a nurse’s hand on Friday.

Flanagan's mother, Diane Flanagan McNinch, said her son does not fit any of the groups doctors thought were at the highest risk. But for four days now, the English teacher and data coach has been sedated in the ICU with a ventilator helping him breathe.

His current students at High Point High School in Beltsville, Maryland, as well as former students at Oxon Hill High School, have been rallying to support him.

RELATED: Coronavirus put a Prince George's teacher on life-support – but he just wiggled his toes and squeezed a nurse's hand

PGCPS also announced the passing of a beloved employee at Northwestern High School, Terrance Burke who died from COVID-19 complications. Burke was a counselor and head basketball coach for more than a decade.

"I know this news is devastating and shocking to many in the Northwestern High School community and all who knew and loved him, Monica Goldson, Chief Executive Officer of Prince George's County Public Schools, said. "Please know that my heart is breaking with yours and I am praying for your strength and comfort during this time."

Goldson said a support team of psychologists and counselors would be made available to students and staff remotely "for as long as needed." The county also encouraged all PGCPS students and staff to continue ti be vigilant with protective health measures, such as:

Maryland currently has nearly 1,000 cases, with Prince George's County the second most affected county in the state; they've reported 196 cases as of March 28. The state has reported five deaths, 226 hospitalizations and 32 people released from isolation.

RELATED: 3D virtual reality video allows you to fly through the lungs of a coronavirus patient