Health officials aren't sure yet why the county has such a high number of confirmed cases. 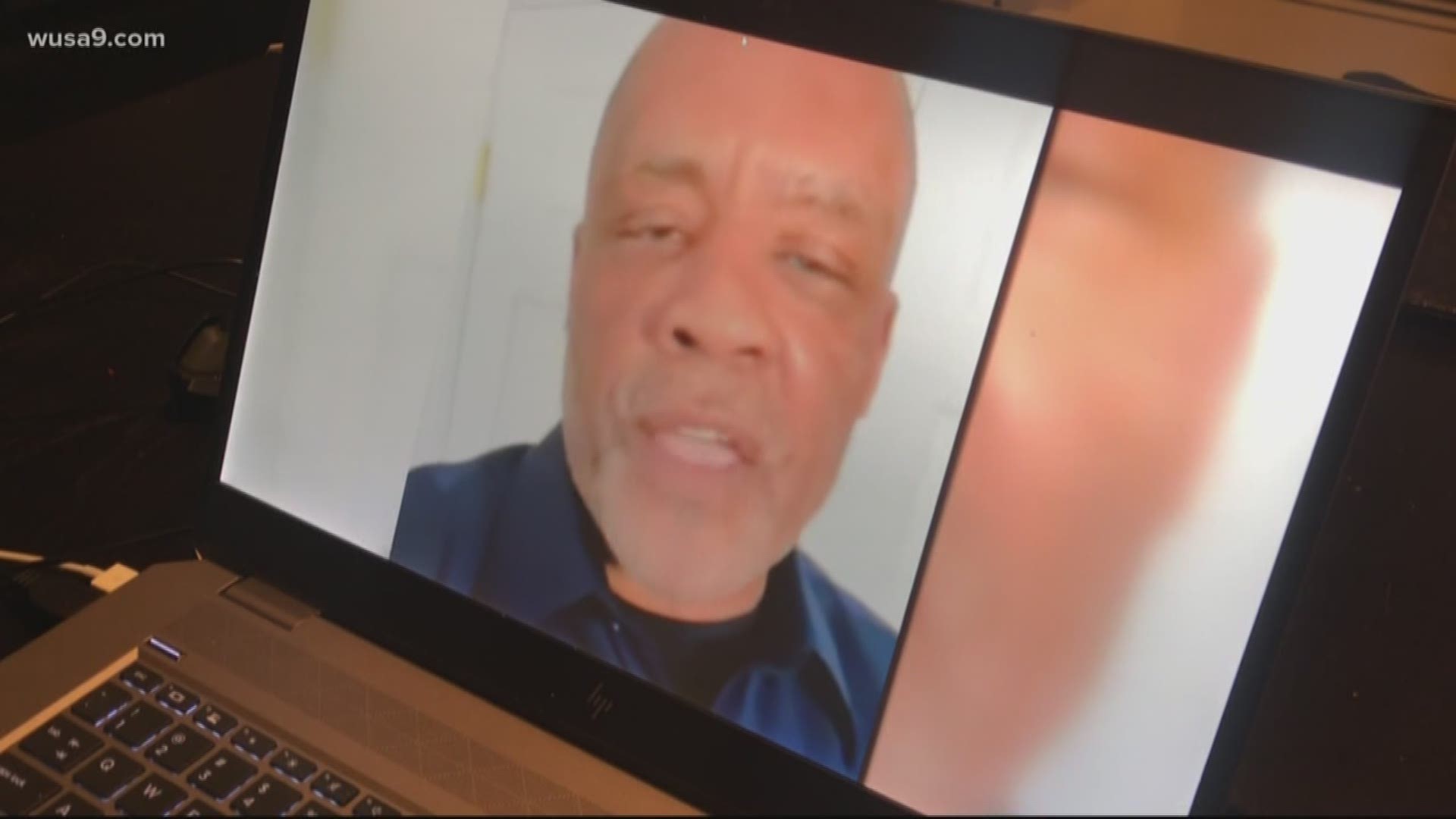 According to the Maryland Department of Health, as of April 7, Prince George's County had recorded 1,020 coronavirus cases – including 26 deaths.

What health officials are less sure about is exactly what is fueling those statistics.

Dr. Anthony Fauci, of the National Institute of Allergy and Infectious Diseases, said blacks are suffering from the coronavirus disproportionately across the country. However, Maryland has yet to release data on the racial makeup of its coronavirus patients.

Maryland Governor Larry Hogan said the state plans to do so later this week.

"I have directed the Maryland Department of Health, through its Office of Minority Health and Health Disparities, to immediately take all actions necessary in order to provide further demographic breakdowns on race on all Maryland case data, including testing, hospitalizations, mortality rate," he said.

One possibility is that Prince George's County has had access to more testing. The Maryland Army National Guard has assisted in the operation of a testing site at FedEx Field in Landover.

Either way, locals are noticing an uptick in cases.

"Just before this interview, I got a call from a family that has four people that are now in the hospital," said Reverend Mark Whitlock Jr., of Reid Temple AME Church, in Glenn Dale, Maryland.

Prince George's County parents are concerned, too. Ivy Williams participates in the local organizational chapters of both Mocha Moms and Jack and Jill.

"I saw that this morning," she said. "It was very alarming that our county has the highest numbers. So, it really made me think of why."

Williams said the situation has changed the way her family goes about its life.

"It makes me want to be even more cautious," she said. "Not only with my children when we're leaving the house and we have to go and get necessities, but when we have to provide those things for my in-laws that are our elders."

RELATED: 'I held his hand and told him I love him' | Grieving family remembers dad who died after leaving MD nursing home

Williams said she is appreciative of the efforts Prince George's County Executive Angela Alsobrooks has taken to communicate information to the public.

Alsobrooks' office said it plans to further discuss the matter during a press conference on Thursday.

Until then, Whitlock said Reid Temple AME Church will continue to pray for a solution to the crisis.

"We have ministers on standby to pray with you, to pray for you and to care for you, because we more than ever need to come together as a community of believers," he said.

RELATED: RVs 4 MDs aims to give nurses, first responders a safe place to sleep during pandemic

RELATED: 'I held his hand and told him I love him' | Grieving family remembers dad who died after leaving MD nursing home