Police took the 26-year-old into custody at his home without any issues and officials say he is being held without bond. 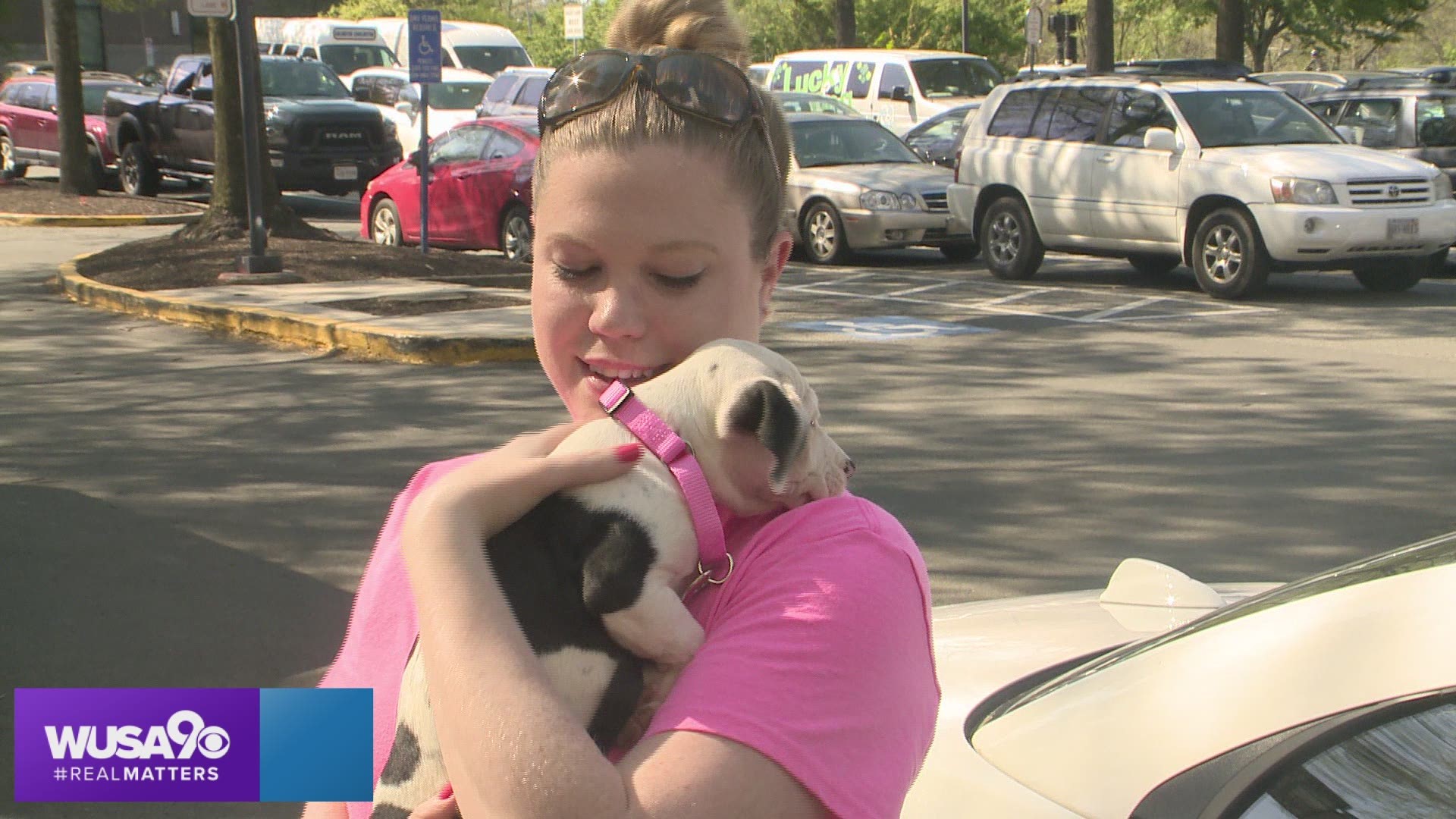 ARLINGTON, Va. — Zachary Hanson, 26, faces multiple animal cruelty charges after dropping two dogs to their deaths out of an Arlington apartment building balcony, according to police.

Around 2:30 p.m. on Monday, officers with the Arlington County Police Department showed up to the building located in the 1400 block of N. Taft Street after the two dogs died from their injuries at a local animal hospital.

Police took Hanson into custody at his home without any issues and officials say he is being held without bond.

The reason for Hanson allegedly throwing the dogs out the windows is not known at this time.

The two Cruelty to Animal charges that Hanson faces after Class 6 felonies under Virginia law and can carry a sentence of between one and five years in prison.

WUSA9 will update this story with further developments as information is provided.

RELATED: Employees at these DMV grocery stores have tested positive for coronavirus

RELATED: Metro to close 9 Virginia stations this summer, including the Silver Line