Lucas Wall and 12 others have sued airlines over mask mandates, claiming discrimination against disabled people. 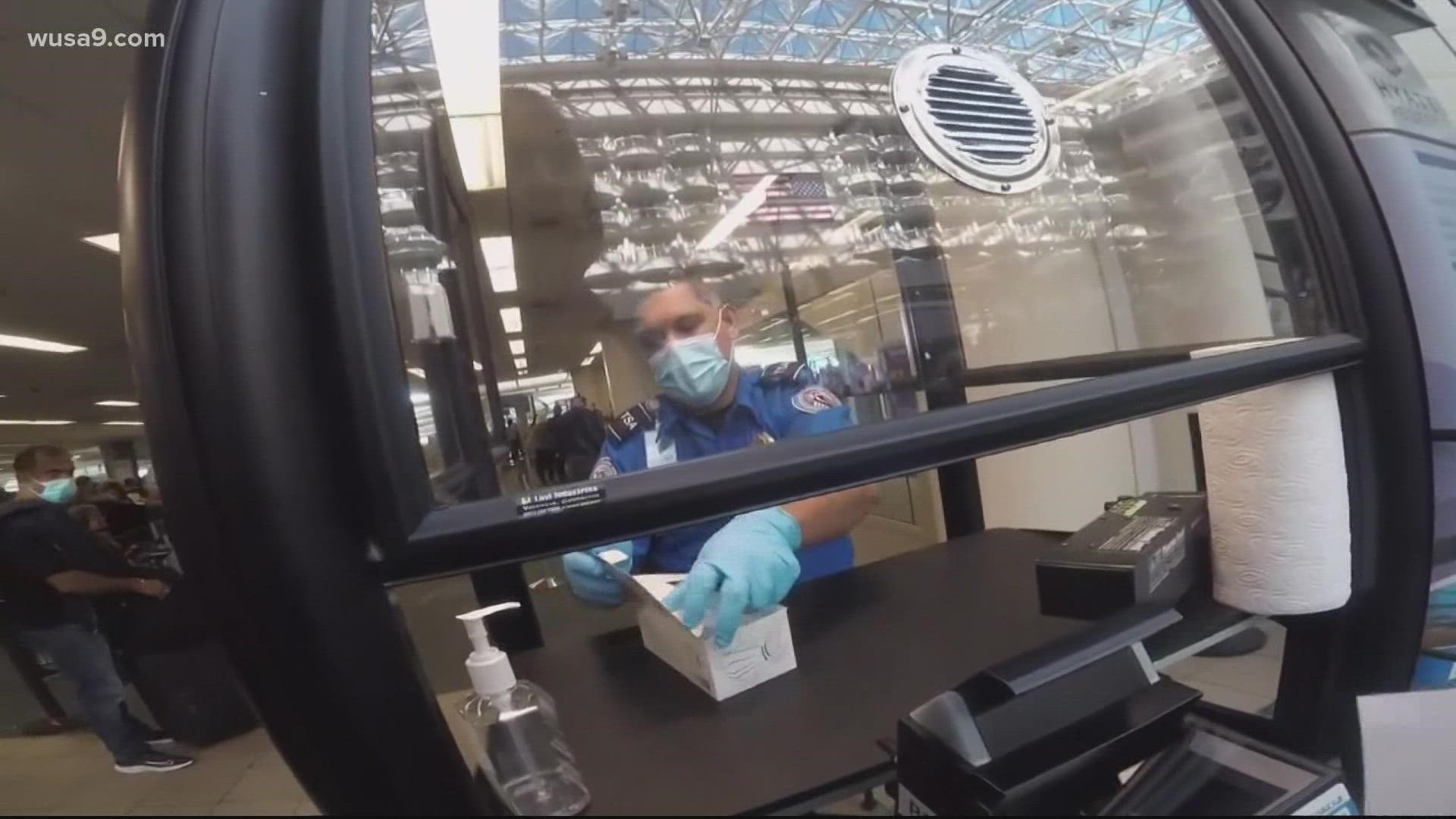 WASHINGTON, D.C., USA — A D.C.-based travel blogger says he is headed to court this week, hoping to get a judge to immediately stop airlines from blacklisting people who refuse to wear masks.

This is after Delta Airlines circulated a memo saying it wants competitors to share their “no fly” lists of unruly passengers across the industry.

“I suffer from generalized anxiety disorder when I try to cover my face and it instigates the feeling of a panic attack and hyperventilation - I have real difficult trouble breathing," Wall explained.

Wall sued six airlines in federal court after he took video in June being denied boarding by TSA and Southwest Airlines for refusing to wear a mask.

Now, he and 12 others who have joined the suit will go to court this week to ask a judge to block the airline industry from blacklisting customers while the litigation plays out.

In a statement, Delta said: “A list of banned customers doesn’t work as well if that customer can fly with another airline.”

The airline says it already banned 1,600 people and reported 600 of those passengers to the FAA.

Southwest Airlines issued the following statement Sunday:  "We continue to work with our unions, with other airlines, and with the FAA to brainstorm ways to further prevent unruly situations and conflict escalation, including sharing best practices with other airlines. We have made it clear we will not tolerate violent and unruly behavior on planes or at airports, no exceptions."

According to the FAA, there have been 4,385 reports of unruly passenger incidents so far in 2021. 3,199 were mask-related, the agency reports.