'It's overwhelming' | Shelters struggle to stop the spread of COVID-19

In D.C., the virus is spreading quickly throughout the homeless community, with no sign of it slowing. 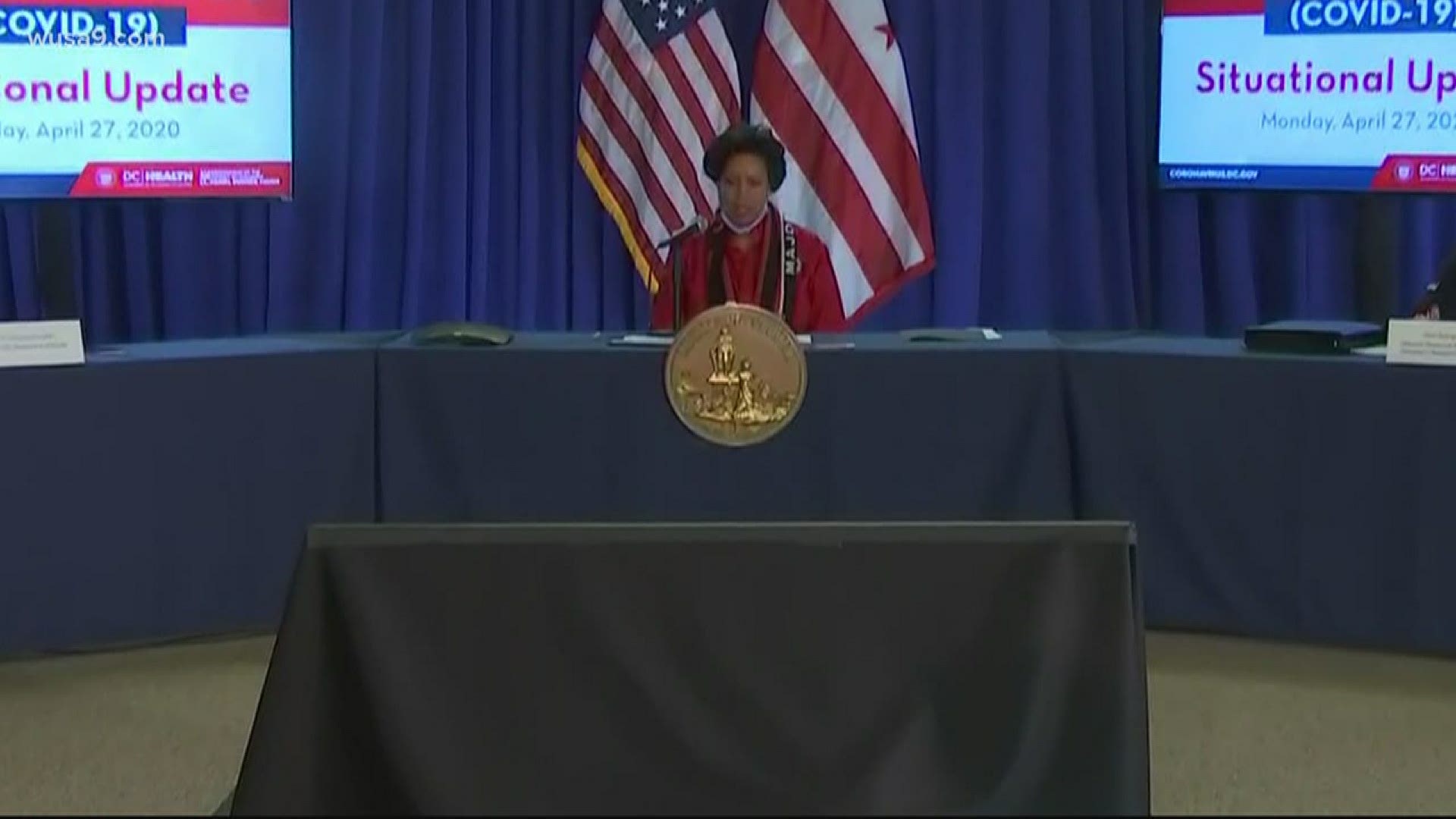 WASHINGTON — Those working to end homelessness in the D.C. are asking the city for more help to keep COVID-19 from spreading and potentially causing more deaths.

Ruby Corado is founder of Casa Ruby, an organization assisting those who are lesbian, gay, bisexual or transgender and experiencing homelessness.

Corado said in the last month, 828 people walked through the doors of her facility seeking food and shelter. That's double the normal traffic at this time of year.

She said it’s not clear who may have the virus and she wants more screening, as well as testing, provided by the city.

“I'm afraid that at any given point, one person will [bring it in]. That's all it takes: one person to cause a tragedy,” Corado said.

The Legal Clinic, an organization that tracks homelessness in D.C. and provides support, sent a letter to Mayor Muriel Bowser.

“In DC, the virus is spreading quickly throughout the homeless community, with no sign of it slowing. Lack of testing and safe spaces to socially distance have exacerbated the situation,” the letter states.

The group is demanding D.C. move those without a home off city streets, out of shelters and into isolation at area hotels.

The Legal Clinic noted at least 8 people experiencing homelessness have died and 139 have tested positive, including some who were asymptomatic.

"If they become positive, we are providing hotels for them to convalesce in,” Geldart said.

Corado added, on top of making sure there are no people with coronavirus at her shelter, other resources are drying up.

"At a time where I felt I had food for three months, now I only have food for two weeks,” Corado said.

She’s worried, this could force her to close, leaving people with fewer options.

RELATED: DC's Habitat for Humanity in urgent need of donations. Here's how you can help

RELATED: 'Periods are not stopping for pandemics' | Coronavirus increases demand for feminine products

RELATED: Reports suggest many may have had coronavirus with no symptoms