Howard University's president discusses COVID-19, why African-Americans may be skeptical of testing and tracing

Howard University President Dr. Wayne Frederick believes trace testing may be met with distrust for many in the African American community. 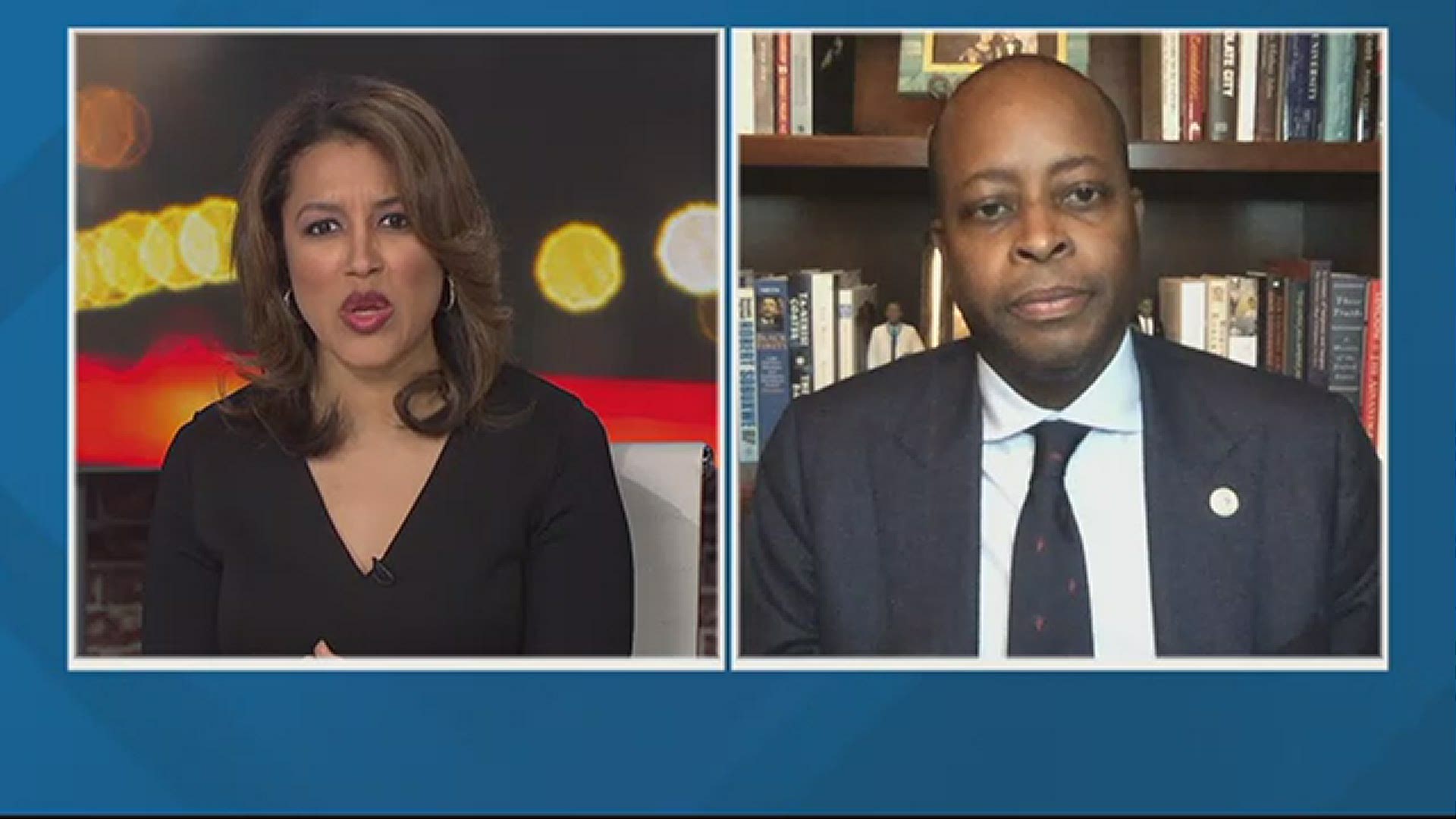 WASHINGTON — This week, there is a more robust conversation about more intentional and widespread testing and contact tracing in hard-hit populations impacted by COVID 19. What we know from the data is that this particular strain of coronavirus is ravaging the African American community.

While testing and tracing are seen as the most effective way, outside of current physical distancing and efforts to create a vaccine, to try and stave off this virulent killer – Howard University President, Dr. Wayne Frederick believes trace testing may be met with distrust for many in the African American community.

WUSA9's Leslie Foster discussed this and some potential solutions with Dr. Frederick in the conversation we had with him on Monday.

Some call such skepticism the "Tuskegee effect" — distrust linked to the U.S. government's once-secret study of black men in Alabama who were left untreated for syphilis. Black people already suffer disproportionately from chronic conditions like diabetes and heart disease and are far more likely to be uninsured.

How the government and medical community responds to the crisis will be especially crucial for outcomes among black Americans, civil rights advocates and medical experts say.

"Now that this has been deemed a pandemic, I am most concerned with inequities in who's provided tests, who's provided treatment and how those tests and the treatments are administered, in a way that is open, transparent, and equitable," Johnson said.