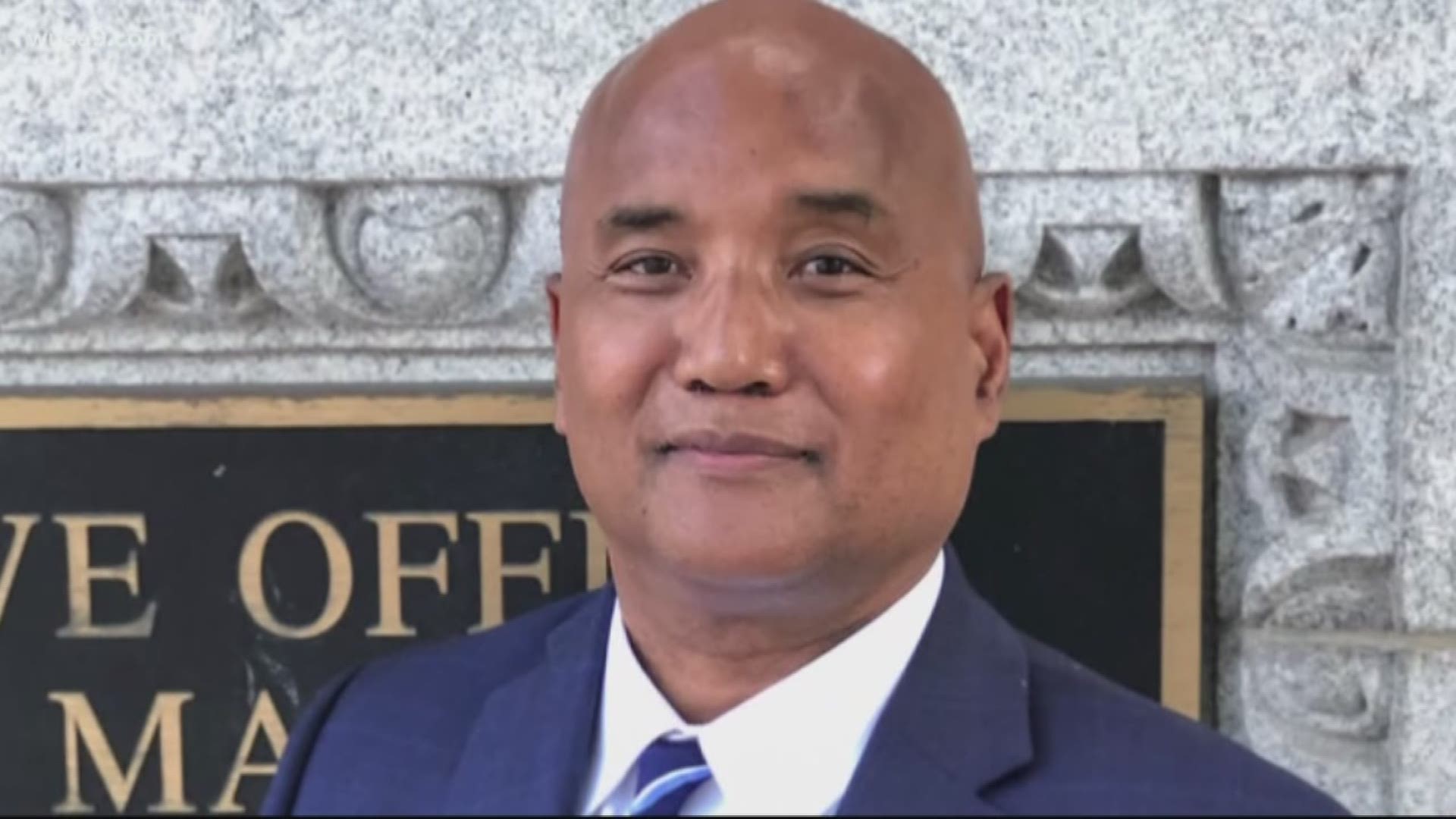 WASHINGTON — D.C. Attorney General Karl Racine is remembering his friend and former co-worker George Valentine as a man who loved D.C. and loved the children of this city.

Valentine, who most recently served as deputy director of the Mayor’s Office of Legal Counsel, died Friday, March 27, after contracting COVID-19.

Before he went to serve Mayor Muriel Bowser in 2019, he spent nearly 26 years in the AG’s office.

“He also had the most hearty laugh, honestly, that I've ever been around. It was infectious,” Racine said. “I want to add something else that not many people know about him: George cared for the children of the District of Columbia. He was a consummate and consistent foster parent who always thought about adopting children and engaged that process. And, if I'm not mistaken, completed that process with a wonderful young man. And so, if you ever want to see George smile and get sad – you talked to him about the kids he was helping. So that’s who George was, and that’s who we miss.”

Racine said Valentine was a manager at the Office of the Attorney General for more than two decades.

"And if you're going to be a manager, that's a leadership role, and it's less about you. It's got to be more about your people," Racine said. "And George did the job well, so his legacy literally is living in the dozens and dozens and dozens of lawyers who learned their craft through George Valentine.”

The AG said Valentine taught him how to be a leader.

“Treating people with decency, kindness and respect. And I know that came from his upbringing, where he was taught that no matter whether you're high or low or medium, you should be accorded kindness, decency and respect," Racine said. "So that's what I learned in George.”

Mayor Bowser says her office is working to trace all of Valentine's recent contacts, and that five city workers who had direct contact with him are now under self-quarantine.

RELATED: When and how DC plans to enforce its coronavirus stay-at-home order