Rapid testing will help us return to normal, officials say. But do we have enough tests?

The Maryland Department of Health says they've received over a million rapid tests from the federal government. They have a few hundred thousand left. 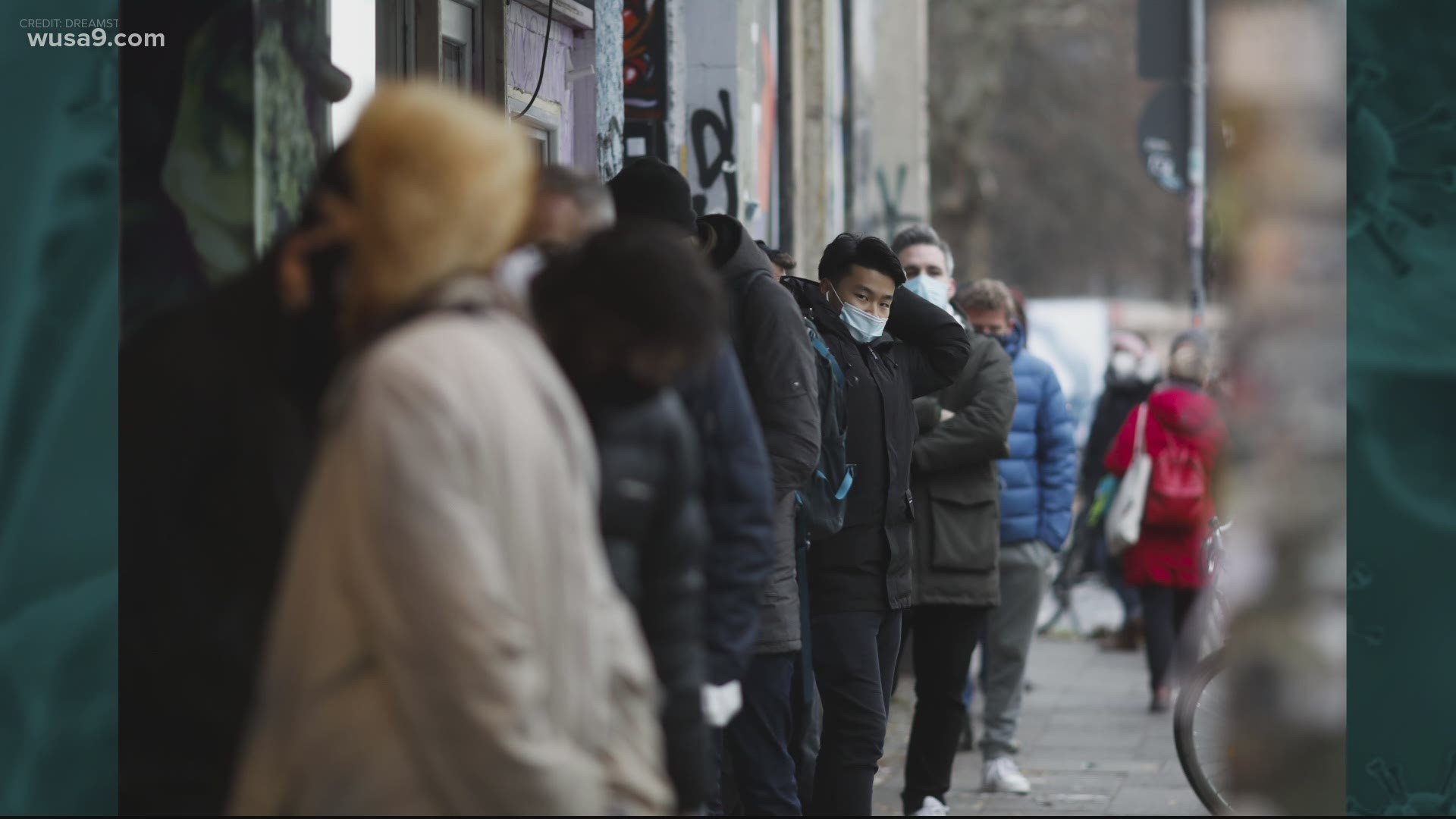 ANNAPOLIS, Md. — One year ago today the coronavirus was declared a pandemic in the United States. The rush to develop a test was a top priority. Now, a year later, could more rapid testing get us closer to achieving a pre-pandemic lifestyle?

They say the availability, efficacy and price of these test has improved significantly, now it’s about reducing the barriers to testing so that people who may not want the vaccine can access it.

Stephen Kissler, a postdoctoral fellow in Immunology and Infectious Diseases at Harvard School of Public Health says we're regulatory issues are keeping us from utilizing the large number of tests we produce in the U.S.

"We're already producing millions of these tests in hand that we're shipping abroad to other countries that have lower barriers towards testing," he said.

The barriers he's referring to are the need for a prescription in order to access most rapid tests in the market.

He doesn’t expect that enough people in the population will get vaccinated to reach herd immunity so he believes having a robust testing strategy is key.

RELATED: VERIFY: Most of the COVID relief bill is directed toward COVID-related things

"Testing on the order of two to three times per week seems to be enough to really reduce the probability of an outbreak happening in any given community," Kissler said.

But do we have enough supply to be able to sustain that testing strategy?

Jon Weinstein the head of testing at Maryland Department of Health says yes.

"We received about 1.3/1.4 million tests for free," he said. "We put them pretty much all to use and we have a couple hundred thousand left."

Weinstein says the state is partnering with the CDC to pilot a series of programs that focus on distributing rapid tests.

"Where we're going now with the test is to try and move from having these big sites where people come to them and try to bring the test close to where the people are," he said.

Through the pilot program, he said rapid testing would be available at popular retail locations, transit sites and community events.

"The other goal is to look at the areas where perhaps testing wasn't as accessible prevalent and where the vaccine hasn't fully been implemented," Weinstein said.