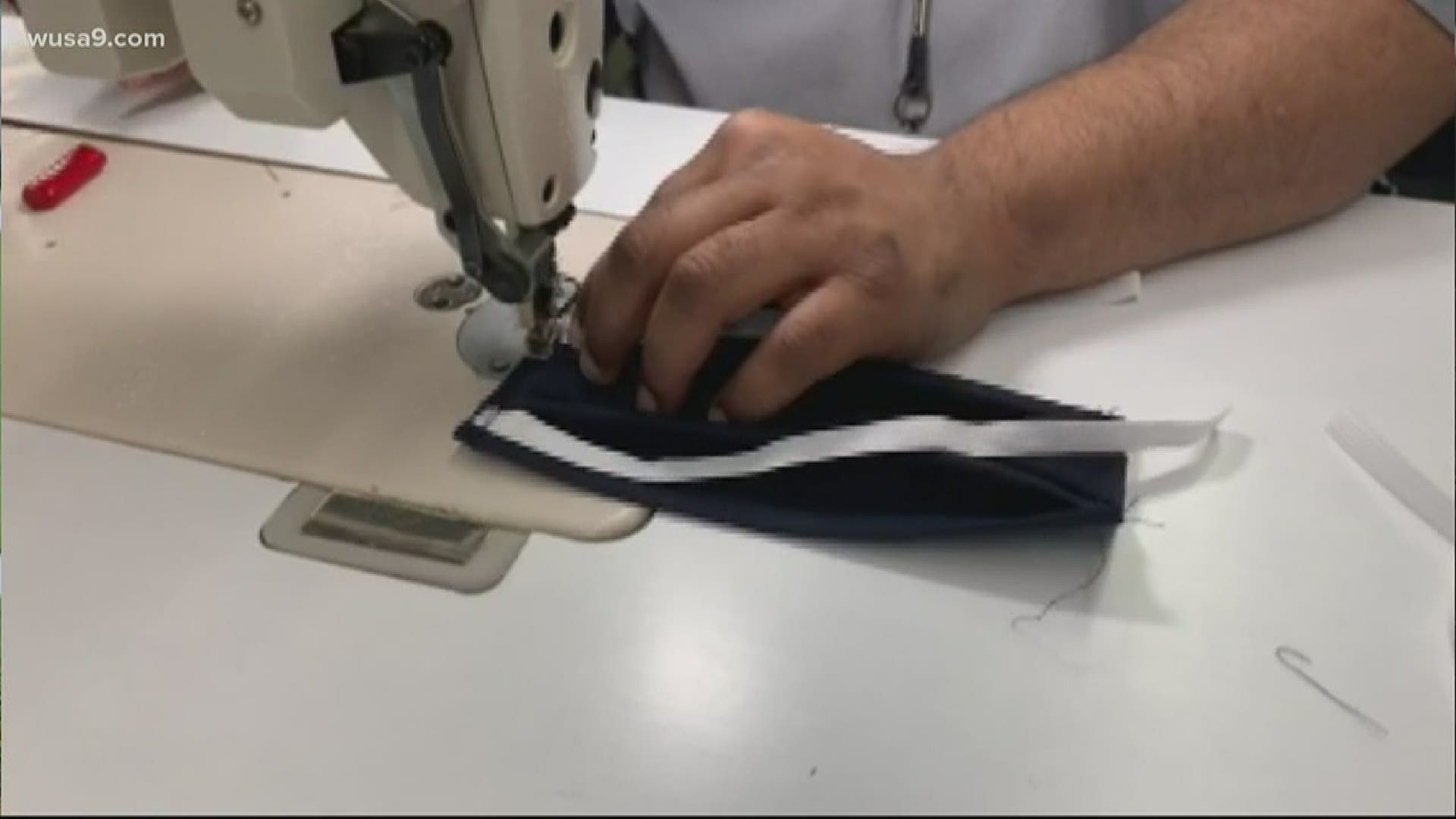 ANNAPOLIS, Md. — Maryland Gov. Larry Hogan announced that the state will begin universal COVID-19 testing at all state-run correctional and juvenile facilities in the state. It's one part of the state's long-term testing strategy.

“Our state continues to make significant progress on all four of the necessary building blocks for our recovery, including on our long-term strategy to dramatically expand testing for COVID-19 across the state,” Hogan said. “To continue our aggressive efforts to target and isolate any outbreaks and clusters of cases, we will complete distribution of universal testing for nursing home residents and staff this month, and begin universal testing at all state-run correctional and juvenile facilities. Additionally, we are producing viral transport media to overcome supply chain challenges and boost our testing resources.”

Here's the latest on where testing stands in Maryland.

STATE DELIVERING 20,000 TESTS PER WEEK TO NURSING HOMES: To meet Governor Hogan’s goal of testing all nursing home residents and staff, Col. Eric Allely, Special Safety and Compliance Officer, and his team are distributing up to 3,000 tests per day and more than 20,000 tests per week. Distribution of tests to all 227 nursing home facilities in the state is on track to be completed by the end of next week.

STATE LAB PRODUCING UP TO 10,000 TUBES OF TRANSPORT MEDIA PER WEEK: To boost testing resources and overcome global supply chain challenges, scientists at the MDH Laboratories Administration have begun making tubes of viral transport media (VTM) at the state’s Public Health Laboratory. The laboratory is currently able to produce up to 10,000 tubes of VTM per week.

ADDITIONAL 33,000 SWABS FOR LOCAL JURISDICTIONS: To boost local testing capacity, Hogan has directed MDH to immediately distribute one-third of the most recent federal shipment of swabs and viral transport media to local jurisdictions in order to supplement ongoing testing resources. This amounts to more than 33,000 swabs and 2,000 tubes of viral transport media. Local health officials are encouraged to request additional supplies.

MORE THAN 10,000 TESTS PER WEEK FOR LOCAL JURISDICTIONS: To further supplement local efforts, MDH is distributing more than 10,000 tests per week for use in local jurisdictions. This includes more than 4,500 tests at community-based and VEIP sites, as well as direct allocations of nearly 6,000 tests per week to local health departments based on population size. Local health officials are encouraged to request additional supplies.

RELATED: AstraZeneca gets $1 billion from US to make Oxford coronavirus vaccine

RELATED: VERIFY: Does vitamin D help protect you against the coronavirus?