Did the World Health Organization ignore Taiwan's warnings of coronavirus?

The island nation has had the best response to the pandemic. Its leaders claim they tried to warn the world in early January. 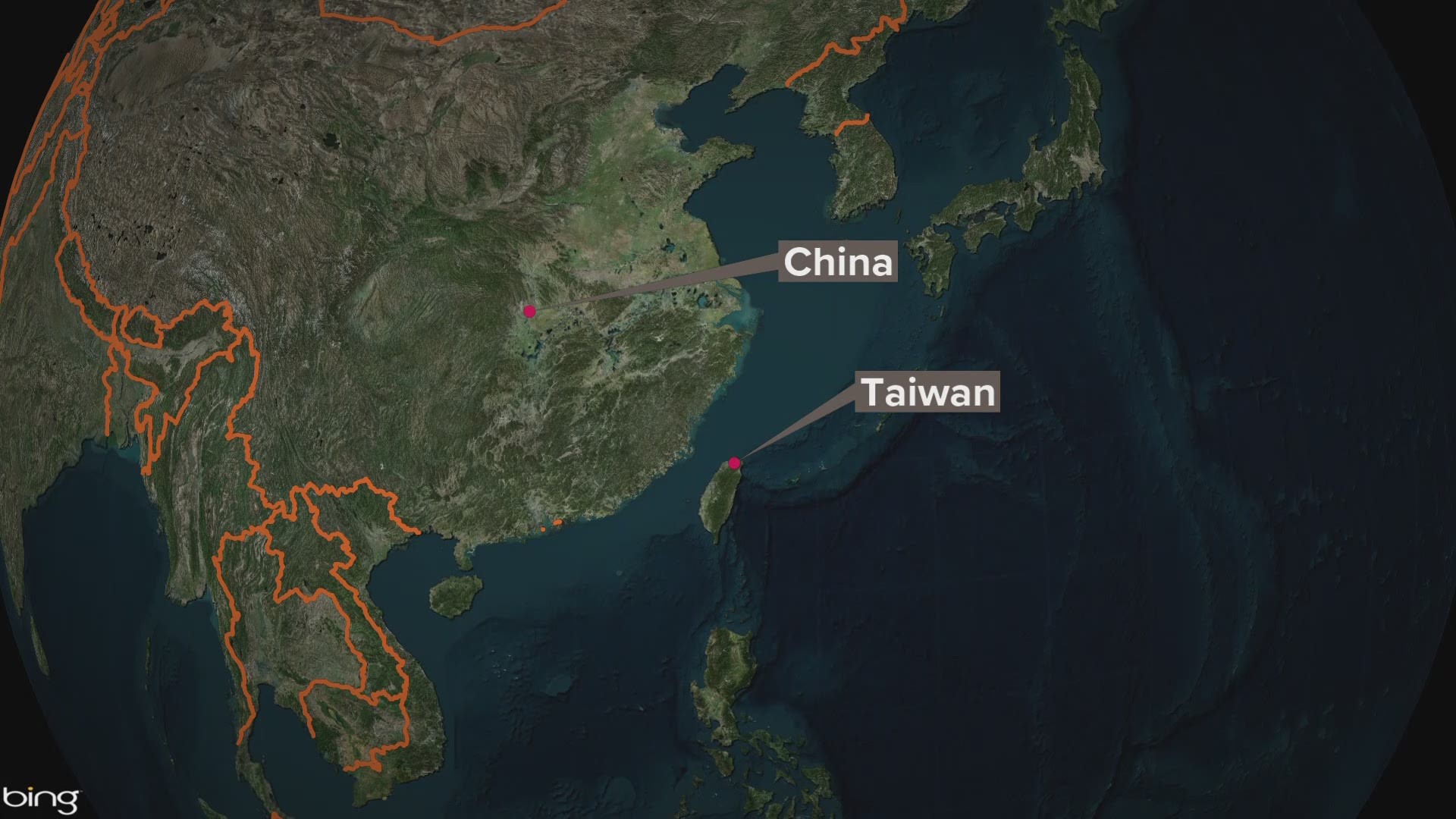 WASHINGTON — Very few countries have had as near perfect a response to the coronavirus as the island nation of Taiwan. Despite its proximity to China, Taiwan has less than 500 cases and only had a handful of deaths.

All that success begs the question: Why does the World Health Organization ignore the research and progress of the former Chinese province?

“It is kind of tragic that Taiwan isn’t a member of the World Health Organization because China will not allow them in the WHO,” Johns Hopkins University’s Dr. Amesh Adalja said.

Dr. Adalja is one of the many infectious disease experts who point to success in Taiwan as a model for how to deal with a pandemic.

“I do think looking at Taiwan, a place where they were able to identify cases very rapidly, isolate them, and then do contact tracing is really the best exemplar to look at,” he said.

Here is Taiwan by the numbers: 23 million people live in the country. To date, only 440 have been infected with coronavirus. The country reports only 7 deaths. By comparison, New York state has nearly four million fewer people, but 350,000 cases of the virus. To date more than 22,000 deaths.

“Since the SARS outbreak in 2003, Taiwan has really catapulted ahead of many different countries in their ability to deal with infectious disease threats,” Dr. Adalja added.

Despite this stellar record, Taiwan claims it's been ignored by the WHO.

Leaders in Taiwan say they emailed the WHO on December 31, 2019, to warn that the coronavirus was similar to the SARS 2003 outbreak in how it could spread and was ignored.

The WHO denies they ignored the email and claim the email did not warn of human to human transmission of the virus.

Around the same time, as a precaution, Taiwan opened up its pandemic prevention playbook. Everything from testing and screenings, to physical distancing, to contact tracing.

It wasn’t until January 20 the WHO told the world the virus transmitted human to human. By then the virus had already reached the United States.

“The world suffers in infectious disease preparedness because we are not hearing from Taiwan on a regular basis,” Dr. Adalja explained.

In the meantime, the WHO blocked Taiwan from observing a World Health Organization meeting on vaccines.

While the rest of the world has shut down, Taiwan never had to. The country continues to use its techniques and has been able to operate at close to a pre-pandemic level.

RELATED: WHO bows to calls from countries for independent virus probe

RELATED: WHO denies report of pressure from China to withhold coronavirus info