When firefighters arrived in the home, they found the woman partially trapped underneath an elevator in the home, according to D.C. Fire. 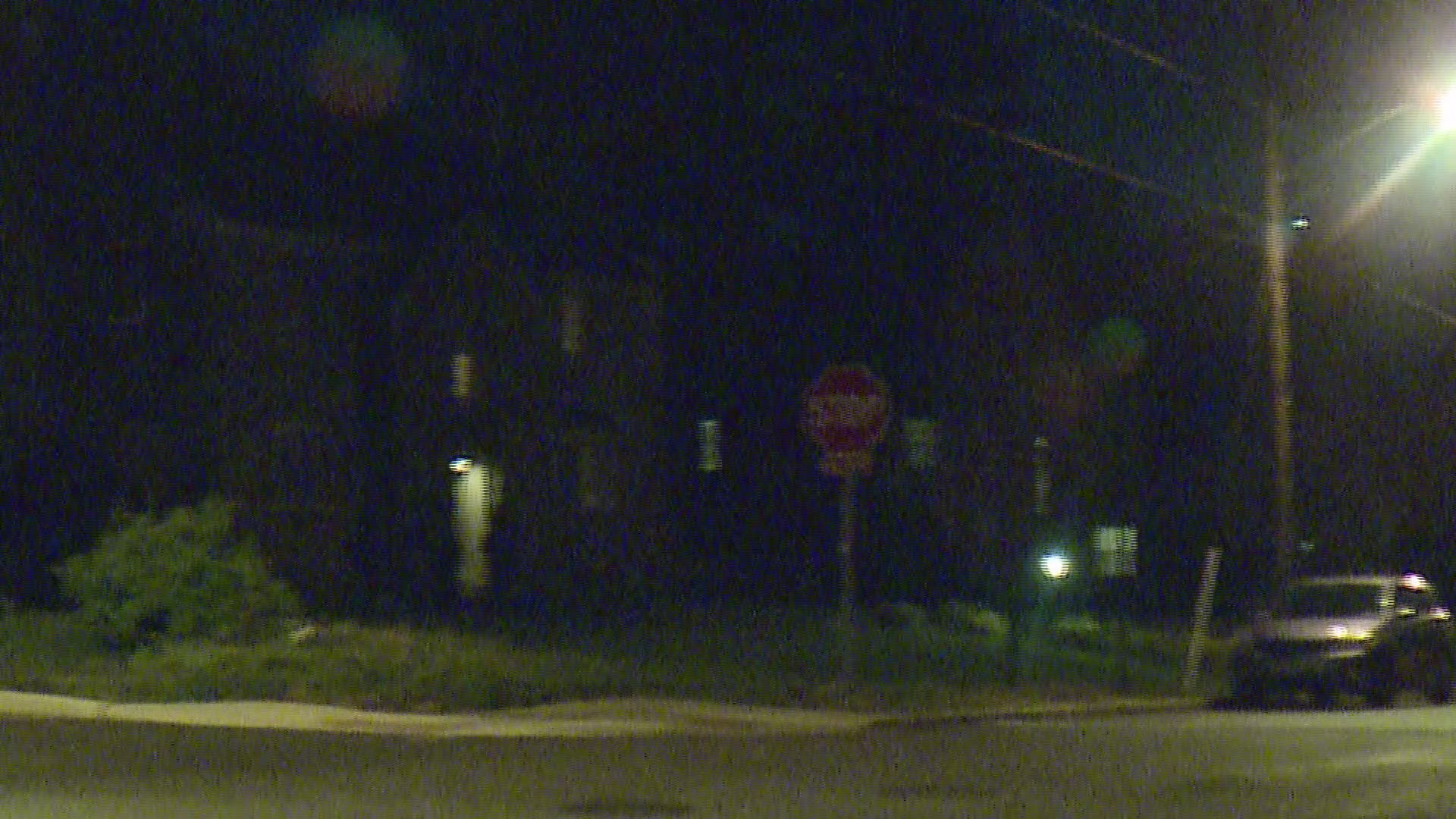 WASHINGTON — A woman that was trapped by an elevator in her private D.C. home on Sunday died, said D.C. Fire in a statement to WUSA9.

Police have now taken over the investigation, and the exact cause of her death is not known.

Around 7:40 p.m. D.C. Fire and Rescue crews responded to the 3100 block of Davenport Street, Northwest.

When firefighters arrived in the home, they found a woman partially trapped underneath an elevator in the home, according to D.C. Fire.

"Sadly, the victim has suffered fatal injuries. D.C.'s bravest have turned the scene over to D.C. Police Department," said D.C. Fire in a tweet, which is no longer on the department's Twitter account.

RELATED: One dead after 66 residents at a nursing home in Mount Airy test positive for COVID-19

RELATED: DC coronavirus updates: 5 deaths in the District, including member of Bowser's staff