Oxford scientists told the New York Times that if it proves to be effective in testing, the first few million doses of their vaccine could be ready by September. 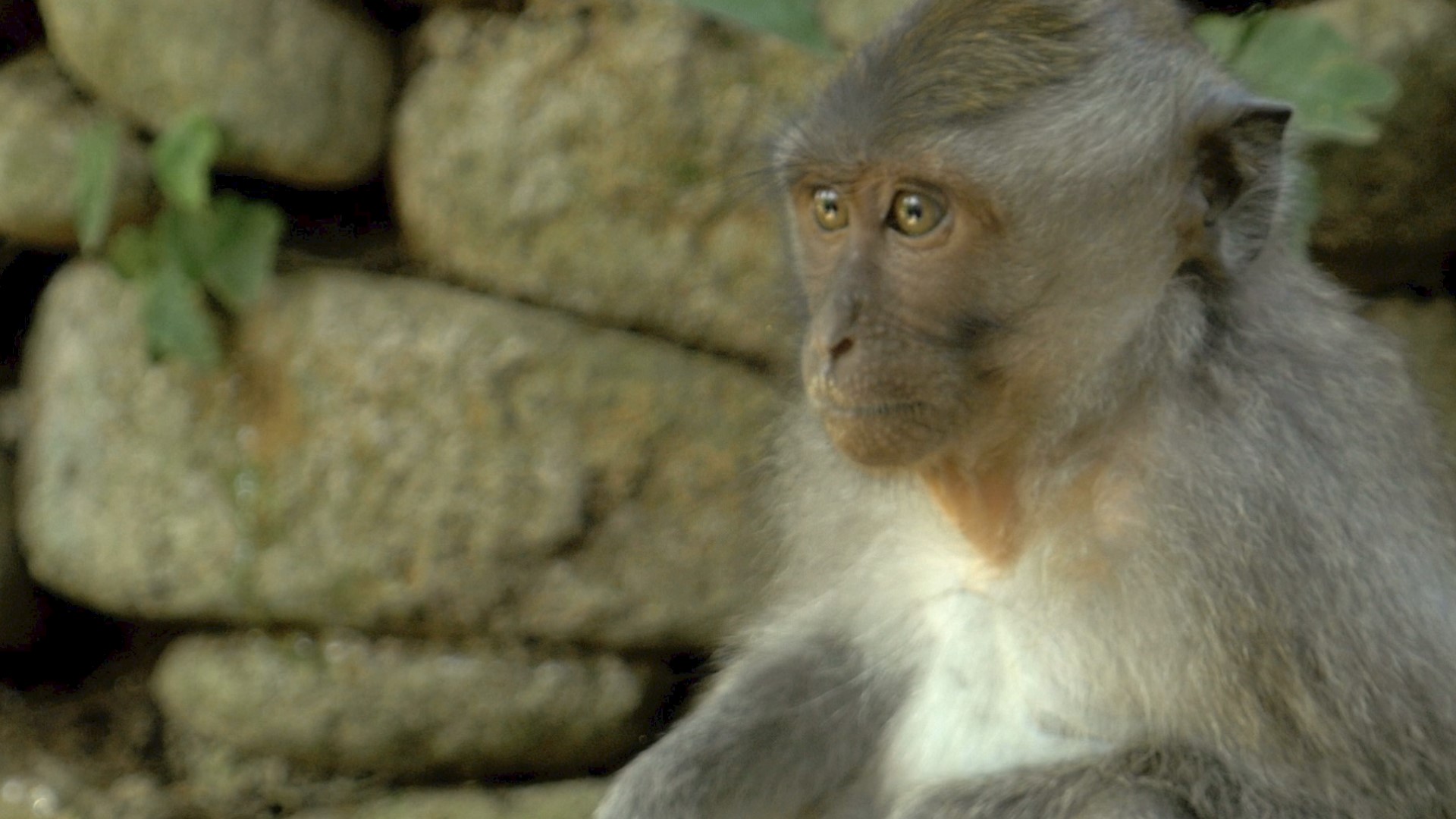 Researchers at Oxford University are raising hopes that a coronavirus vaccine could be available earlier than expected, if all goes according to plan.

Testing of the team's experimental COVID-19 vaccine began in healthy volunteers in Britain last week, as part of a study that eventually aims to show not only if their vaccine is safe but if it works.

According to a new report, tests recently showed the team's vaccine has been effective against coronavirus in monkeys.

The Oxford scientists told the New York Times that with an emergency approval from regulators, the first few million doses of their vaccine could be ready to go by September, if it proves to be effective.

Scientists at Rocky Mountain Laboratory in Montana, which is part of the National Institutes of Health, started testing the Oxford vaccine last month on six rhesus macaque monkeys, according to the Times. The animals were exposed afterwards with heavy amounts of the virus that has caused the latest pandemic.

More than 28 days later, all six of the inoculated monkey test subjects were healthy, Vincent Munster, the researcher who conducted the test told the New York Times. But, even though the monkeys who were inoculated showed immunity, there is no guarantee that the same success will happen in humans.

And as the New York Times reports, Oxford University's Jenner Institute has jumped ahead in the global race for a vaccine. Jenner had a bit of a head start, having been able to prove in previous trials that "similar inoculations" were reportedly "harmless to humans."

Their study for a new coronavirus vaccine will involve over 6,000 people by the end of next month.

Researchers created the new vaccine by inserting genes for a spikey protein that studs the outer surface of the new coronavirus into another, harmless virus.

The idea: The immune system will spot the foreign protein and make antibodies to fight it, primed to react quickly if the person eventually is exposed to COVID-19.

These kinds of studies often give volunteers either the real vaccine or a dummy shot. But this experimental vaccine may briefly cause soreness and maybe a low fever — meaning if a dummy shot was the comparison, the participants might figure out who got the real thing, said Dr. Andrew Pollard, one of the Oxford chief researchers, the Associated Press reported.

“That might influence people’s behavior, perhaps make them more likely to be exposed to the virus,” which in turn would make it harder to prove if the vaccine worked, Pollard told The Associated Press.

So the Oxford team decided half the volunteers will be given an old vaccine against another disease that offers no COVID-19 protection but has similar shot side effects.

“It seems like the right thing to do — to ensure that we can combat this disease and get over it a lot faster," volunteer Edward O’Neill told the BBC afterward.

Dozens of vaccine candidates are in various stages of development around the world.

New York-based Pfizer is working on a vaccine that is expected to be tested starting next week, according to The Wall Street Journal. That's only if health regulators sign off on it.

Among those making the fastest progress: China’s CanSino Biologics has begun the second phase of testing its vaccine candidate, made with an approach similar to Oxford’s.

Two U.S. companies are testing vaccines made from copies of a piece of the virus's genetic code. Two other Chinese candidates are being pursued that use older technology.