The hospital is seeing an uptick in cases of the rare, but potentially deadly disease linked to COVID-19, including 23 confirmed and 5 or 6 more possible cases. 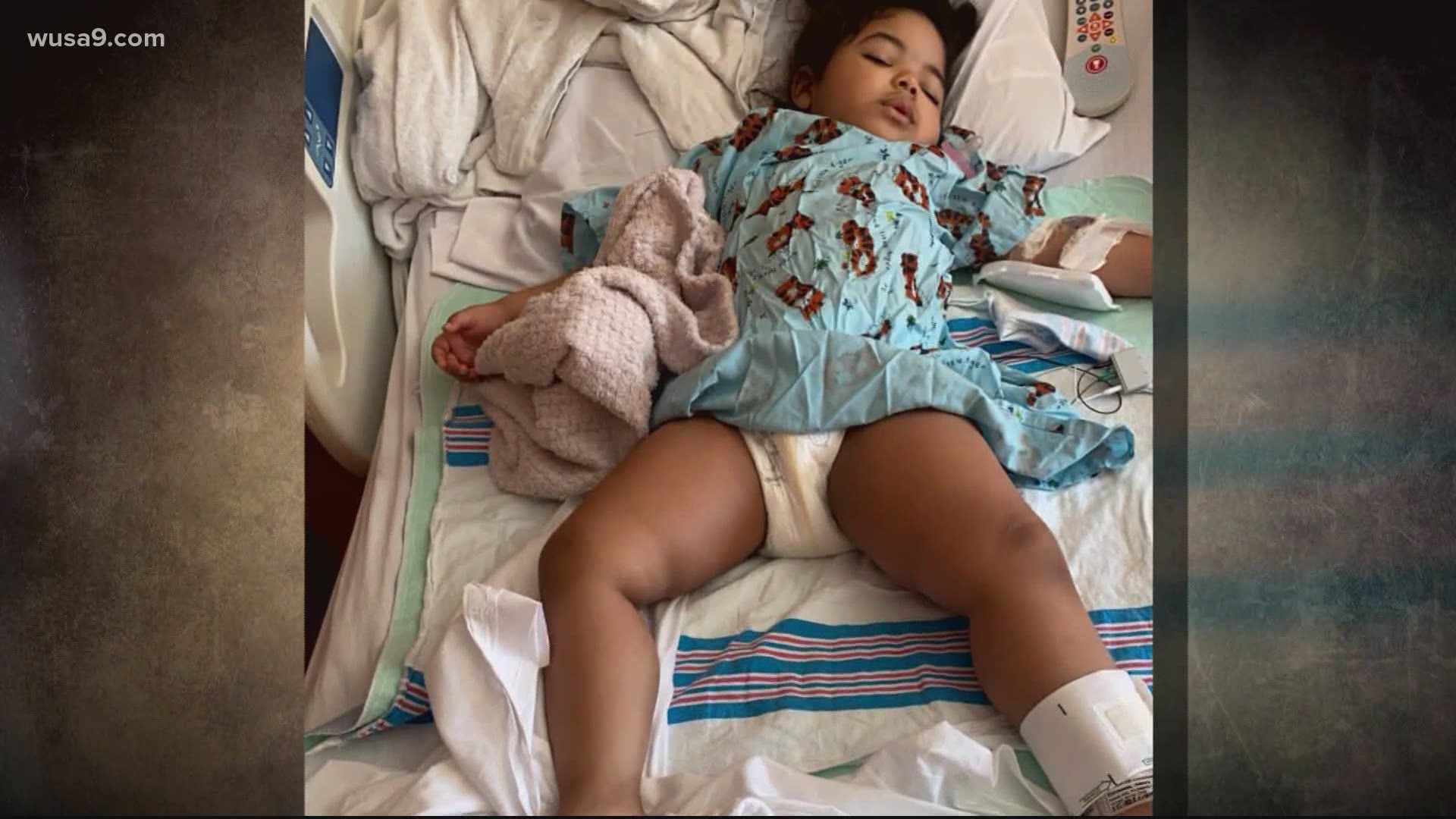 WASHINGTON — Doctors are urging parents to be on the alert for symptoms of a rare, but potentially deadly inflammatory disease.

Children's National Hospital is reporting a significant increase in new cases of Multisystem Inflammatory Syndrome in Children or MIS-C. The condition is associated with exposure to the new coronavirus.

The hospital said it has treated 23 children so far. The Maryland state health department has reported four cases, including a 15-year-old Baltimore girl who died. Health officials also say there is at least one case in Virginia. That child is recovering at home.

Doctors at Children's said last week they had just three cases. But now, in addition to the 23 confirmed cases, the head of cardiology said they're looking at five or six more kid who possibly have the syndrome, potentially bringing the total to almost 30. The children are from D.C., Maryland and Virginia.

How concerned should parents be about this?

"We have to have a high level of suspicion, so that if their child gets the disease, they are brought promptly to a children's hospital," Dr. Charles Berul, of Children's National Hospital, said.

Doctors say the chances of your child getting the inflammatory syndrome are low, but no parent wants to see their child struggling to breathe, like Alany Rodriguez, three, struggled in a hospital in New Jersey. 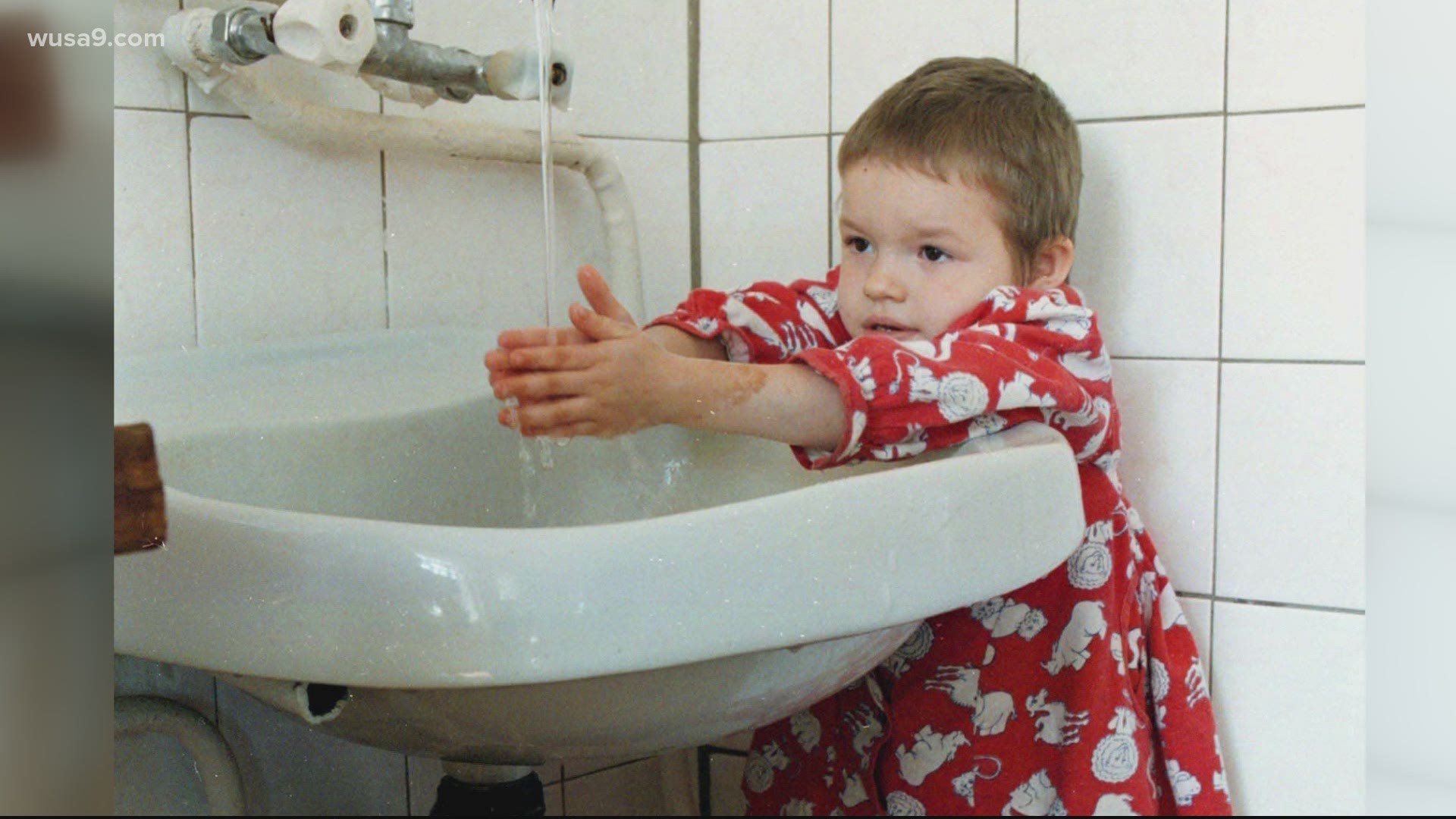 "I just wanted to be next to her," her mother, Chavely Rodriguez, said. "The way she was breathing... it was horrible."

Alany was exposed to COVID-19 in March, and just spent four days in the ICU with the inflammatory syndrome.

Symptoms of MIS-C include fever, rash, inflammation, a red "strawberry" tongue, red eyes, abdominal pain, and swelling of the fingers and toes. Dr. Berul said they're treating it with high doses of gamma globulin and everyday aspirin.

Doctors say parents should call their pediatrician or bring their child to the hospital if they have a high fever with a rash or red eyes, or if they're having trouble breathing.

The suspicion by medical experts is that the syndrome is caused by the body overreacting to exposure to the coronavirus.

Dr. Berul said, so far, all the kids at Children's National are doing well.

"I saw one just a couple of days ago and she is fully recovered and doing great," he said.

In New Jersey, little Alany is now home doing what she loves -- dancing.

RELATED: 'A miracle': Baby delivered while mom positive with COVID-19 was intubated