Immigration lawyers on both sides say they've seen an uptick. But it is tougher for people who don't already have family there. 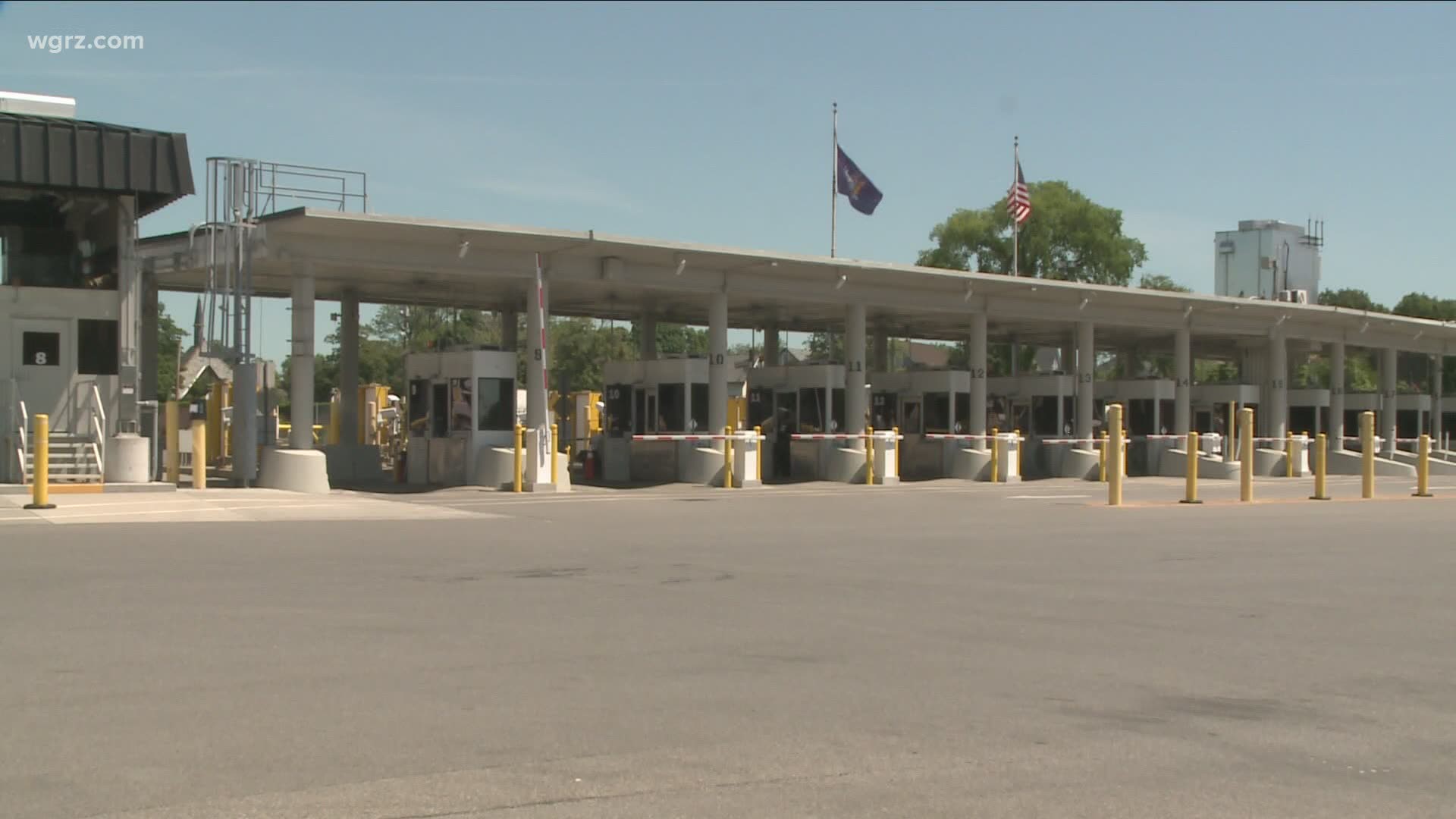 Immigration lawyers reportedly say they are seeing an increase in Americans who want to move to Canada as cases of the coronavirus rise in the U.S.

Canada's Global News reports lawyers in both countries say there's been a definite surge in interest over the past 2-4 weeks.

“These are Americans who either have spouses in Canada or they have fiances or partners, or they have possible claims to Canadian citizenship through a parent,” Len Saunders, an immigration attorney in Blaine, Wash., told Global News.

RELATED: Poll: 81% of Canadians want border with US to stay closed

Canadian attorney Mark Belanger told Global News that he's seen up to triple the amount of serious inquiries about how to stay in Canada or immigrate there from Americans who were already there to visit family before the pandemic.

Belanger said it's more difficult to obtain work status in Canada if a person doesn't have family there. Saunders told Global News that there's been an uptick in weddings at the Peace Arch crossing between Blaine, Wash., and Surrey, B.C.

The U.S., Canada and Mexico agreed last week to keep their shared borders closed to non-essential traffic until at least August 21 because of COVID-19.

The United States had recorded more than 3.8 million cases of COVID-19 as of Monday, according to a Johns Hopkins University tracker, with nearly 141,000 deaths. Canada has 112,000 cases with nearly 8,900 deaths.

Graphs of daily cases from each country show that while Canada peaked in early May, daily U.S. cases continue to rise, hitting a record 77,300 last Thursday.

Credit: Johns Hopkins University
A graph showing the trend of Canada's cases (top) of coronavirus vs. the United States. The Canada graph peaks at about 2,800 on April 8. The U.S graph peaks at 77,300 on July 16.