Ben's Chili is struggling to keep the doors open as the coronavirus shutdown continues and sales decline sharply. 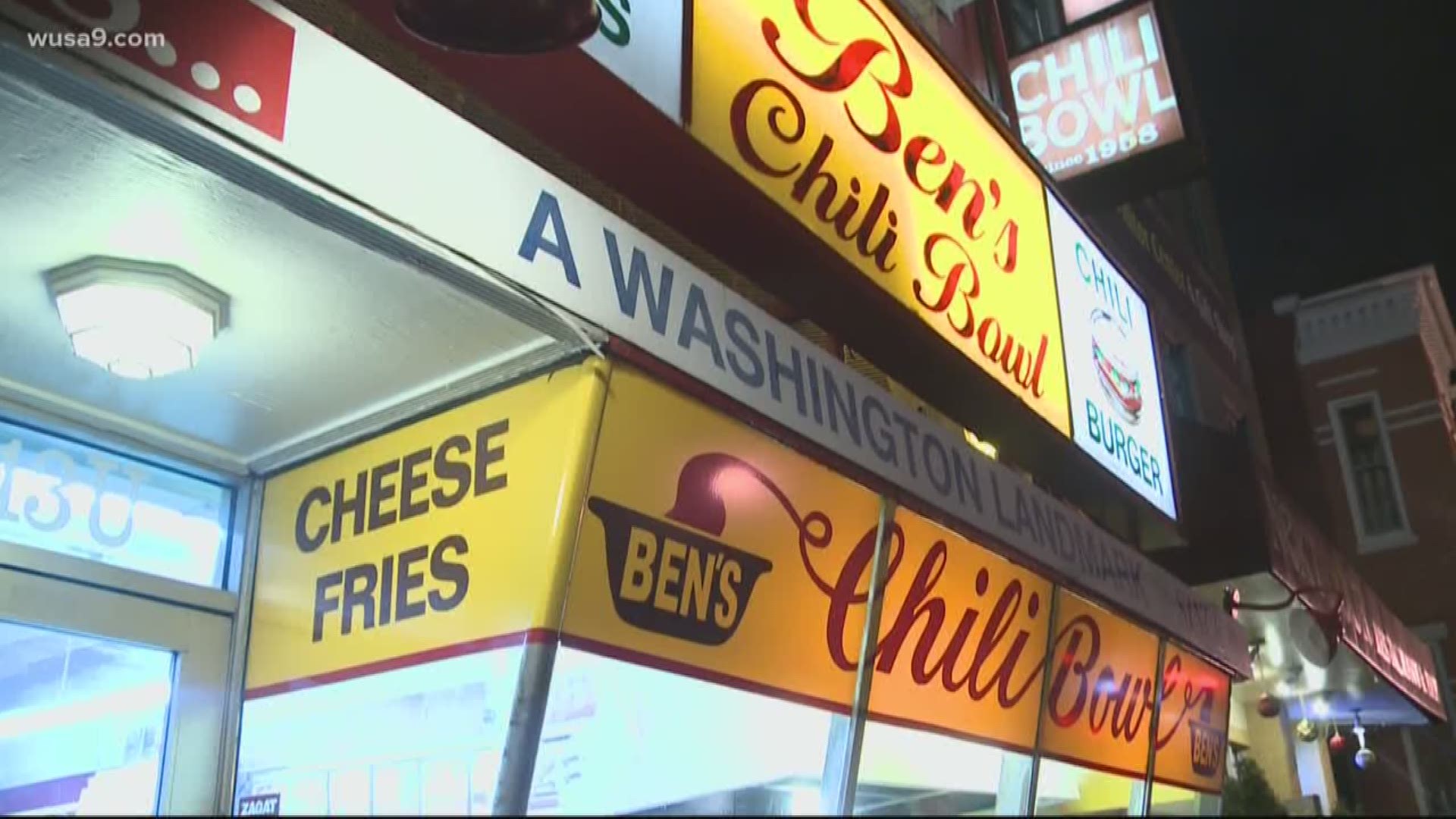 WASHINGTON — "It's a struggle."

"To have experience[d] the Civil Rights Movement and the riots of 1969. After that we had the construction of the green line which took away the entire street...but there was no doubt we would open again," Ali said.

The coronavirus pandemic shutdown is testing the resolve of the company in new ways.

Stay At-Home orders in D.C., Maryland, and Virginia mean customers are resigned to carry-out and delivery options only. A lack of dining and normal foot traffic means fewer customers for a business with three locations.

"We really don't know what to do. No one has seen anything like this before," added Vida Ali.

Presidents with the Washington Metropolitan, Virginia and Maryland Restaurant Associations tell WUSA9 that, at this time, they are unaware of any permanent closures.  They do, however, acknowledge the desperation of restaurants throughout the metro area. Upwards of 20 percent of restaurants between Maryland, D.C. and Virginia are 'vulnerable' to a possible closure, multiple restaurant officials tell WUSA9. Restaurants operate with thin profit margins that cannot sustain a long-term closure.

"We're known as an integral part of D.C, an institution...but what does that mean for tomorrow?" ask Vida Ali.

Business owners are being pointed to the Federal Paycheck Protection Program for relief.  The program, part of the CARES Act, is designed to get cash to business owners quickly.  Since the program launched Friday, Bank of America reports $32.6 billion in applications for the $349 billion rescue program.

"If we run out of money, I'm confident that congress is going to come back together again and help make main street whole," said Tom Sullivan, Vice President of Small Business Policy.

Data from a survey conducted by the U.S Chamber of Commerce echoes the concern. 11-percent of small companies are less than one month away from permanently going out of business.

Ali wouldn't say how close they are to a financial cliff when asked. But they are committed to the future and making sure Ben's Chili Bowl gets there. 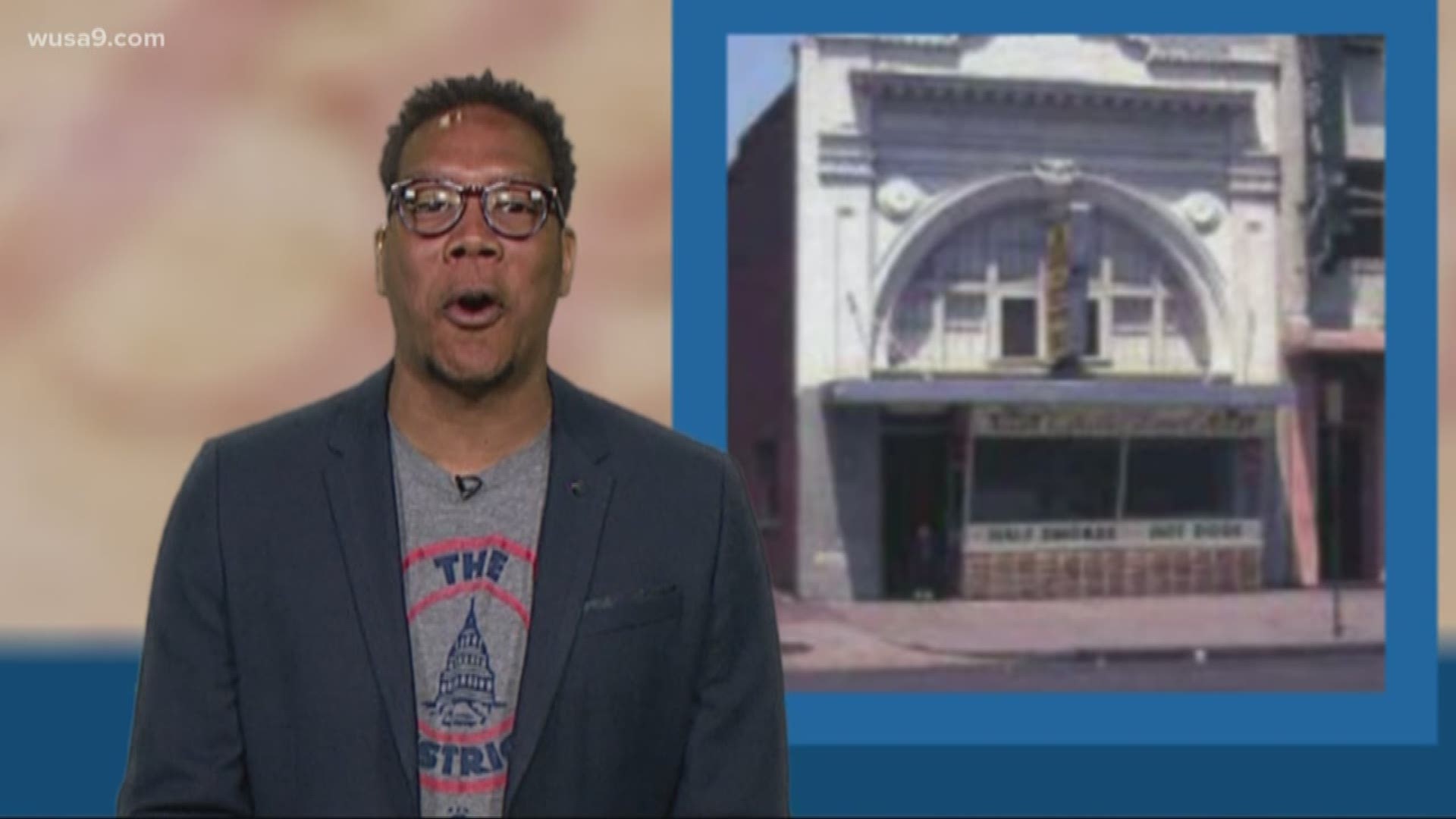