The Quarantini? Stay-at-home orders lead to surge in alcohol sales 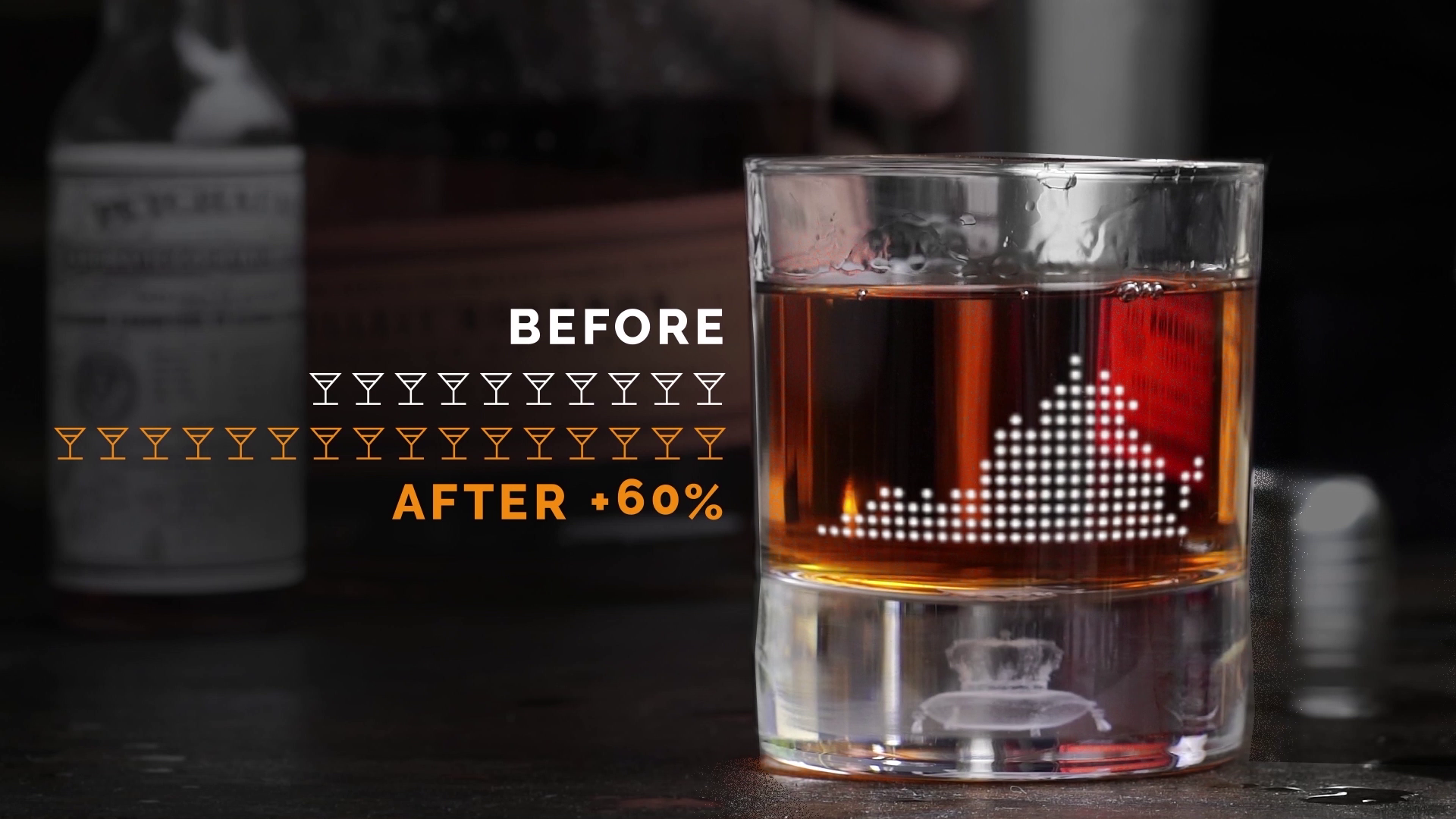 WASHINGTON — As stay-at-home orders across the DMV have forced bars and restaurants to close, the area has seen a surge in alcohol sales.

It hasn't gone unnoticed, either. On social media, celebrities ranging from model/actress Molly Simms to the wholesome family vloggers The Holderness Family have all posted videos poking fun at increased drinking during stay-at-home orders. And it's not just for celebrities.

Kim Valenzuela, a mother of three, says she has frequent Zoom get-togethers with her high school friends.

“We’re meeting up two or three times a week,” Valenzuela said, adding the girls often keep a cocktail in hand while they are chatting. “Checking in, 'How are you doing?' Having a much-needed beverage."

That same week in Virginia, the Alcoholic Beverage Control Authority says the state saw a nearly 60% spike in sales statewide – even though Governor Ralph Northam’s shuttering of restaurants and bars was still a couple of days away.

There is some evidence the spike was more about stocking up than over-consumption. Stephen Parrott, a communications worker in Marietta, Georgia, said he and his wife rushed out and bought a large supply of liquor as the stay-at-home order there was getting underway.

“We went out [and] we got eight handles of Tito’s and four bottles of Four Roses,” Parrot said. “And I had to go buy a new bottle of Four Roses today.”

Data shows alcohol sales have come down a bit since that initial surge, but addiction experts are still worried. Especially for people who already struggling to stay sober.

“Addiction is a disease of isolation, by definition, and increased stress burden,” said Dr. Lauren Grawert, addiction psychiatrist at Kaiser Permanente. “Meaning, when folks are more isolated, when they’re more stressed, that is when relapses tend to happen.”

In fact, the recovery community is using those same Zoom meetings that have become popular with virtual happy hours to keep people from relapsing. To find virtual recovery meetings in the Washington, D.C., area click here.

Elinore F. McCance-Katz, assistant secretary for mental health and substance use in the Substance Abuse and Mental Health Services Administration (SAMHSA) said in an interview her office has seen an 891% increase in calls to its disaster distress hotline over the same time period last year.

McCance-Katz said those aren’t all alcohol related calls, but there’s certainly a connection.

“When people binge drink, that's usually not every day,” McCance-Katz said. “It may be a few times a week, a lot of times on weekends, but when you're confined to your home and when alcohol is made easily available, you may end up binge drinking most days.”

McCance-Katz said SAMHSA is currently tracking the number of people who seek medical assistance in emergency departments, as well as through a surveillance program SAMHSA runs called the Drug Abuse Warning Network.

“If you drink alcohol consistently every day, your body will become more dependent on having alcohol," McCance-Katz said. "And like other substances, you will need more alcohol. The longer you do that, the longer you drink every day, the more alcohol you're going to need to get the effects you wanted and to keep yourself from withdrawing. So that contributes to the development of alcohol use disorders in these times when people are not able to do their regular daily routine “

For resources on mental health and substance abuse during the coronavirus pandemic click here.

People who need help with substance use can find help via www.findtreatment.gov.

RELATED: Virginia to review past deaths to look for unidentified COVID-19 cases