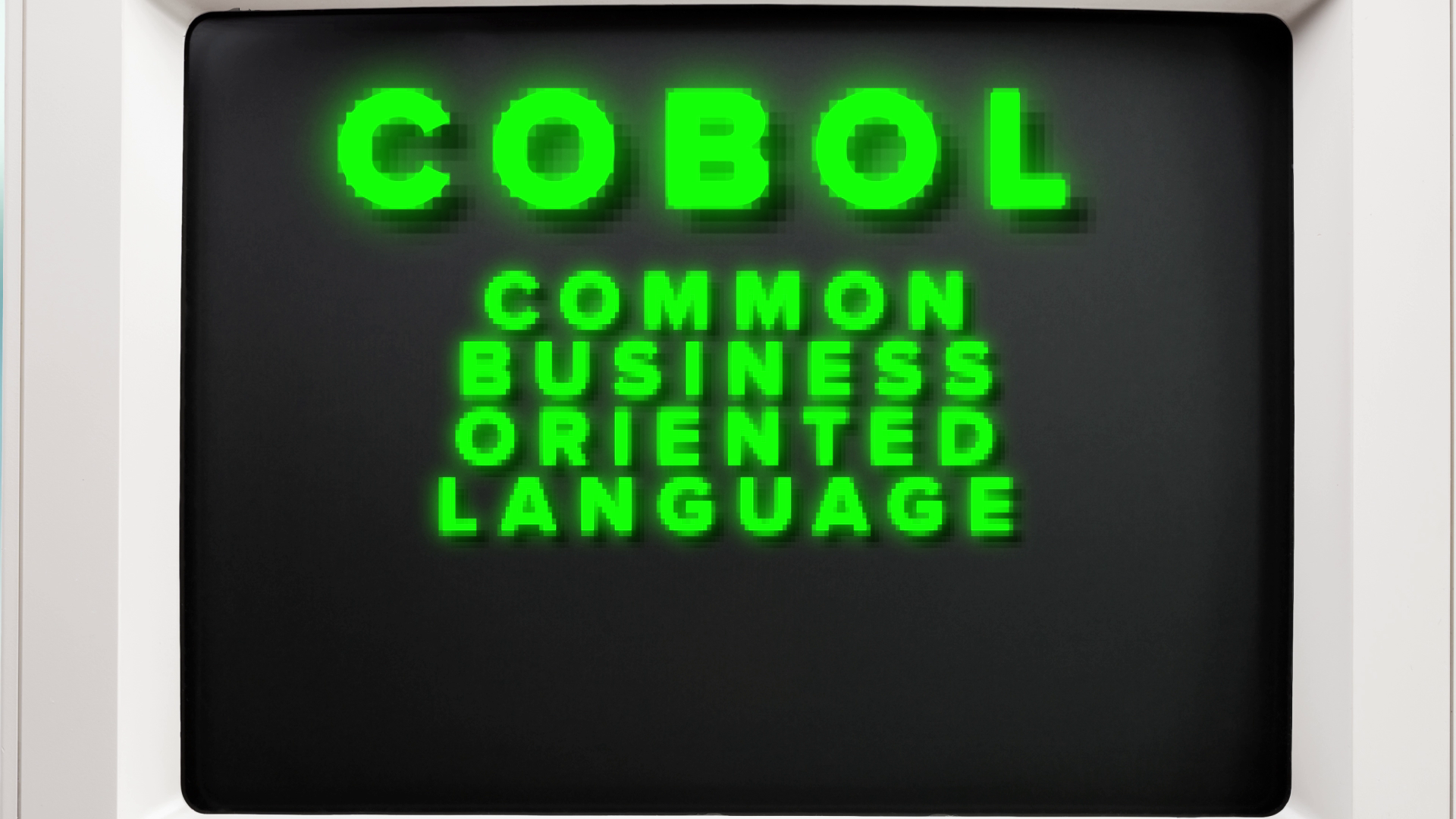 WASHINGTON — Most states – including those in the D.C. area, use a 60-year-old computer language called COBOL to run unemployment department computers. That’s according to a national association tracking these old systems.

Those computers are now being asked to work in ways they never have before – but few people know how to work them.

"I know they’re in a time crunch, but this is the safest way," computer programmer Bill Hinshaw tells a client on the phone.

Hinshaw's decades of experience could be crucial in making sure you get your unemployment benefits check in time, because he works in a computer language not often taught anymore. It’s called Common Business Oriented Language, or COBOL.

When COBOL was created in 1959, Dwight Eisenhower was president, computers were giant and COBOL was meant to work with punch-cards. D.C., Maryland and Virginia all use COBOL to run their unemployment systems.

"The demand right now well surpasses everything we’ve ever seen in history, so states not only have to pay out benefits on these old mainframes, but there’s a new benefit – there are three new benefits the states have to reprogram their computers to be able to pay out. Having to do all of that at once requires an absolute heroic level of effort," added Evermore.

"I understand that they are completely overwhelmed. That the system was not made to handle this many processes," Lucy Mastantuono said. Mastantuono is on rotating work furloughs in Virginia, just trying to get her unemployment benefits. "The government always feels like playing catch-up."

Virginia’s Department of Labor did not respond to our questions about modernizing unemployment computer systems.

While Maryland Governor Larry Hogan said their system is working now, he addressed challenges in adapting their computers to new federal benefits.

"It’s very difficult to get hundreds of thousands of people money in a brand new program when the rules keep changing and when the money isn’t flowing very well," Hogan said in a news conference.

DC’s Department of Employment Services declined an interview, writing in a statement it is working to “bridge the gaps of an aging system,” adding: “The unprecedented demand has confirmed what we know – it is time for the federal government to invest strategically in the technology and innovation of their federal program's aging infrastructure.”

"States are upgrading to cloud solutions, more agile solutions that are easier to take components out and move them around," explained Evermore.

Hinshaw’s company, “COBOL Cowboys,” is working with states around the country trying to fix any back-end problems with the unemployment systems, so people like Lucy Mastantuono don’t have problems on the front-end getting unemployment benefits.

The National Association of State Workforce Agencies is calling for $300 million dollars each year from the feds to help complete modernizing unemployment benefit computers. So far, 20 states have completed updating their systems, but none locally.

RELATED: Jobless rate spikes to 14.7%, highest since the Great Depression

RELATED: Another $1,200 may come your way in a new stimulus bill