In a brief filed Wednesday, lawyers are arguing Army Staff Sergeant Robert Bales did not have a fair trial and are taking his case to the United States Supreme Court. 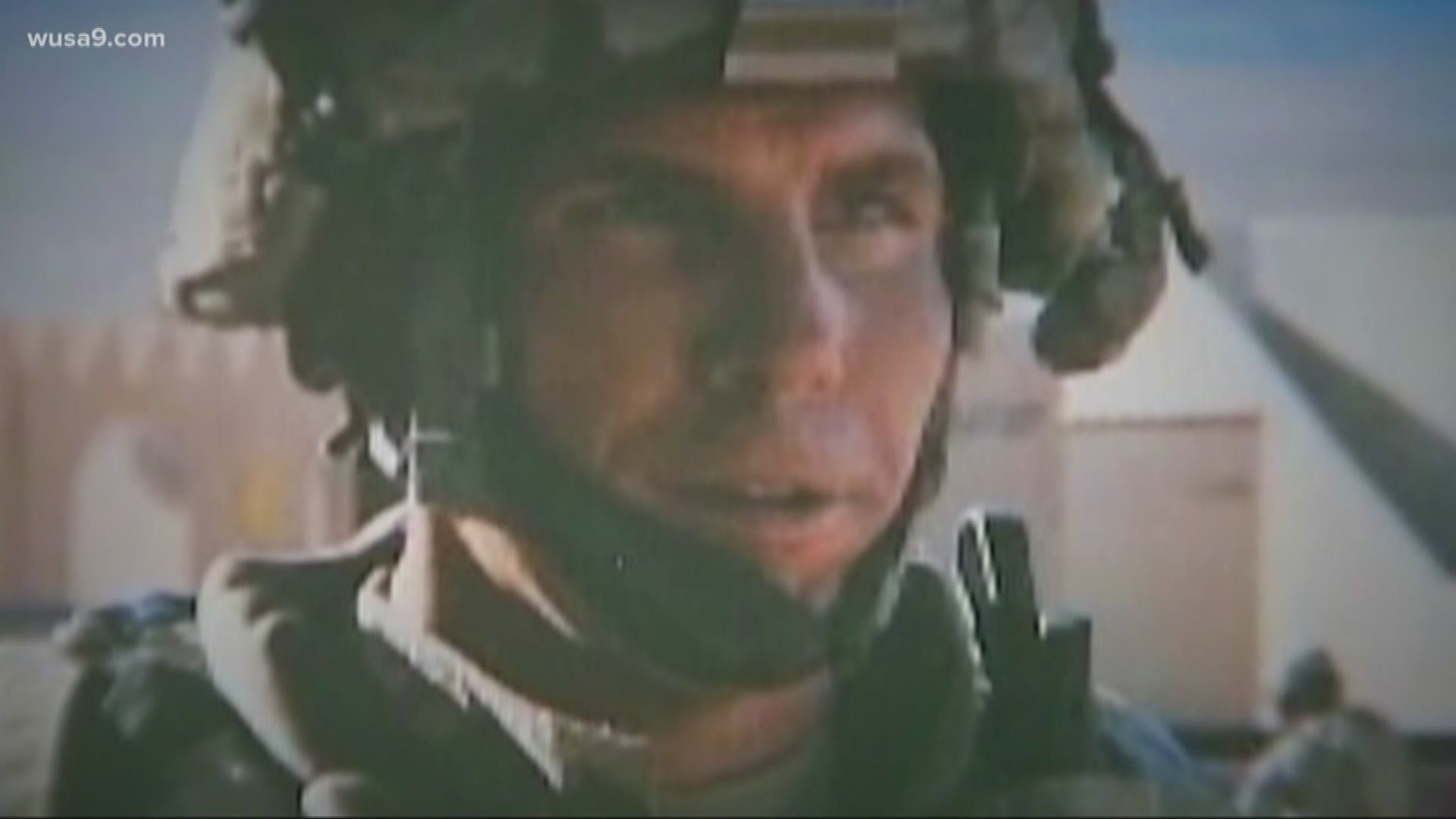 WASHINGTON -- Lawyers are claiming an anti-malaria drug, called mefloquine may be the reason behind why an Army Staff Sergeant murdered 16 civilians while deployed in Afghanistan.

RELATED: Veterans allege devastating side effects from anti-malaria drug they were ordered to take

In a brief filed Wednesday, lawyers are arguing Army Staff Sergeant Robert Bales did not have a fair trial and are taking his case to the United States Supreme Court. During Sgt. Bales' trial, government prosecutors did not disclose that he was ordered to take mefloquine before and during his deployment, lawyers said.

"Mefloquine is a potential game changer in the Bales case because like in any criminal prosecution, one of the main, important pieces of the case is the accused’s state of mind," said one of his Bales' lawyers, John Maher.

For decades, American service members were ordered to take the controversial drug, mefloquine while deployed in countries where malaria is a threat.

WUSA9's investigation revealed that many veterans blame mefloquine for severe psychiatric and physical conditions that persist years later. Paranoia, depression, anxiety, gruesome night terrors, including homicidal and suicidal thoughts are among the side effects.

Sgt. Bales wandered off his base in March of 2012 and confessed to shooting 22 villagers in the middle of the night. Sixteen of them died, including nine children as young as two years old. Four women and three men were also killed. He pleaded guilty in 2013 to avoid the death penalty.

His lawyers are blaming “involuntary mefloquine toxicity” as a significant factor in the case. They believe the outcome of Sgt. Bales’ case may have been dramatically different had it been known he was on mefloquine at the time of the massacre. Like many veterans, the drug was never logged in his medical records.

"And if Bob Bales were under a drug, a prescription drug that compromised his state of mind, that means by law, he can’t be guilty," said Maher.

The case attracted international attention and condemnation. President Hamid Karzai, who was the president of Afghanistan at the time wanted Bales tried and hanged.

At the time of the attack, Sgt. Bales was on his fourth combat tour, with a total of 42 months in a combat zone. The legal brief reveals that after his first deployment to Iraq in 2004, he complained about memory loss and depression. After subsequent deployments, according to the brief, he suffered from insomnia, irritability, anger, and memory impairment. The United States sent him on a fourth combat tour, despite these complaints.