For years, undocumented immigrants fought deportation on their own. Soon, Fairfax Co. will offer them legal aid

'It's time we provide legal support in deportation hearings. Families are being divided almost daily.' 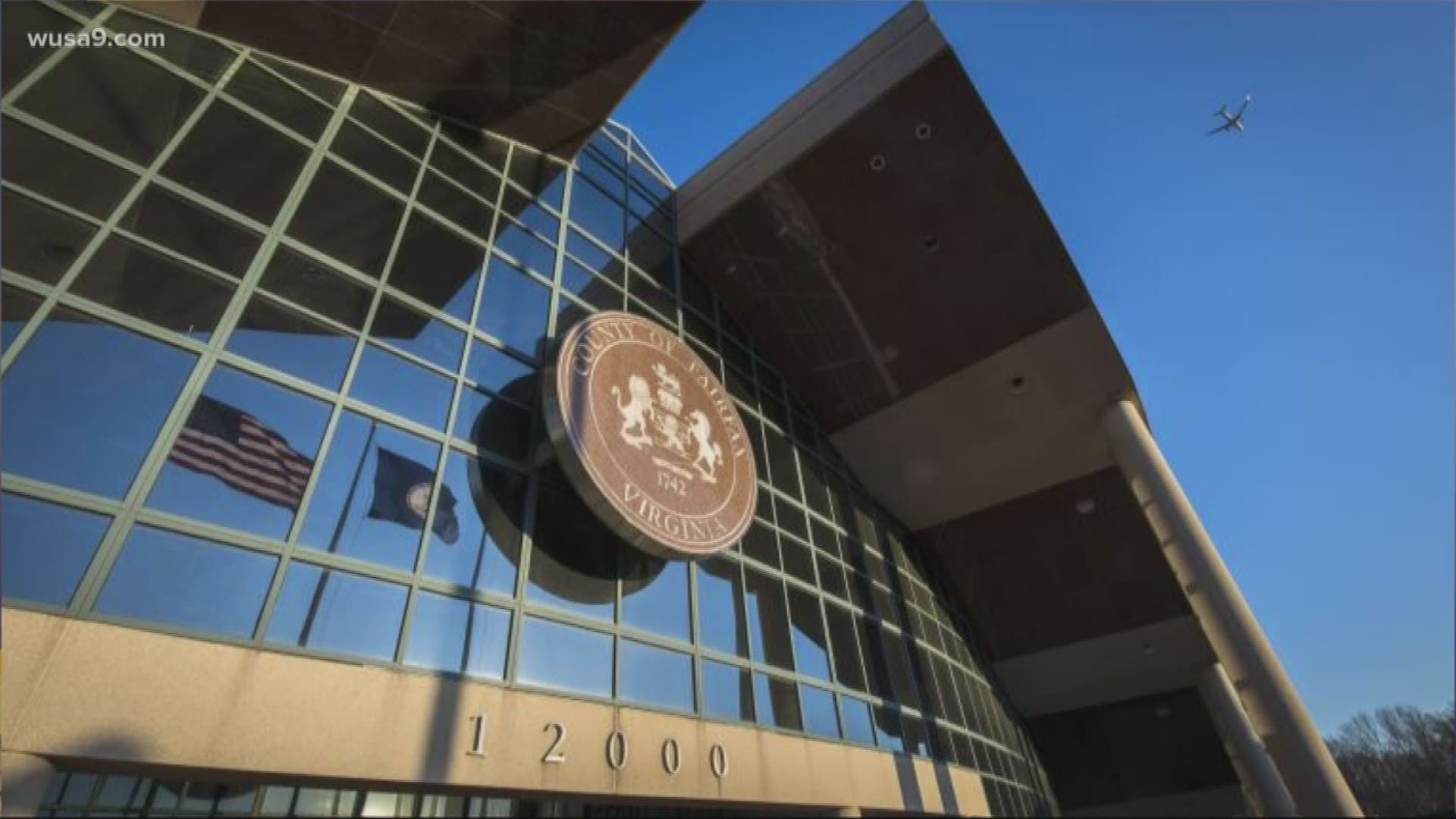 FAIRFAX, Va. — The Fairfax County Board of Supervisors voted 7 to 3 to help undocumented immigrants fight deportation.

In its $4.4 billion budget voted on Tuesday, the board set aside $200,000 for a legal-aid pilot program to help immigrants facing deportation proceedings. The relatively small amount caused a big debate.

"If you lose a family member, someone who may be supporting several children, and those children may have been born in the United States, and they're left behind, the burden of that is carried by the county," Stevens said.

The county does provide a public defender for low income people in criminal cases, but deportation is a civil matter. Without specified funding, they're on their own against the federal government.

"It's time we provide legal support to people who are in deportation hearings," said Lee District Supervisor Jeff McKay.  "Families are being divided almost daily," said McKay at Tuesday's meeting - as he referenced records that show 12,000 county residents were in deportation proceedings last year. He called it a "moral imperative" to help immigrant families who face being kicked out of the country.

"It's important that the county does everything it can to help its vulnerable residents," Stevens said.

He went on to say the Trump administration's chaotic escalation of immigration enforcement is stoking fear in many communities.

"Under the last administration, the federal government focused on deporting criminals. People with serious criminal convictions," Stevens said. "Now, Trump wants to focus on everyone and what that means is, they're focusing on no one, they're going after everyone."

Everyone, Stevens pointed out, even people without criminal convictions.

Three board members--two Republicans and a Democrat-- voted against the measure. The seven who approved it are all Democrats.

"I wish we could help everybody," said Springfield Republican Supervisor Pat Herrity, who said designating money for illegal immigrants is not fair to other deserving residents.

"I feel bad we've got veterans who served our country facing eviction hearings we should be helping them as well. But we can't help everybody and again, there's a process this goes through and it did not go through that process," Herrity said.

Though the measure passed, when the board formally adopts the budget on May 7, Herrity said he will propose broadening the access to the money to include veterans facing eviction, and to restrict illegal immigrants with criminal convictions.