A Virginia family whose child died from the flu is fighting misconceptions about vaccinations. 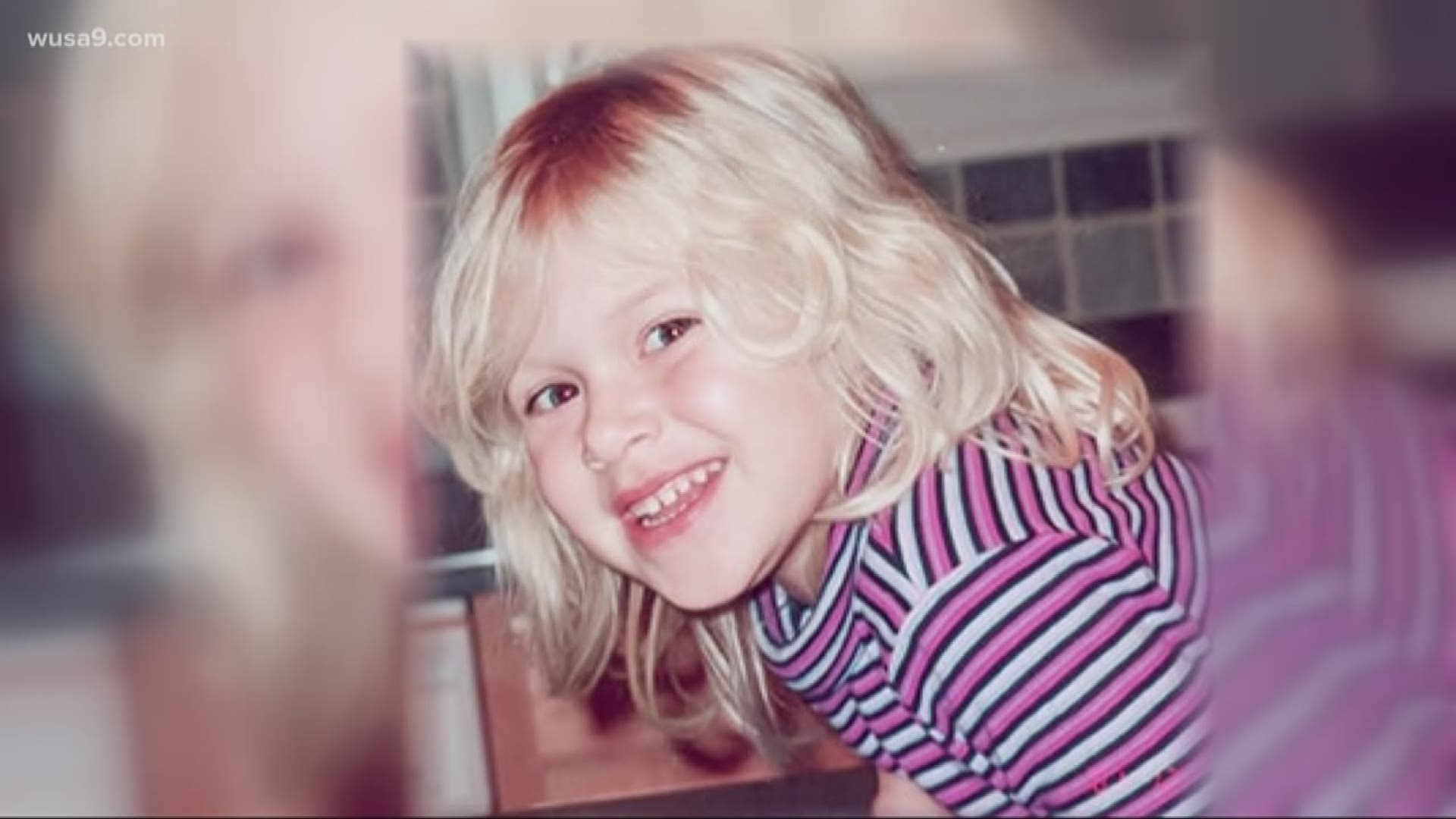 FALLS CHURCH, Va. — March 19 is the last day of winter, but did you know flu season is still going strong?

According to the CDC -- the flu is still widespread in Virginia and Maryland while DC ranks lower on the list of concern.

A Virginia family whose child died from the flu is fighting misconceptions about vaccinations.

"It's life changing. Life shattering. She was the centerpiece of our life and then she wasn't there anymore," said Gary Stein. He and his wife Doris' first born child, Jessica was 4 1/2 when she and her younger brother both caught the flu at preschool.

Credit: WUSA9
This family is memorializing their daughter by fighting for flu vaccinations.

"They both got better and then two weeks later she started getting symptoms again. We called the doctor and the doctor said she's a little bit dehydrated," said Doris Stein.

The doctor told them to take her to hospital to be re-hydrated. They did not  know the flu was attacking Jessica's heart.  She died within minutes after getting to the hospital.

That was in 2002 and it's still hard for her mother to talk about.

"I still get emotional, sorry," Doris wiped away tears. "I took her in Friday evening and it was three or four hours and she just continued to decline and had trouble breathing. They didn't know what was wrong with her. They took an X-ray of her heart they said her heart was large, but they said she was still strong. So we went out and they said you can see her in five minutes, she's stabilized. Then, the whole team came out.  And that was it."

Credit: WUSA9
"It's life changing. Life shattering. She was the centerpiece of our life and then she wasn't there anymore," said Gary Stein.

The Stein's took that pain, and with other families, started Families Fighting Flu, which is still going strong today.

They raise money through benefits like "Rock Out The Flu" with Gary playing base in his side-gig "dads" band, "Curtis Knocking," and Doris running the show. It was held at The State Theater in Falls Church Saturday.

"I put my heart and soul into the event because we want to honor Jessica and raise awareness, or course," said Doris.

They want people to understand how dangerous the flu is.

"It's preventable and it can happen to anybody," said Doris.

Jessica was a healthy little girl.  But she had not  been vaccinated.  At the time, the CDC did not recommend all children get vaccinated. Families Fighting the Flu pushed for change and now, the CDC recommends everyone 6 months and older get vaccinated.  But still, many people don't.

"Even if you do get the vaccine and you still get the flu, it's not as severe," added Doris.

Jessica would be 21 years old today. While it's difficult for her parents to think about the life lost, they take comfort in knowing that their advocacy has saved lives.

"All we can do is wonder what could she achieved if she could have been here with us," said Gary.

They believe they've saved lives but still continue to encourage everyone to get themselves and their children vaccinated.

"We all put on seat belts now, we all brush our teeth. Why would we take a chance with something like this?  It doesn't make any sense," said Gary.

This year's flu vaccine has been very effective.  Still, more than 20,000 people died, including 41 children. We are still in flu season through the end of March.