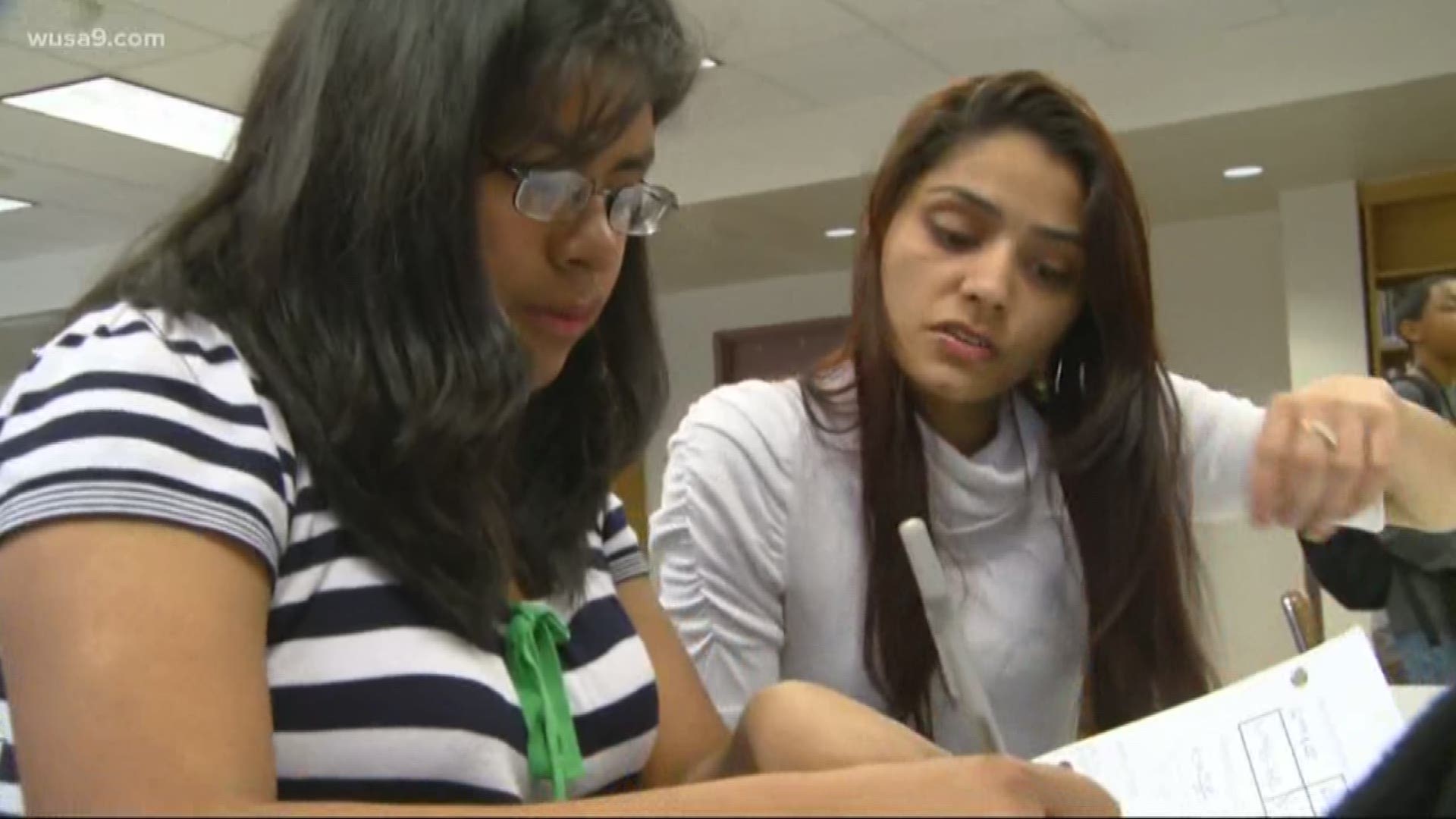 It could cost $425 for Laurie Tucker's son to graduate from high school.

"It's basically pay or your son will be in school for a whole other year," said Tucker, who is a mom of three. "To my son, that’s very discouraging."

Her son, who did not want to be identified, changed schools halfway through the school year. His new school did not inform him that two of the courses he needs to graduate were not offered during his last semester.

So now he has to go to summer school, though his family can't afford it.

So the Tucker family, together with seven other plaintiffs, is joining forces with Maryland's American Civil Liberties Unions to sue Prince George's County Public Schools for requiring students to pay for summer school.

"The Maryland constitution is explicit that schools must be quote unquote free, and so we believe this police and practice of charging students in Prince George's County for summer school classes that they need to retake violates the Maryland constitution," said  Ajmel Quereshi, director of the Civil Rights Clinic at Howard University.

They're arguing students shouldn't have to pay for what they view as the government's shortcomings when it comes to their education.

"Prince George's County is one of the two most poorly funded school districts in the state and this impacts the quality of education that students receive," said Quereshi.

"There are large numbers of students that need to repeat courses," he added.

According to Quereshi, there were 2,800 students who enrolled in summer school in the county in 2016.

Quereshi added there are currently 80,000 students that are eligible for the Free and Reduced Meals program in Prince George's.

Prince George's County Public Schools did not immediately respond to WUSA's request for comment, though their website indicates the summer school fee can be partially waived for low-income students.

Tucker and the ACLU think those who can't afford it shouldn't have to pay at all.

"Price should not be a factor of whether or not your child gets to continue complete their education," said Tucker.

In addition to the formal complaint, the ACLU has also filed a temporary restraining order that would require for the eight students who are plaintiffs to go to summer school for free while they wait for their case to make its way through court.