The boundary changes will go into effect — for some students — as early as September 2020. 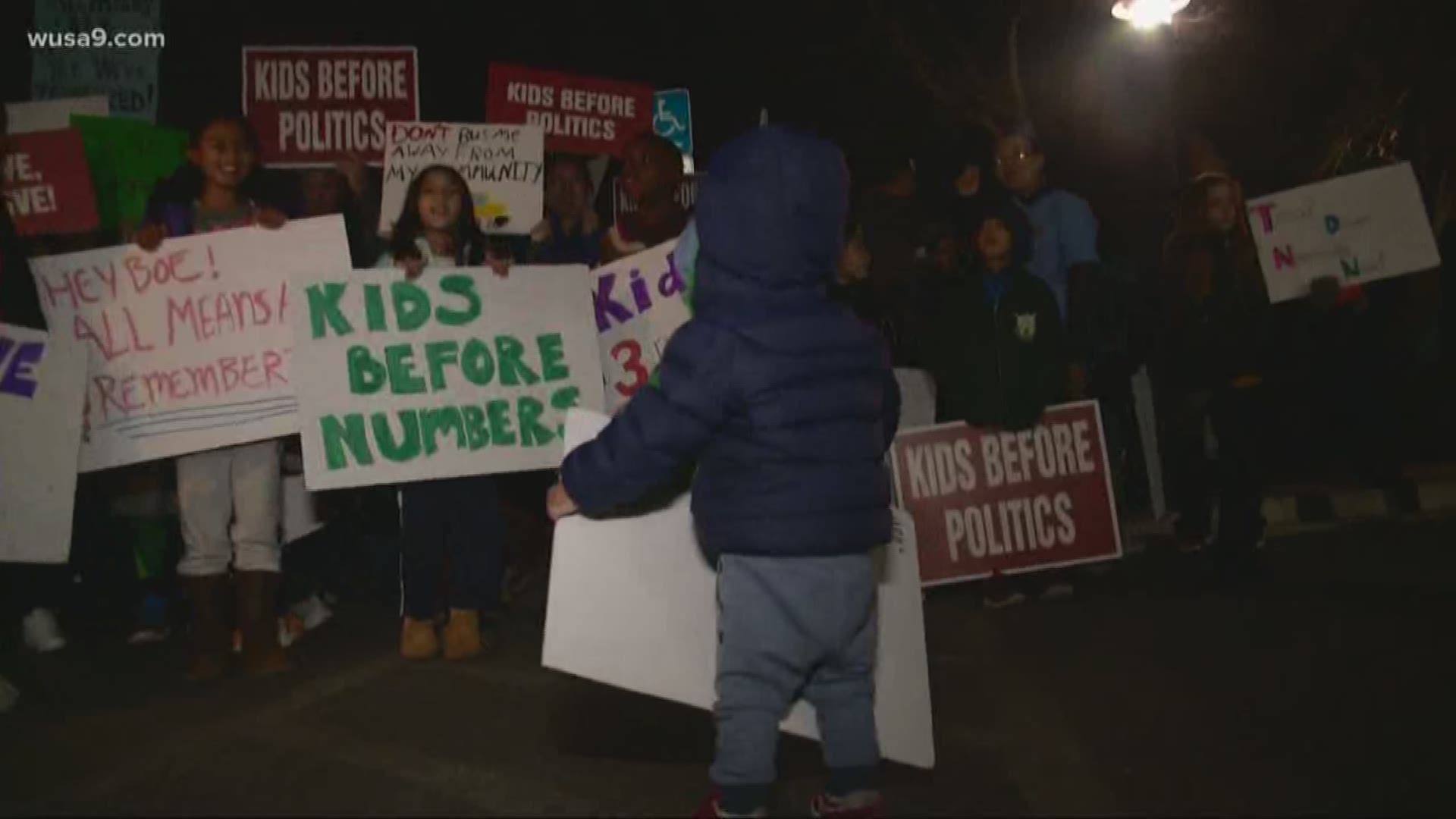 MONTGOMERY COUNTY, Md. — More than one hundred protesters showed up outside the Montgomery County Public Schools headquarters Tuesday to voice their opposition to the school district's plans to rezone students. They even stormed the headquarters for about five minutes.

Despite the protest, the school board approved the rezoning measure, which would shuffle students attending three high schools and five middle schools.

The school district considered 14 options to reduce overcrowding and create an even more diverse learning environment.

"We're just growing at an unbelievable rate," Smith said. "And, have been for more than 10 years."

Smith ultimately picked the option that will lead to some big boundary changes in northern Montgomery. However, these parents say those changes still don't do enough to address their biggest concern -- overcrowding -- especially at Clarksburg.

Parents said the superintendent placed too much focus on equalizing free and reduced meal rate levels at all those schools, instead of specifically focusing on the overcrowding issue.

The families also take issue with the idea that these schools already aren't diverse enough, pointing to their student body populations as clear examples of how that is not the case.

Van Herksen said her kids will likely now be spread out across the county.

"We will have kids traveling over an hour to get to middle and high school when we have neighborhood schools that we will pass to get to our new schools," she said. "I will have three kids in school in three different zip codes."

In October, the school's superintendent said he was interested in reducing the free meal rates at all schools while simultaneously addressing the overcrowding problem.

Smith said more than 600 students from Clarksburg and Northwest high schools will be redistricted to Seneca Valley as early as September 2020.

One other issue parents voiced at the rally were in regard to the quality of life conditions at Neelsville Middle School in Germantown. Some parents protested that the facility should be shutdown altogether as a precautionary measure.

"It's not about not wanting my kid to go there," van Herksen said. "Nobody should go there."

Dr. Smith listened to those concerns at a press conference Tuesday night. However, he said he feels students are not in danger if they attend classes in the building.

"I can tell you without any doubt, and I mean this, I would send any of my six grandchildren, that I love dearly, [to Neelsville] without any pause," he said. 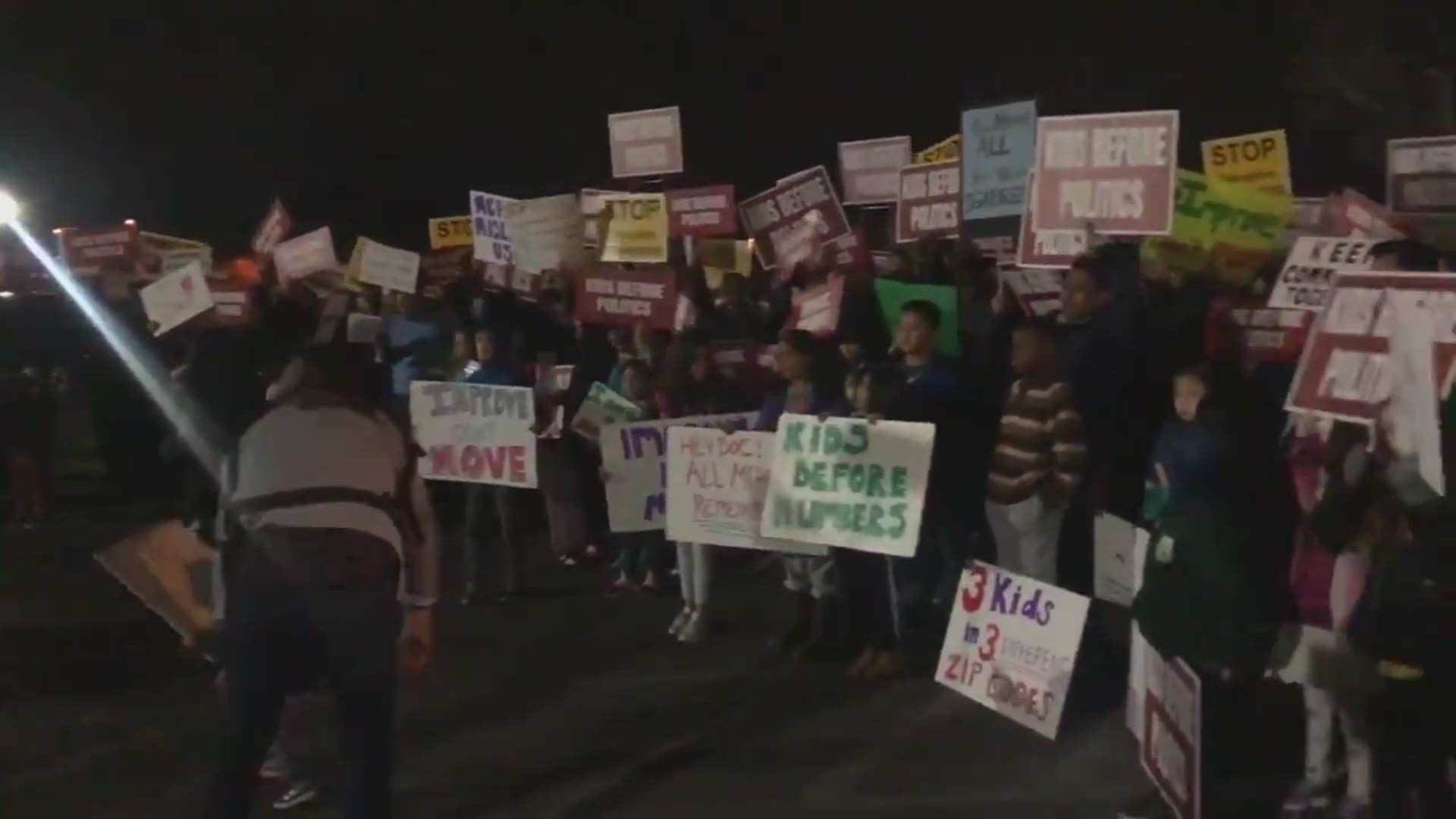 RELATED: Do your children attend school in Montgomery County? A new rezoning vote may reassign them elsewhere