Most schools in our area will begin their year virtually. The learning model has forced many families to come up with creative ways to keep kids physically active. 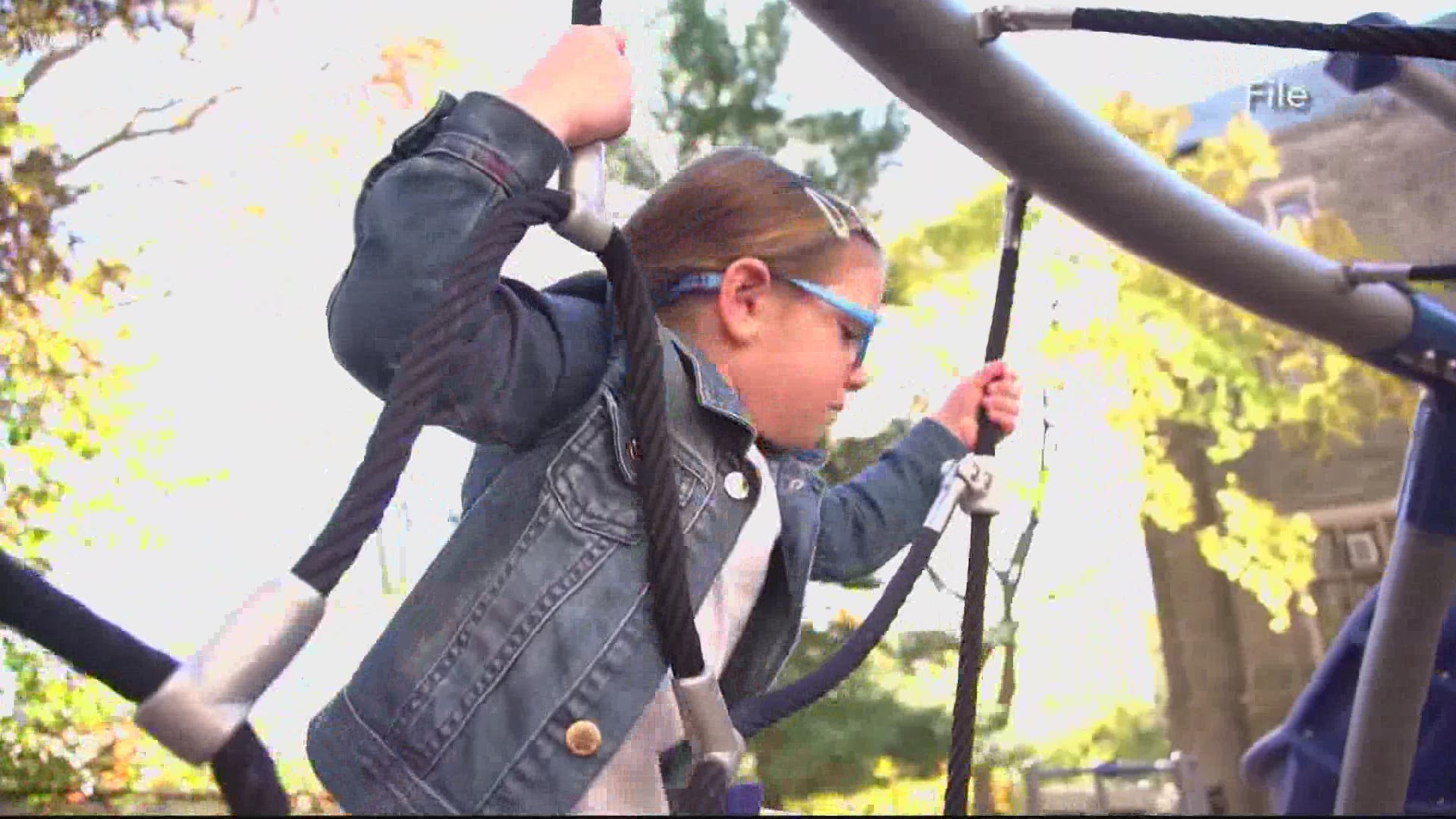 WASHINGTON — Most schools in the DMV region will be starting their year online. So how will local students stay healthy without gym class and other physical activities?

It is an issue that worries Loudoun County parent Erin Roselle Poe.

“That is a big concern for me,” she said. “Not just for our family, but the majority of these kids. Unfortunately, kids get a hold of these devices and they turn off everything.”

Over the summer, Roselle Poe pushed Loudoun County Public Schools system officials to offer families a choice as to whether their students would be allowed to learn virtually or in-person.

LCPS eventually decided to implement an all-virtual learning model for its students.

Now, many children will be left without the regularly scheduled gym activities or recess periods they would have otherwise experienced in school.

Roselle Poe said her two boys are fortunate because they can still get some physical activity through their travel baseball team.

“And, so, they do have that outlet,” she said. “But, with the fall sports being what they are, a lot of those activities are on hold for these children.”

Roselle Poe, a personal trainer, and her husband, a chiropractor, run their own business that sometimes helps local children. She said they know, firsthand, how exercise can impact a child’s mental well-being.

“They actually can focus better if they're moving or if they'd had that time to break away, go run, go play a game, do something of that nature,” Roselle Poe said.

Pediatrician Dr. Nathaniel Beers serves as the president of the HSC Health Care System, a subsidiary of Children’s National.

A lot of kids will be learning virtually this school year. That means recess and gym classes are canceled. So, what can families do to keep their kids active and healthy? Here's Pediatrician Dr. Nathaniel Beers, of @ChildrensNatl, w/ a few tips. (@wusa9) pic.twitter.com/O1mbKFJTVe

He said he agrees that physical activity can have a profound impact on how a child learns.

“What we know from the research is kids learn better when they actually are active,” he said. “They do better on tests and they actually remember more if they've had the opportunity to actually move during the day.”

Beers said the lack of in-person learning for students this semester could put them at-risk for being less active.

“So, certainly it is an important part for schools and for families of thinking about what the strategies are that they could take to make sure that their kids are active,” he said.

Beers said it is ideal that children work to elevate their heart rate, through physical activity, anywhere from thirty minutes to an hour a day.

He said families can start or end their days with a walk, run, or bike ride to sneak in exercise for their children. 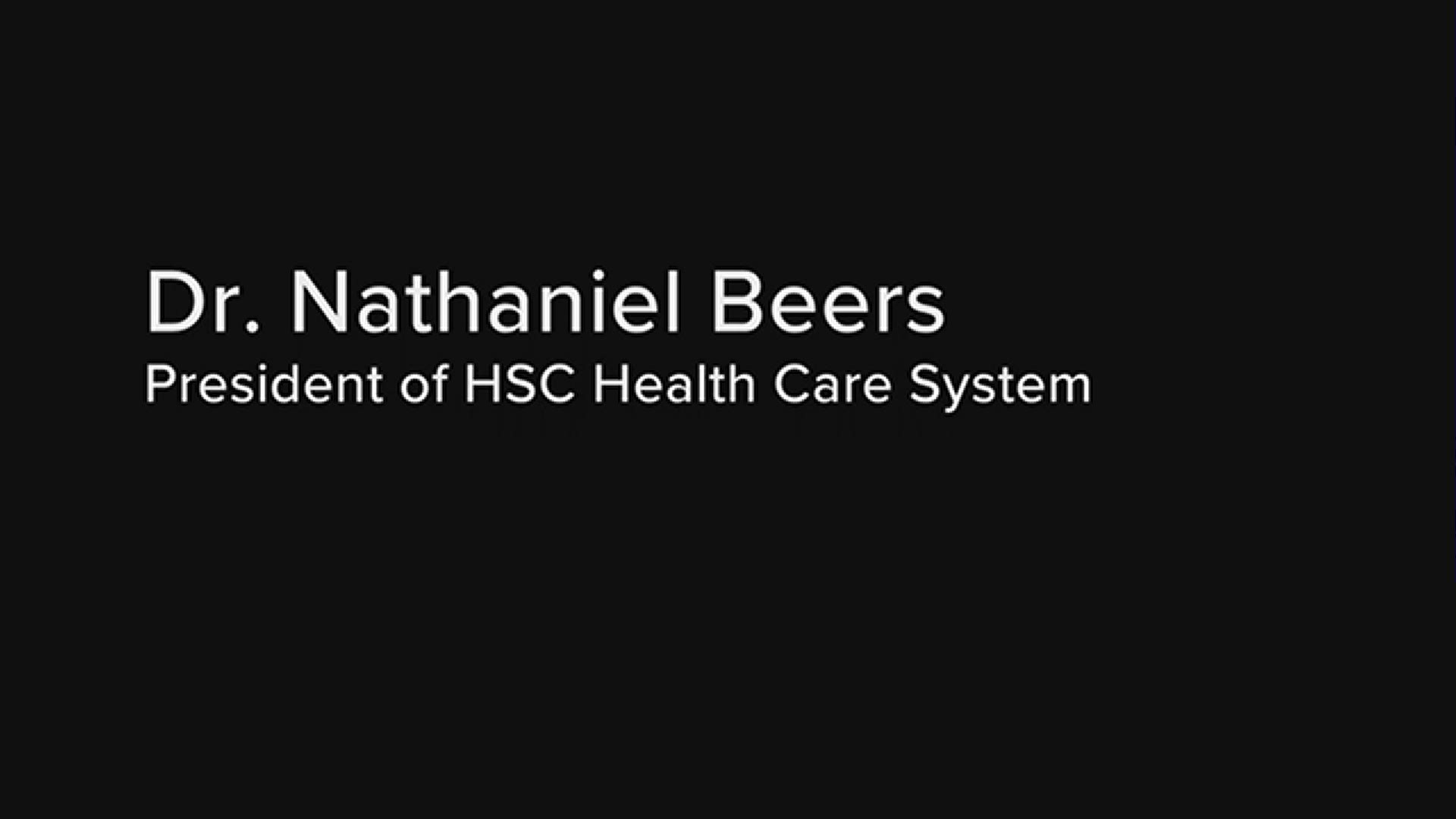 “If that's not an option for you, certainly breaking that up into smaller chunks during the day can be a strategy,” Beers said.

And, if you cannot go outside, Beers said walking up and down the stairs in your home or dancing can still be an effective alternative.

Private work out facilities across the country have also turned to creating livestream workouts that specifically cater to children. A Fauquier County gym recently posted on social media that it planned to revise its schedule so it could create physical education classes for elementary, middle, and high school students. 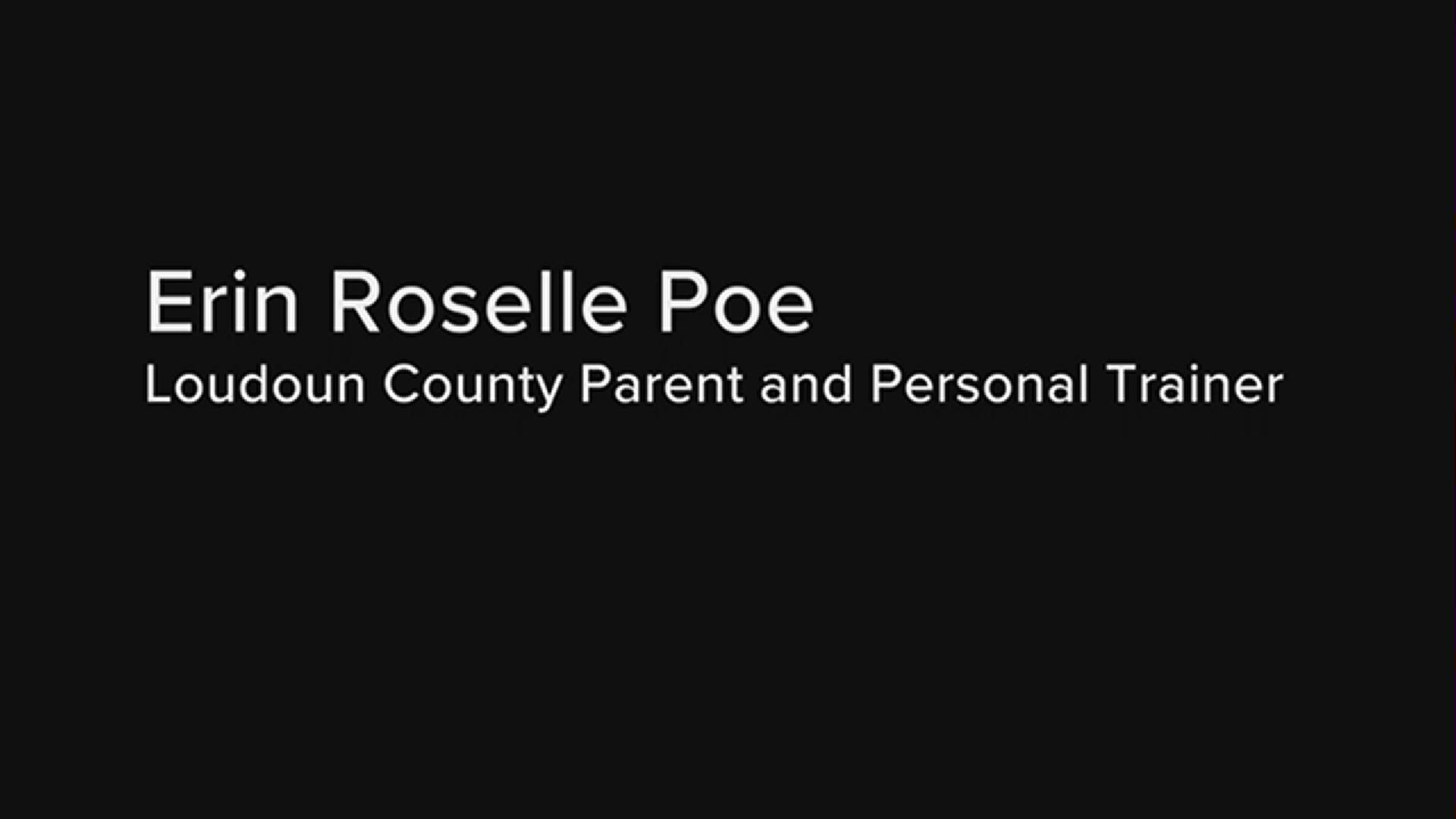