Three times in the last few months, people have carved or projected swastikas onto screens and benches at the Quaker school 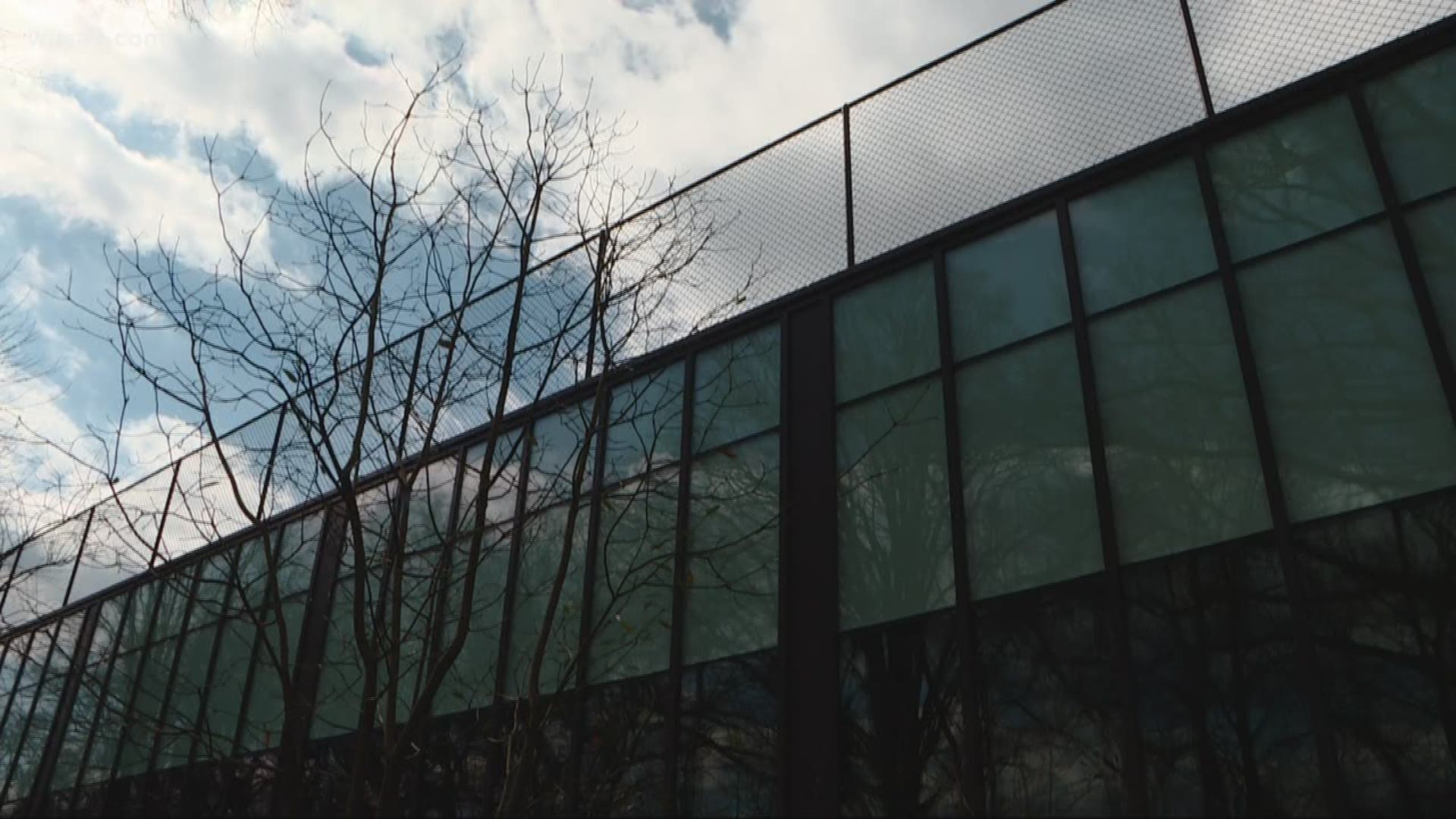 WASHINGTON — It's one of the nation's most prestigious private schools, a place that has educated the children of presidents and the wealthy.

But Sidwell Friends School in Northwest DC is now reeling for the third time in months from the prominent display of symbols of hate.

Sidwell is a Quaker school, known for progressive values. But on Wednesday, in the midst of an assembly of about 500 9th through 12th graders at least two students projected swastikas and racist usernames onto a a large screen at the front of a room.

The Huffington Post reports a student presenter was talking about the non-profit he founded. He had invited his fellow students to join a game-based learning platform called Kahoot. Two usernames with swastikas rolled to the top of a trivia game. The room went silent. An administrator signaled to the students to cut off the screen.

The head of school sent home a letter: "We are deeply disheartened and disturbed by this incident, which is an extremely serious breach of our school's honor code and harassment policy. There is no place for hate in our community..."

But according to the Huffington Post, this is the third swastika incident at the school in the last few months.

"Unfortunately, we've seen dozens of those incidents not just this school year in the DMV, at private schools, independent schools, public schools. There is something out in the atmosphere today that seems to be enabling hate, hate symbols, slurs," said Doron Ezickson, regional director of the Anti-Defamation League, which fights hate and antisemitism.

Outside the Holocaust Museum, there was shock and anger over the swastikas at Sidwell. "This is upsetting," said Jamie Fairbanks, a mother of five from Seattle. " And we need more sensitivity to everyone's history. And we need to talk to your children earlier, because obviously, there not getting it."

"It's ridiculous," said Skye Spence, a recent high school graduate. "And I think it's just the day and age we're living in right now."

"When people openly see people hating someone else, I guess they think it's OK to just hate," said her friend, Rikki Carr, who also graduated recently.

Now the question is how to stop it. 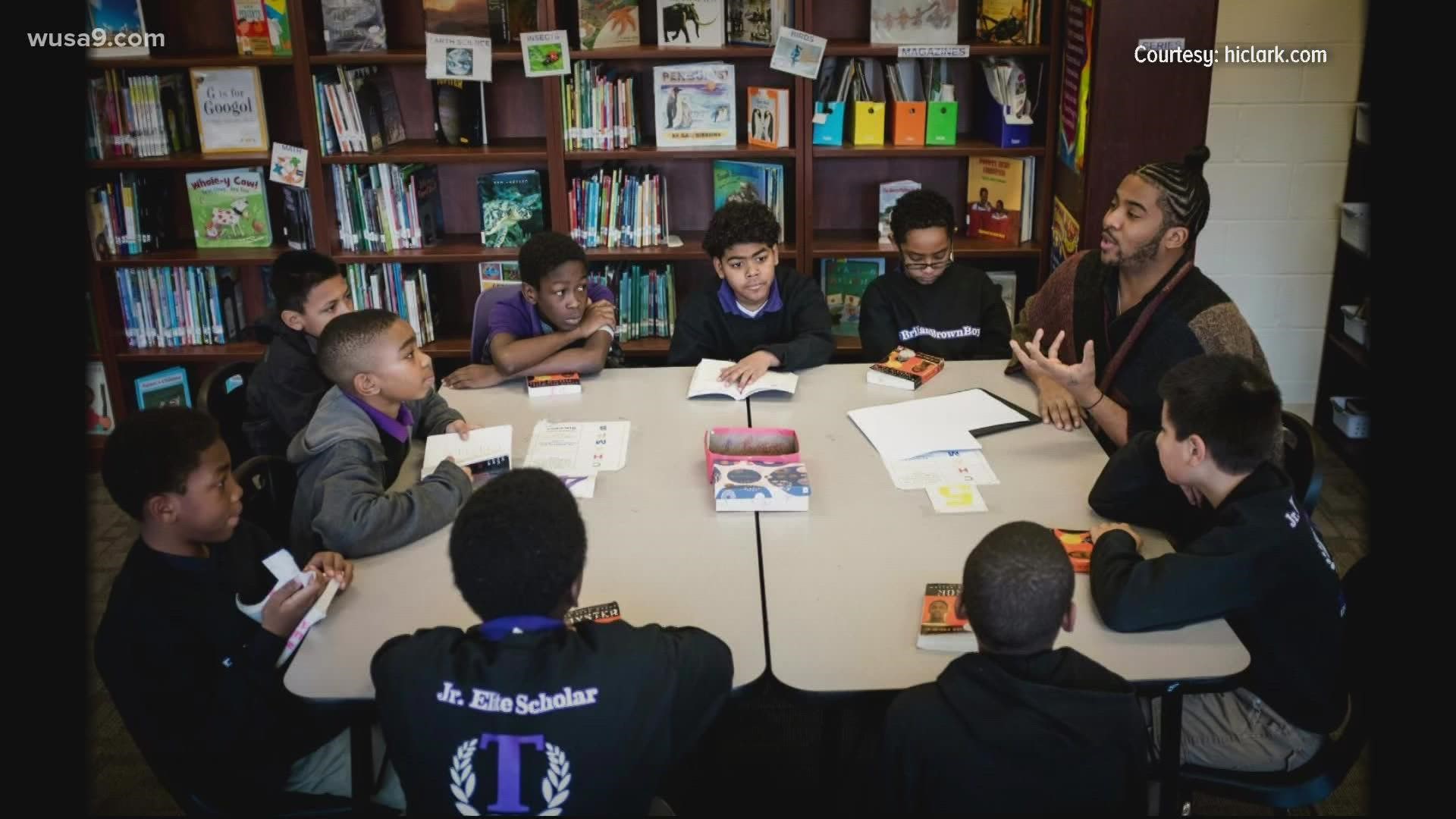