The DOE Office for Civil Rights is concerned the district failed to provide a “free appropriate public education”, per the investigation letter. 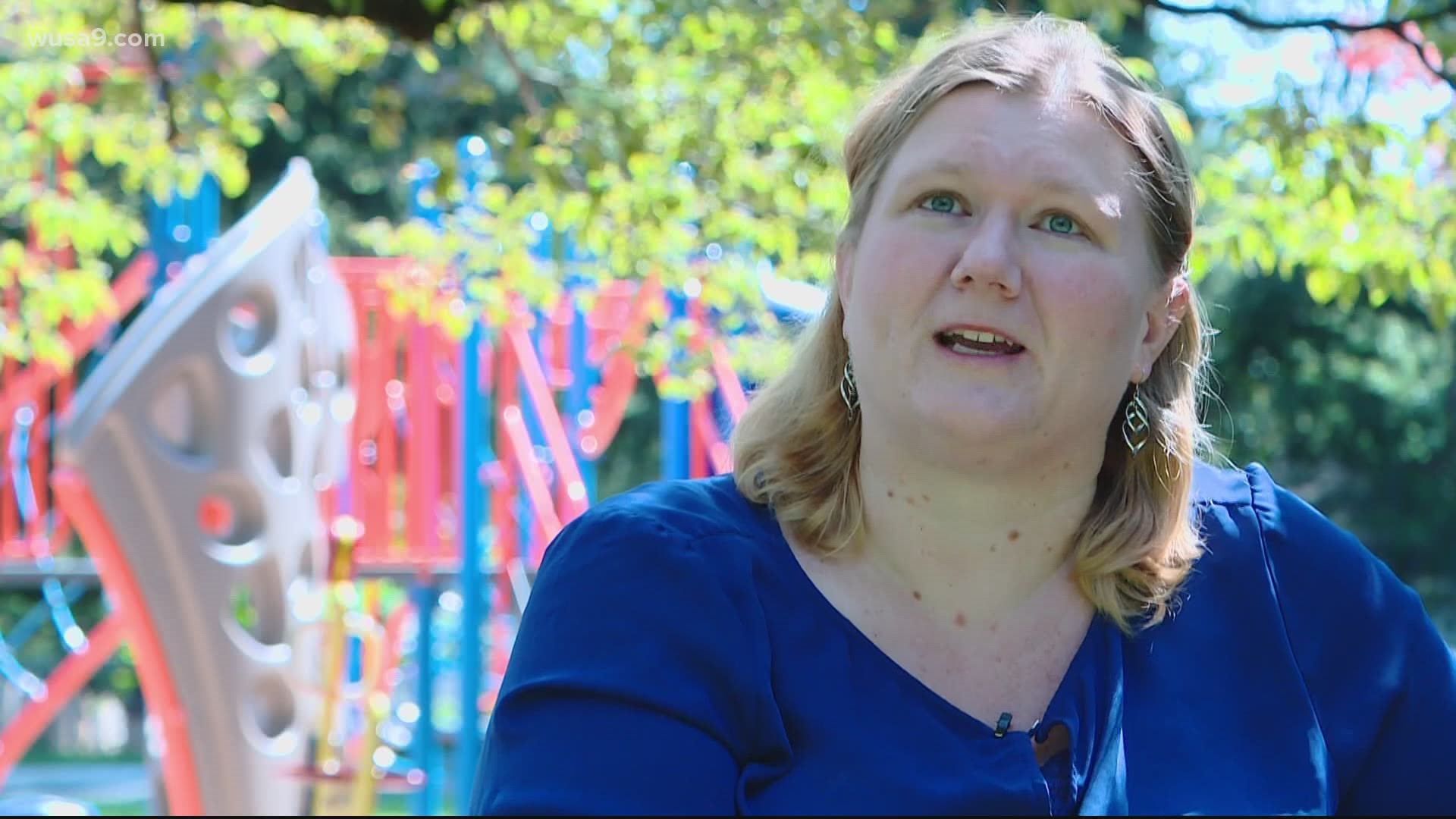 FAIRFAX COUNTY, Va. — The U.S. Department of Education Office for Civil Rights notified Fairfax County Public Schools it was initiating an investigation into “disturbing reports” involving the school district’s educational services offered to children with disabilities during the COVID-19 pandemic.

The investigation letter sent to FCPS Superintendent Scott Brabrand on Jan. 12 said press reports, a WUSA9 article is sourced, indicate while the district declined to provide in-person instruction to students with disabilities, yet continued to open its schools to in-person child care for the rest of the student body.

“Accordingly, OCR (Office for Civil Rights) is concerned that the District has failed to provide a "free appropriate public education" (FAPE) to each qualified student with a disability as required by federal law and denied students with disabilities equal access to education," the letter from Acting Assistant Secretary for Civil Rights Kimberly Richey reads.

RELATED: 'Distance learning is no learning for my daughter' | Fairfax mom will bring her daughter to school, even though classes are virtual 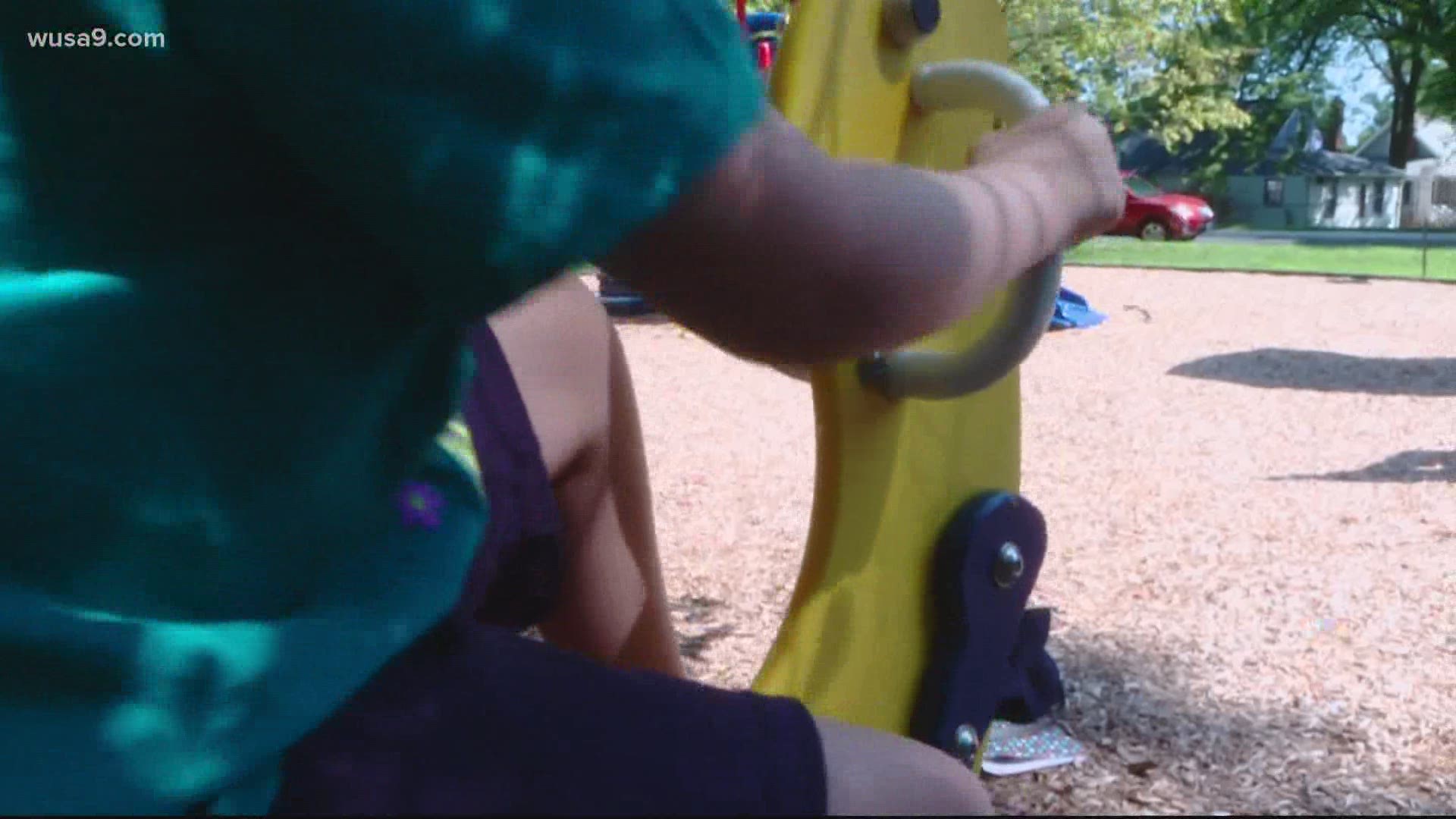 The WUSA9 story mentioned in the investigation letter is that of FCPS mother Eileen Chollet, who said distance learning is no learning for her now 8-year-old daughter Caroline. Caroline is described by her mother as an endearing second grader. But a rare genetic condition has left Caroline with challenges.

“She can't read, she can't follow multi-step directions,"  Eileen Chollet said. "There are tons of barriers that prevent her from effectively participating in virtual school."

Chollet said in the spring, right after the pandemic hit, Fairfax schools agreed to an individual education plan for Caroline that would have had her back at school learning in person.

However, she said the district didn’t come up with a plan to have her return to an in-person classroom until October. She said her daughter was in school 22 days before the district went back to virtual learning.

“This is a civil rights issue, and I don't understand why Fairfax County Public Schools can look at a note from a medical professional that says this kid cannot access virtual learning and say too bad Virtual Learning anyway,” Chollet said. “Caroline has regressed about two years in her sort of emotional regulation, her behavior. She needs that sort of constant structure and this is all written in her IEP.”

Chollet said the district has agreed on a plan to allow Caroline to begin returning to the classroom on Feb. 16, something she said is both hopeful and skeptical of.

“All of the parents are very skeptical of like are they really going back this time it's been so many rounds of, you know, Lucy pulling the football away from Charlie Brown, when it comes to Fairfax County Public Schools,” Chollet said.

The letter to FCPS said that initiating a directed investigation in no way indicates that a violation exists.

WUSA9 reached out to FCPS for a statement, but one wasn’t provided.

A spokeswoman for Fairfax County Schools told WUSA9 for a previous story with Chollet that the district is aware of the situation and there are limitations to what they can do during the pandemic.

RELATED: Special education teachers in Virginia get creative to help young students learn from a distance