UDC creates Institute for the Study and Elimination of White Supremacy

On the 155th anniversary of Juneteenth, UDC is hosting a vigil where lights will be dimmed for 8 minutes and 46 seconds, and the president will take a knee. 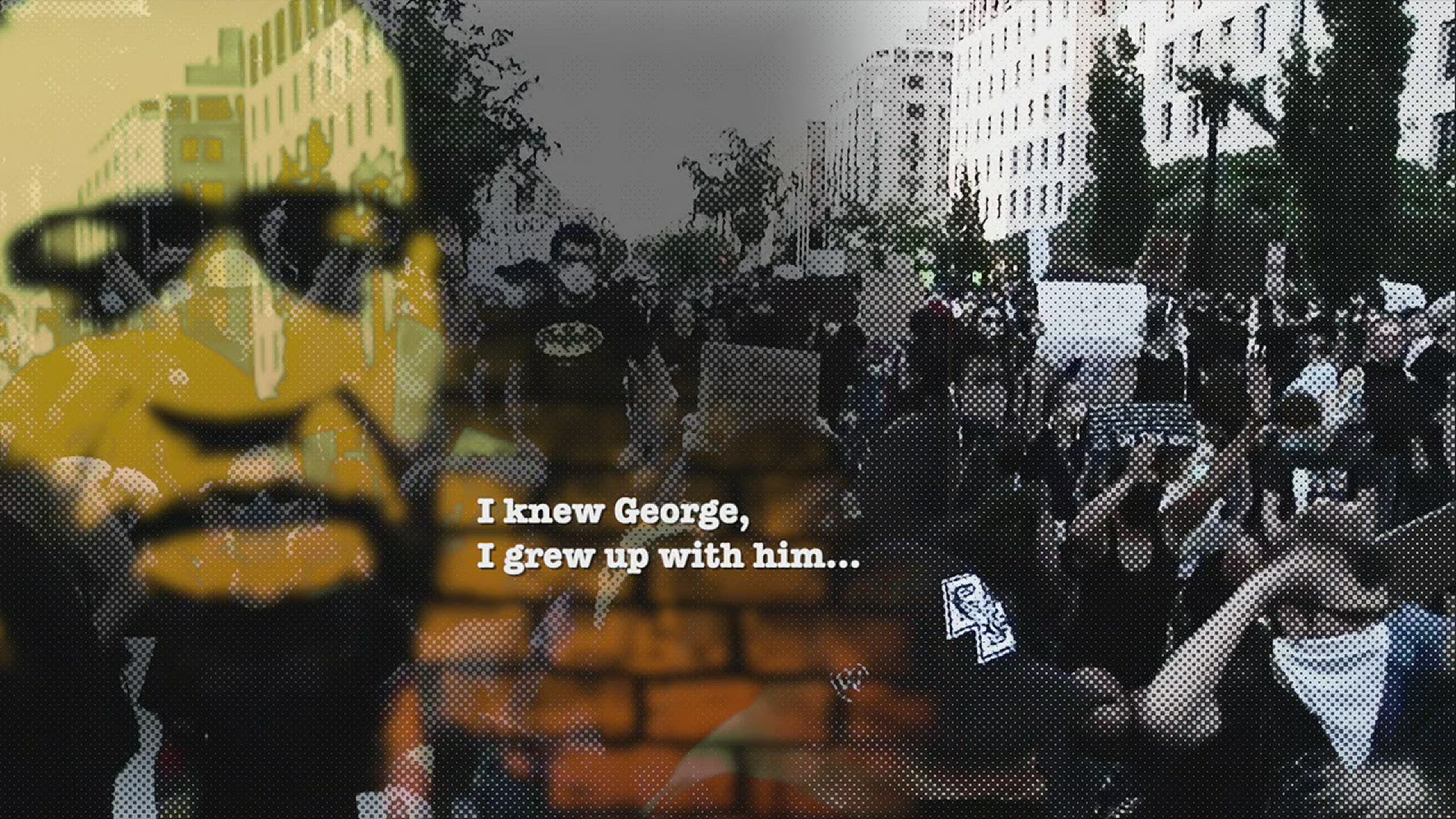 WASHINGTON — The University of the District of Columbia (UDC) is commemorating both Juneteenth and the recent death of George Floyd with nine consecutive nights of dimmed lights to honor the "thousands of Black lives lost to the darkness of white supremacy."

Beginning Friday, June 19, the UDC campus will go dark at 8:46 p.m. for 8 minutes and 46 seconds, the amount of time that former officer Derek Chauvin's knee was on Floyd's neck. UDC President Ronald Mason Jr. will also take a knee alongside members of the university's Board of Trustees.

"Beginning on Juneteenth we will dim the lights on campus for nine consecutive nights," Mason said. "Eight nights for the eight minutes and forty-six seconds that the knee was on George's neck. The ninth night will be a symbolic gesture for the many many brothers and sisters that we have lost too often, for too long."

To promote further reflection and "help change a system of oppression," Mason is formally announcing the creation of The Institute for the Study and Elimination of White Supremacy in America.

"George has opened the eyes of the world to the challenge before us," Mason said. "To confront white supremacy, the roadblock to a better America, to understand how it works and what it does, to dismantle it and redesign the nation so that none of our human potential is wasted for the sake of a few. That is why we have established the Institute for the Study and Elimination of White Supremacy in America at our University to begin the process of making America great."

On June 27, the ninth night, a candlelight vigil will be held starting at 8:30 p.m. to pay tribute to all Black lives lost at the hands of white supremacy.

Crowds will gather at Dennard Plaza at the Van Ness Campus for the events each night.