The union alleges the principal was fired because he was against the reopening plan. 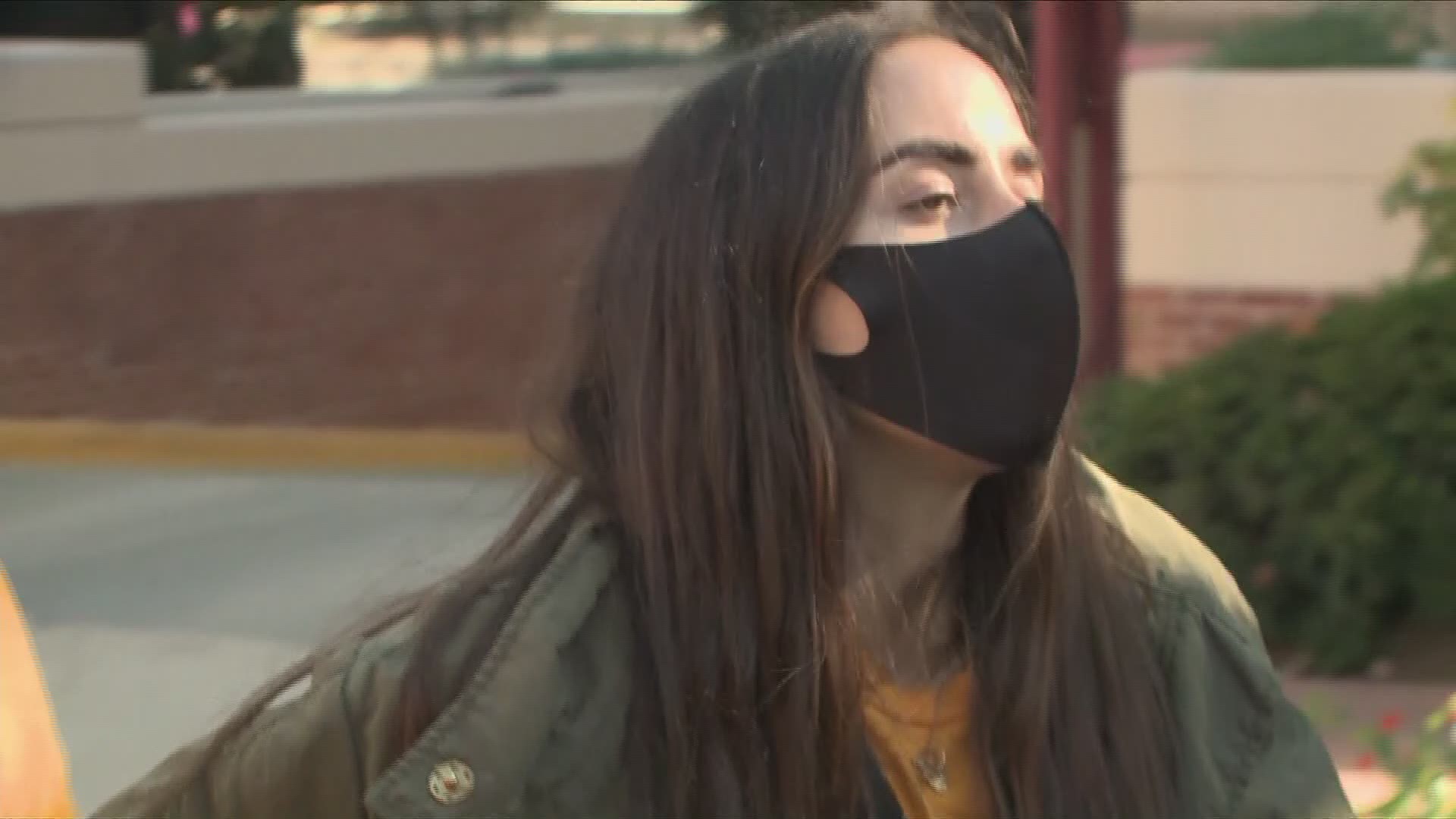 WASHINGTON — Members of the D.C. Public Schools community rallied outside one of the District’s highest performing schools, to protest the firing of longtime School Without Walls principal Richard Trogisch, who was let go just one month before schools are set to reopen for in-person instruction.

"We have one simple message to say today, reinstate principal Trogisch now!" a teacher with School Without Walls said at the rally.

The group said they are demanding a public meeting with the Chancellor and Superintendent no later than Tuesday to discuss Trogisch termination. The group said if the DCPS officials do not meet with them by their deadline, they will plan another course of action to gain clarity on what is going on at the school.

"Trust and transparency is what we want and we need to see them by Tuesday," the president of HSA at School Without Walls said at the rally.

The union representing principals claims longtime Trogisch was fired because he was against the school system’s reopen plan.

The school system released a statement saying that they are confirming a school enrollment anomaly and that Trogisch’s departure is unrelated to any issues associated with school reopening, health, or safety.

The news hit hard as parents and teachers grapple with returning to classrooms.

“Why now?” Richard Jackson, president of the Council of School Officers, asked. “He's one of the few principals who's willing to ask hard questions of upper leadership.”

Jackson believed Trogisch’s dismissal was retaliation because he questioned his school’s safety.  A spokesperson from DCPS said they do not comment on personnel issues, but issued a statement thanking the principal for his service. Trogisch's staff questions the timing.

“It's definitely like a gut punch,” third-grade School Without Walls at Francis Gregory teacher Micah Seigel said. "We just don't know what's up next. The one thing that was consistent was the leadership.”

“I would love to go back in person when it's safe," Sammy Magnuson, a John E. Eaton teacher, said. “Unfortunately, the way that decisions are being made by DCPS right now is contributing to a greater sense of instability.” 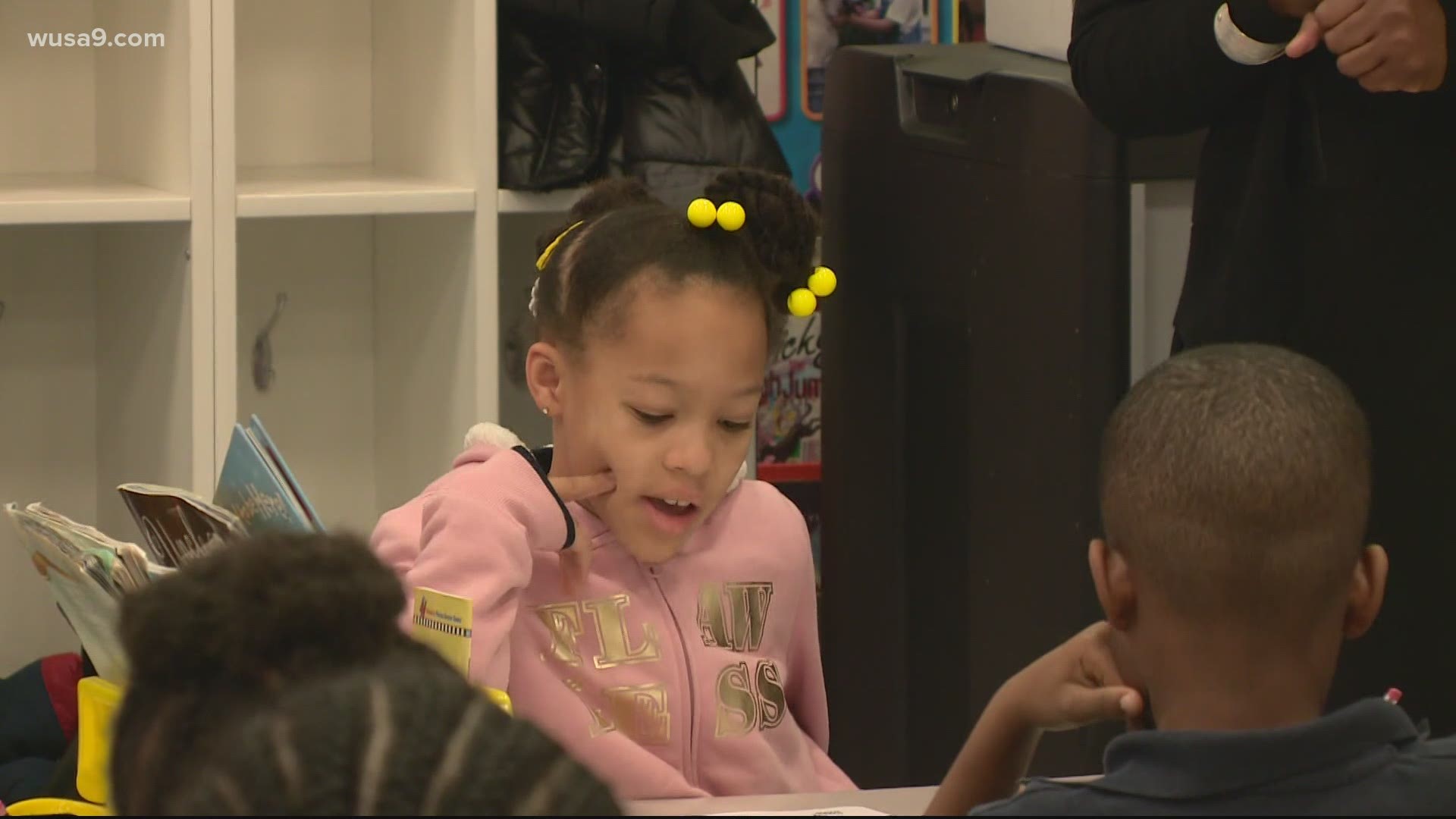 DCPS' plan focuses on returning 21,000 of the school systems’ children who are most in need.

“I like that their focus is on equity,” DCPS parent Becky Reina said. “But I don't think that this plan will actually result in much equity, because it’s such a small percentage of children.”

DCPS laid out its timeline for school improvements including classroom setup, signage, PPE, HVAC upgrades and more. Chancellor Lewis Ferebee said all 80 elementary schools will be ready and safe for students and staff. But many parents said the plan still lacks specifics that would help them feel safe.

“My son was just diagnosed with asthma and I have been affected by the coronavirus personally in my family,” DCPS parent Latasha Scott said. “I’ve seen its effects and it terrified me and I cannot risk it. I cannot do it."

Scott said kids will be kids and she doubts they will be able to stick to social distancing and safety protocol because “they will be back in the building and will be so excited to see their friends.”

“I really wanted to send my son back, because I want him to be around kids,” Lamyka Jackson, a parent of a kindergartener, said. “But now that I'm seeing, even teachers are saying double no to sending their kids there, I'm like, there is some stuff that a lot of people know that I'm probably not even aware of.”

RELATED: 'This is a gut-wrenching decision for parents' | DC Councilmember demands plan for in-person learning 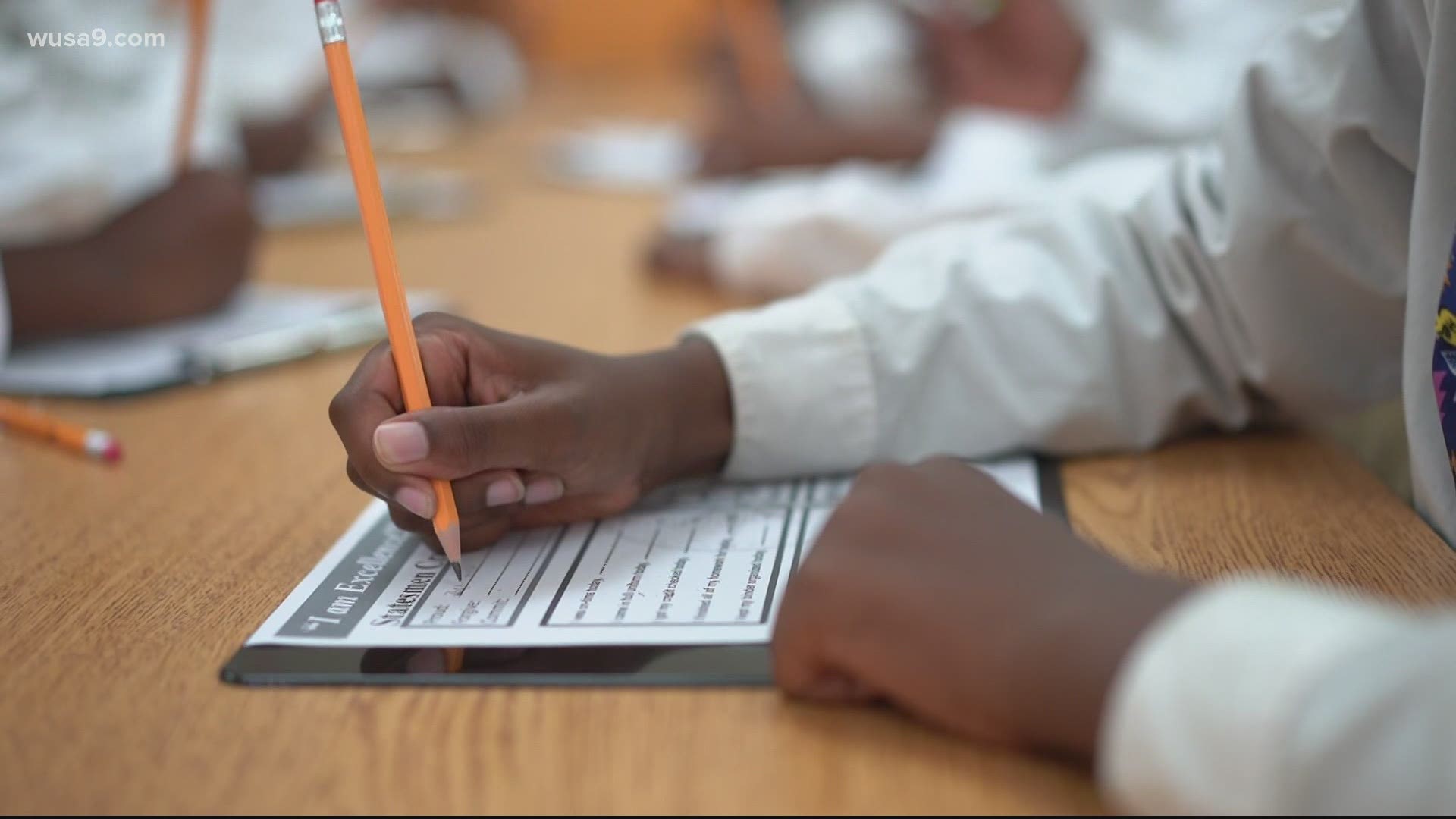 WUSA9’s Delia Gonçalves tuned into the DCPS Reopen Parent Info Session Tuesday evening.  After learning from leadership that there is a “great likelihood” that teachers will move to different classes in the transition to in-person learning, many parents and teachers responded on twitter.

DCPS is holding a virtual community meeting on Thursday at 5:30 p.m. to discuss the questions or concerns teachers, staff and parents have following the departure of principal Trogisch.