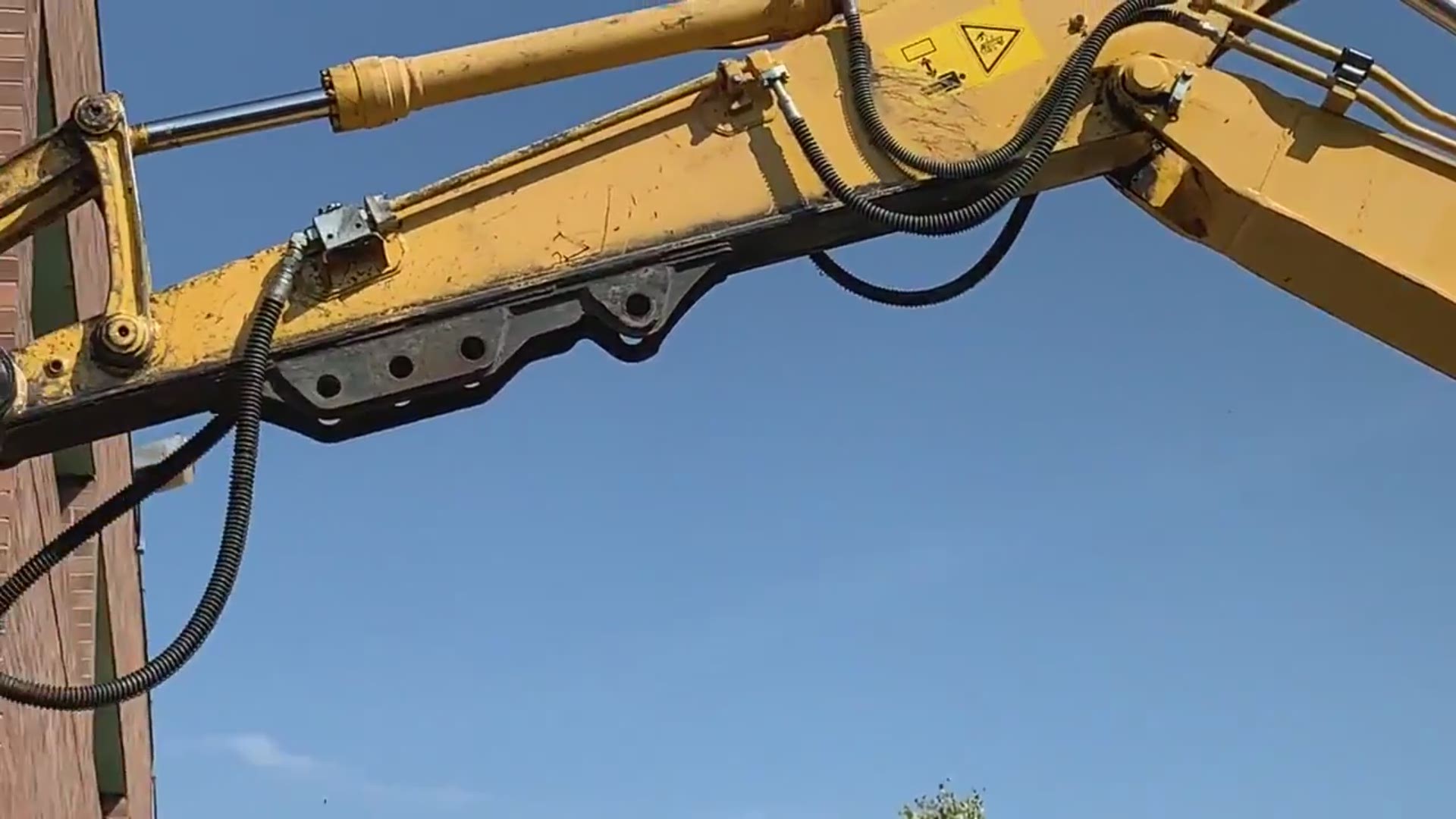 Banneker students, teachers and families joined the groundbreaking at the site of the former Shaw Junior High School on Rhode Island Avenue.

According to the Mayor's office, the $152 million dollar expansion project will include demolition of the current building, the addition of 30 more classrooms, specialty labs, resource rooms and modernized gym and cafeteria spaces.

Banneker High School serves students from all eight wards. According to a press release from the Mayor, the expansion will allow for 300 additional students and is expected to open for the 2021-2022 school year.

“Our students at Banneker have achieved at the highest levels – now they will have access to the world-class learning facility that they deserve. I continue to be inspired by the incredible work students from all eight wards are doing at Banneker, and look forward to cutting the ribbon on this beautiful facility in 2021,” the Mayor said in the release.

The release states Banneker High School has grown more than any other DCPS selective high school and applications increased by 36 percent. This year, more than 800 students applied for less than 200 seats. With this expansion, the school will serve 800 students by 2025.

The fate of the Rhode Island Avenue site was highly disputed back in May when both Banneker High School and Shaw Middle School were promised new facilities there.

Following an amendment to the city's budget in May, the D.C. Council decided Banneker would get a new building on Rhode Island Avenue.

“When Banneker students marched through the Wilson Building a few months ago, I promised to fight for them – I am proud to deliver on that commitment,” the Mayor said in Saturday's release.

Shaw Middle School will be built at the site of the old Banneker High School on Euclid Avenue near Howard University in 2021.