As the American Diabetes Assoc. prepares to meet, a Maryland mom is among the pioneers who’s contributing compelling Type 1 diabetes data for review 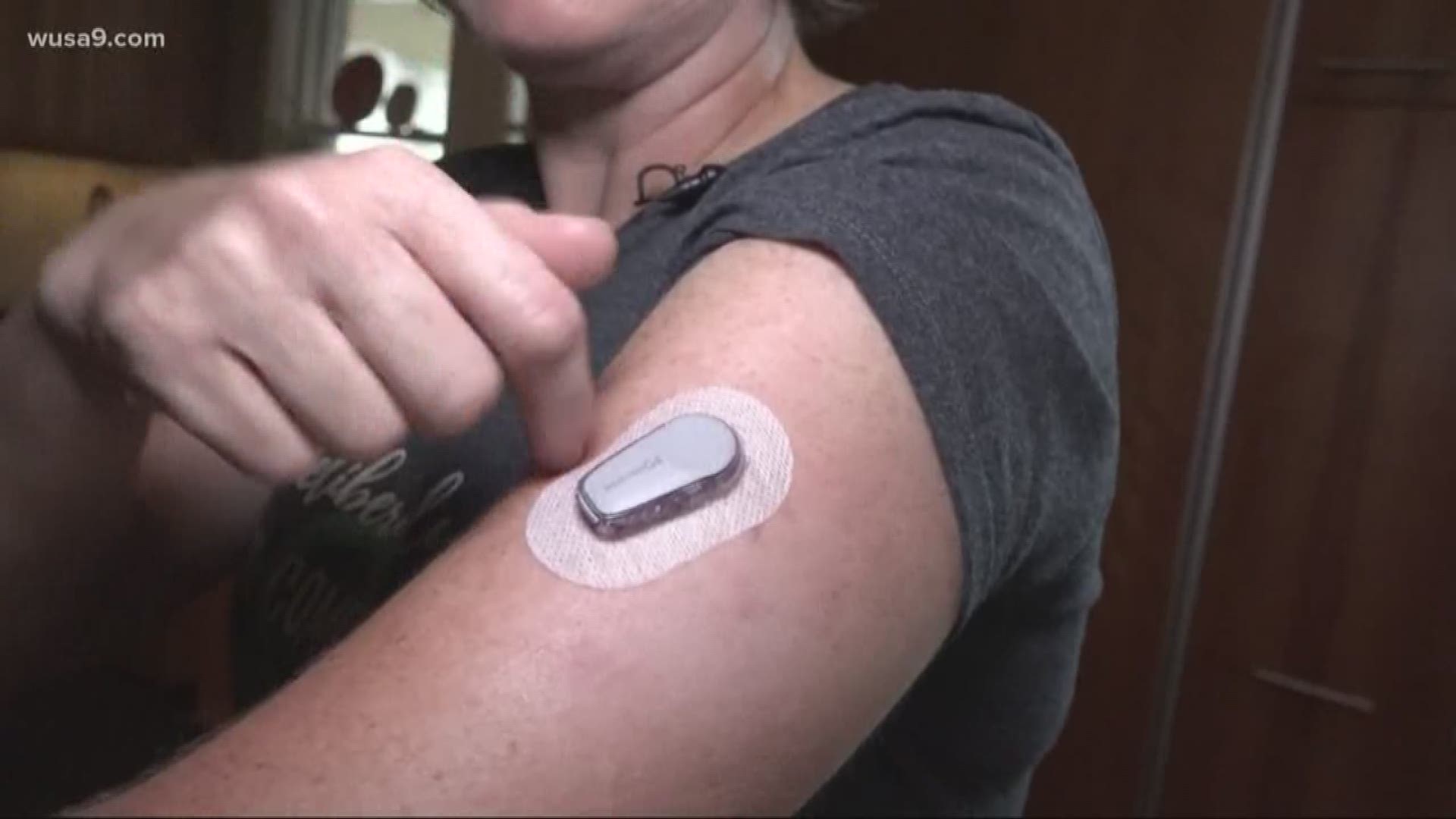 BALTIMORE — Orla Wilson has had Type 1 diabetes for 36 years. Then her daughter, at the age of seven, received the diagnosis as well.

For Wilson, a professor of materials science at Johns Hopkins University, the news was a blow and a reason to hope even more for a cure.

Naturally curious, when she began seeing posts on social media about a small community of tech-hackers who had solved a vexing dilemma in Type-1 diabetes treatment with a do-it-yourself medical device made from parts bought on-line, she decided she had to try too.

Wilson became the 121st person in the world to build a home-made diabetes managing mini-computer known as a “rig” with about $150 of parts and instructions from an open source website that offered free instructions and computer codes to program it. The job was done on her kitchen counter in Towson, Maryland.

"My degree is in chemistry. I didn’t know anything about computer coding or anything like that,” Wilson said.

But the “rig” worked.

The home-built mini-computer about the size of a credit card including its battery bridges the gap between two common medical devices to create the equivalent of an artificial pancreas, the insulin producing organ that is shut down by Type 1 diabetes, threatening victims with death.

The automatic linking of commercially sold electronic blood sugar monitors with the digital “pumps” that deliver insulin into a patient’s body has been regarded as the Holy Grail in the Type 1 diabetes world, but so far medical device manufacturers have not widely offered an FDA approved product to close the loop and make the two work together.

The hackers, including Wilson, beat them to the goal beginning in 2014 with their DIY wireless link.

The community of hackers and tinkerers including Wilson have been sharing their discoveries, instructions and blood sugar monitoring data openly on line.  Much of the information is shared on Facebook and Twitter using the hashtag #WeAreNotWaiting.

This weekend, at a national conference of the American Diabetes Association in San Francisco, a Seattle-based researcher who is one of the founders of the open source website used by Wilson and others will be sharing the hacking community’s promising results for the fourth year in a row. The audience will include leaders in the $150 billion dollar medical device industry.

“We want them to close the gap,” said Dana M. Lewis, who helps maintain the open source site known as OpenAPS, which stands for Artificial Pancreas System.

According to Lewis, so far the data collected by OpenAPS has shown no “adverse events” and blood sugar control that is far superior to the results achieved by the average person dealing with Type-1 diabetes.

Lewis says the medical device industry is constrained by government regulation that allows DIY hackers to be more nimble and flexible in coming up with tech solutions.

“They are listening to us and we are making a significant contribution,” Lewis says who notes the information is free and OpenAPS community members have not attempted to form a company to reap any financial rewards for their work.

“It’s also trying to set the bar higher,” Lewis said of OpenAPS’ results. “This is what’s possible in the DIY community. We expect the commercial solutions to meet that standard and do better.”

Lewis is the co-author of a new e-book that documents much of OpenAPS’ work.