A woman whose mother was crippled by polio shares why she thinks it's an important step.

WASHINGTON — A new bill in D.C. would give teens the power to vaccinate without parental consent.

Debrah Dunner, whose mother was crippled by polio says she thinks it's an important step in the right direction.

Dunner, along with council member Mary Cheh, who proposed the bill, are concerned about the declining rate of vaccinations in the district. 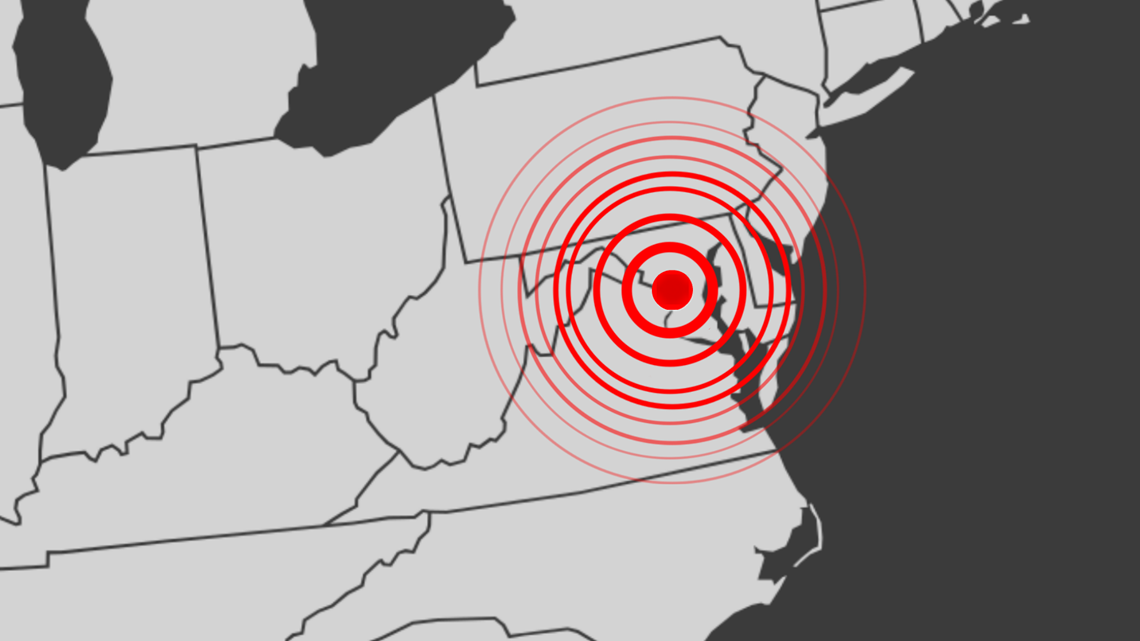 'It's more when will the outbreak occur, than if:' Is D.C. primed to be the next measles hot spot?
WASHINGTON - As measles outbreaks continue on both coasts, D.C. Health officials say they're closely monitoring the District's declining vaccination rate as they try to prevent it from becoming the next hot spot. The state of Washington declared a public health emergency last month amid a growing number of measles cases in Clark County, which is located just north of Portland, Oregon.

On Tuesday, an Ohio teen testified in a Senate hearing that he chose to get vaccinated when he turned 18, defying the wishes of his anti-vaxxer parents.

He believes they were being led by misinformation.

Council member Cheh's bill would allow kids 12 years and older the ability to self-consent to vaccinate, like they can do with other medical procedures.

They would need a medical professional to say that they are fully competent and aware of the risks and rewards of vaccines.

“I’m just real keen that we shouldn’t go backwards. I mean we have some of these diseases under control, and we should keep them under control," said Cheh, Council Member for Ward 3.

Dunner certainly does not want public health to move backwards, especially after what happened to her mother.

“My mother was born in New York in 1947, and when she was five, she contracted polio from a public swimming pool. And over the next ten years, her spine began to curve due to scoliosis, which was a result of the polio. And, by the time she was 15, she couldn’t sit upright," said Dunner.

Her mom eventually defied the odds and learned to walk again, but the disease caused lifelong medical problems that Dunner believes contributed to her premature death.

Now, Dunner is concerned that her children could be facing a threat she thought had been pretty much eradicated.

The vaccination rate in D.C. has been declining in the last five years.

Polio compliance among D.C. kindergartners, for example, decreased by 5.3 percent between 2014 and 2017.

Dunner, like the Ohio teen, believes misinformation is the culprit.

“She had medical repercussions her entire life, because of polio, and I think that these days, it’s been so far removed from people’s lives, that they don’t realize how serious these diseases are that we are vaccinating against or we have been vaccinating against for the last 60 years…but I think that it’s great they’re empowering these young, innocent children," she said.