D.C. Police are still having a hard time curbing the city’s murder rate, with 44 killings so far in 2020. 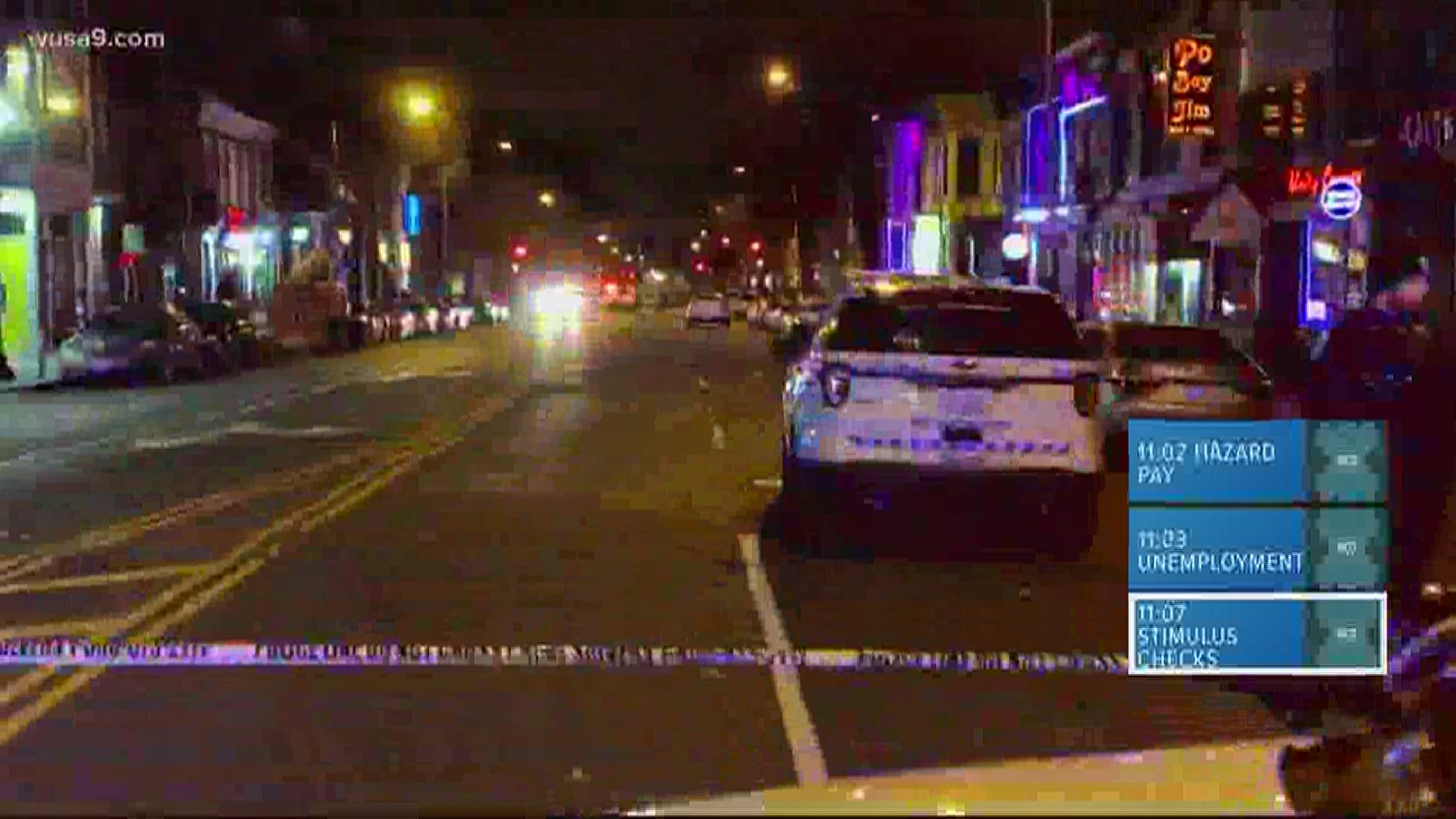 WASHINGTON — The streets in D.C. are practically empty when compared to regular circumstances. Large social gatherings are not allowed. Many stores and restaurants are closed. It’s a city essentially on pause, but not when it comes to violence.

D.C. Police are still having a hard time curbing the city’s murder rate, with 44 killings so far in 2020.

There were 44 killings at this same point in 2019. However, many of the murders this year took place as the city was rolling out its coronavirus restrictions.

Police Chief Peter Newsham wouldn't speak on this topic, but a spokesperson for the department said they haven't noticed any changing patterns with homicides because of this health emergency.

That means this continued violence is likely the result of gunmen still trying to quash neighborhood beef or settle personal disputes.

Chief of Staff for the D.C. Office of Neighborhood Safety and Engagement, Marcus Ellis said, "Those don't go away with COVID-19." 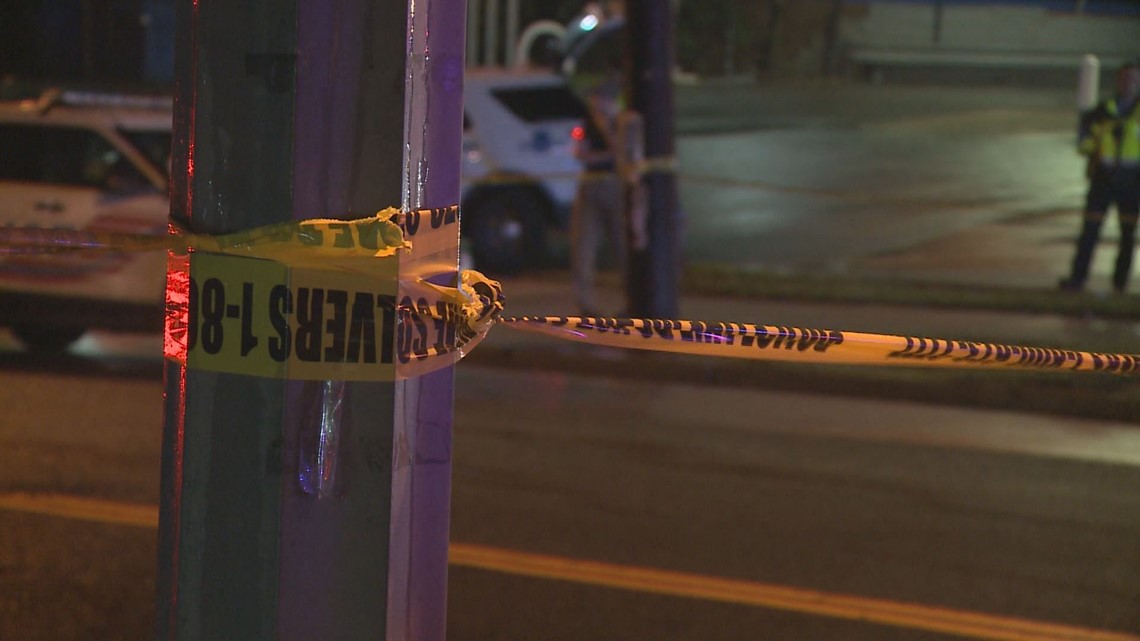 'Violence interrupters' work to keep DC streets safer
Part of DC's answer to murder spike doesn't involve police. With 160 murders in 2018 and a violent start to the new year, leaders in the District are focused on non-policing efforts to reduce violence. The Office of Neighborhood Safety and Engagement was opened by Mayor Muriel Bowser in 2017.

Ellis helps oversee the city’s Violence Interrupters program. They work to de-escalate conflict in some of D.C.’s most violent neighborhoods.

Ellis said because of COVID-19, they’ve had to find other ways to gauge the tension in communities.

"Mayor Bowser established several feeding sites across the District, so, what we’re doing right now is keeping an eye on those sites to make sure those coming to and from have safe passage," Ellis said.

A D.C. police spokesperson said this virus hasn't impacted their ability to work, but has changed how they're solving crimes.

Police are going door-to-door at murder scenes looking for witnesses, but said they're keeping a safe distance and asking potential witnesses to step outside of their home to chat. 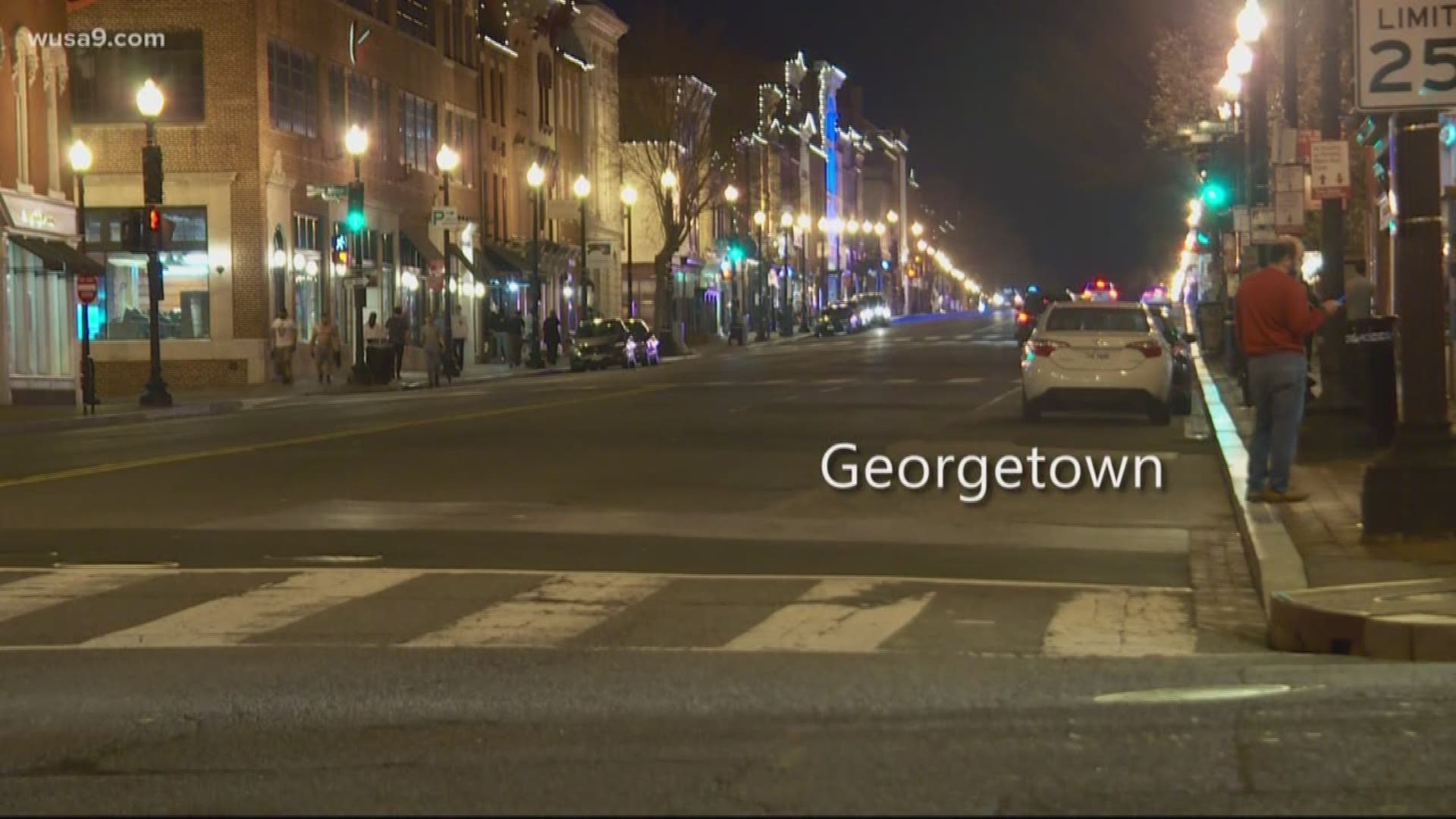 In addition to murders, police are also dealing with a significant increase in car thefts, with 631 vehicles stolen so far in 2020, compared to 520 last year at this time.

According to Attorney General Karl Racine's office, the big uptick occurred the first two months of this year. People were using the Getaround Rideshare App to steal cars with ease.

MPD said the number of thefts has since "leveled off."

Some of the other major police departments in our region, including Fairfax, Montgomery and Prince George's Counties, have not seen an increase in deadly crime so far this year or during this pandemic. 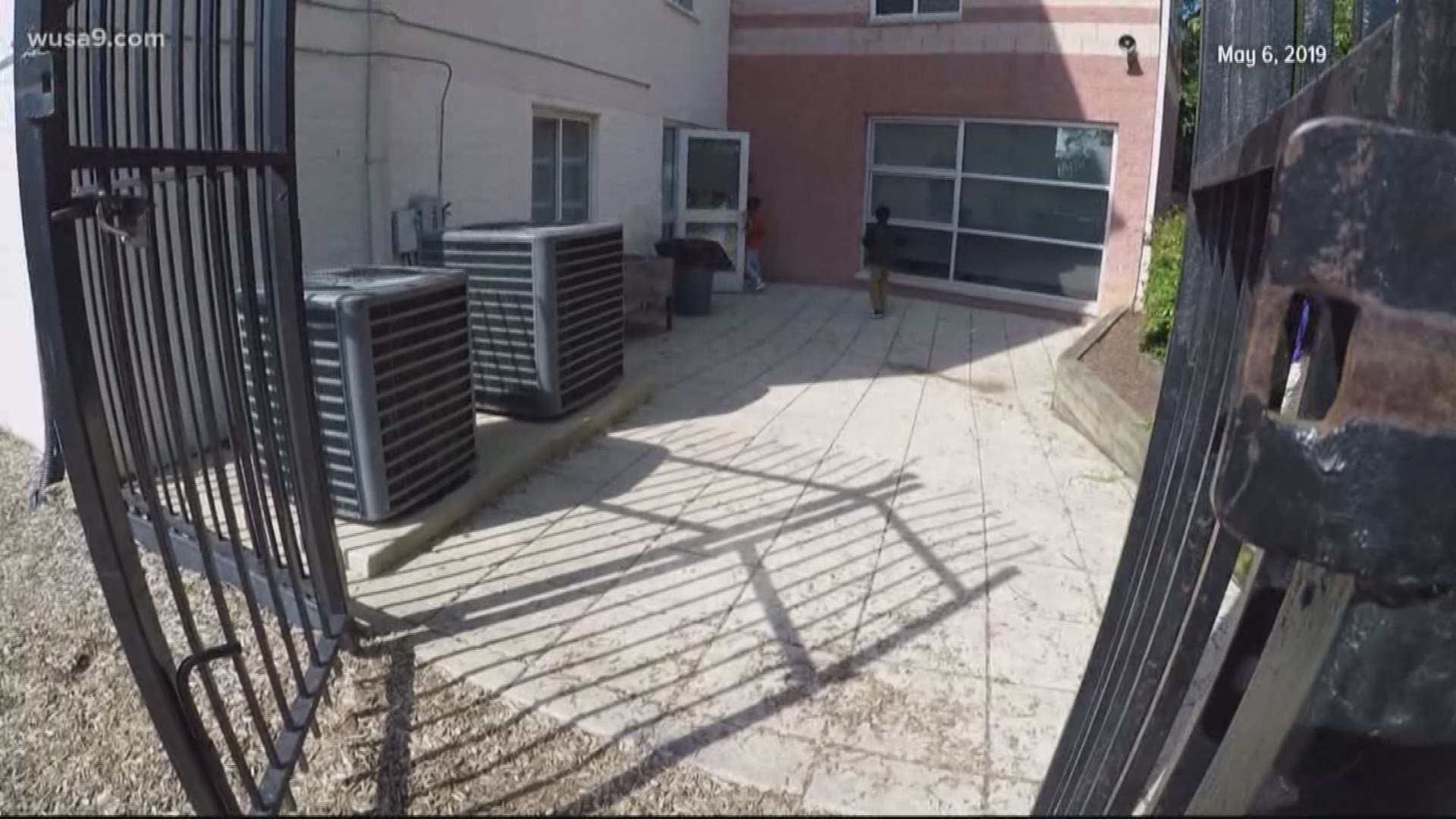