D.C. police said seven people were killed by guns in four days -- two of them under the age of 18. 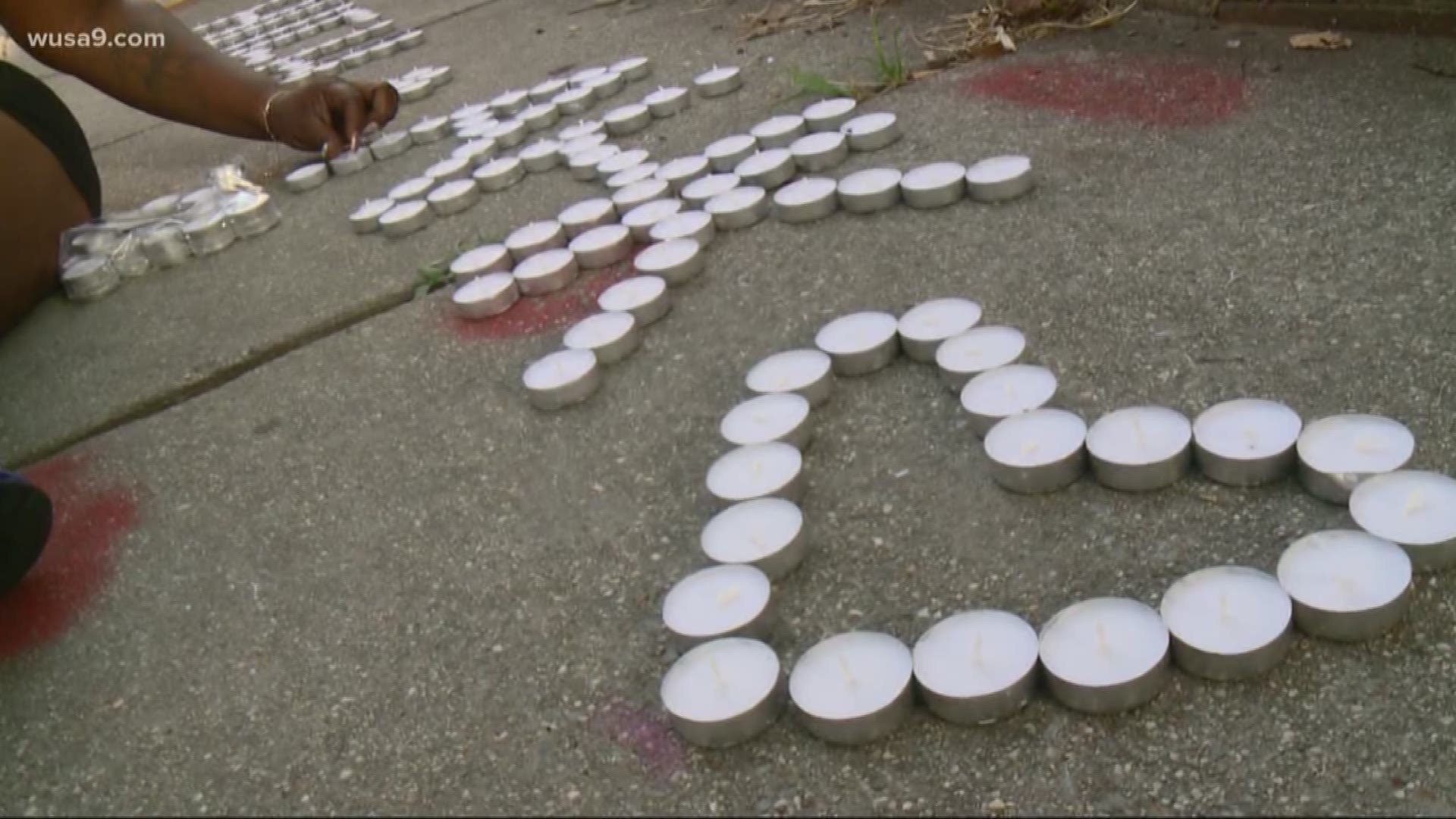 D.C. police said seven people were killed by guns in D.C. in the past four days.

Two of them were under the age of 18 -- 11-year-old Karon Brown and 17-year-old Akhii Washington.

Washington was shot to death with his father, Hugh Washington, in their home Friday night, police said.

RELATED: A father and son were found dead in Northeast, DC. Police search for answers

"What we need to do is put these damn guns down," a neighbor of the Washingtons said. "Stop killing our children. Let them have a life to live."

The teenager was a football player and a soon-to-be senior at Dunbar High School.

The day before, on Thursday, Karon was shot to death because of a dispute over selling water and cookies, police said.

Karon played for the Woodland Tigers, a youth group aimed at improving kids' lives by keeping them off the streets.

Credit: Family
Karon Brown on his football team before his death.

"Take these babies by their hand, and you sit down, and you talk to them, and you love on them," Washington's aunt said.

Someone close to him said his son played on the team, and he was a soon-to-be father of three.

Now, families are left to hold vigils, honoring the places where their loved ones died -- where they shouldn't have died.

Credit: Family
Jamal Bandy, in a photo provided by someone close to him