The District of Columbia Attorney General's Office is gathering information for a federal judge who is considering reducing his life sentence. 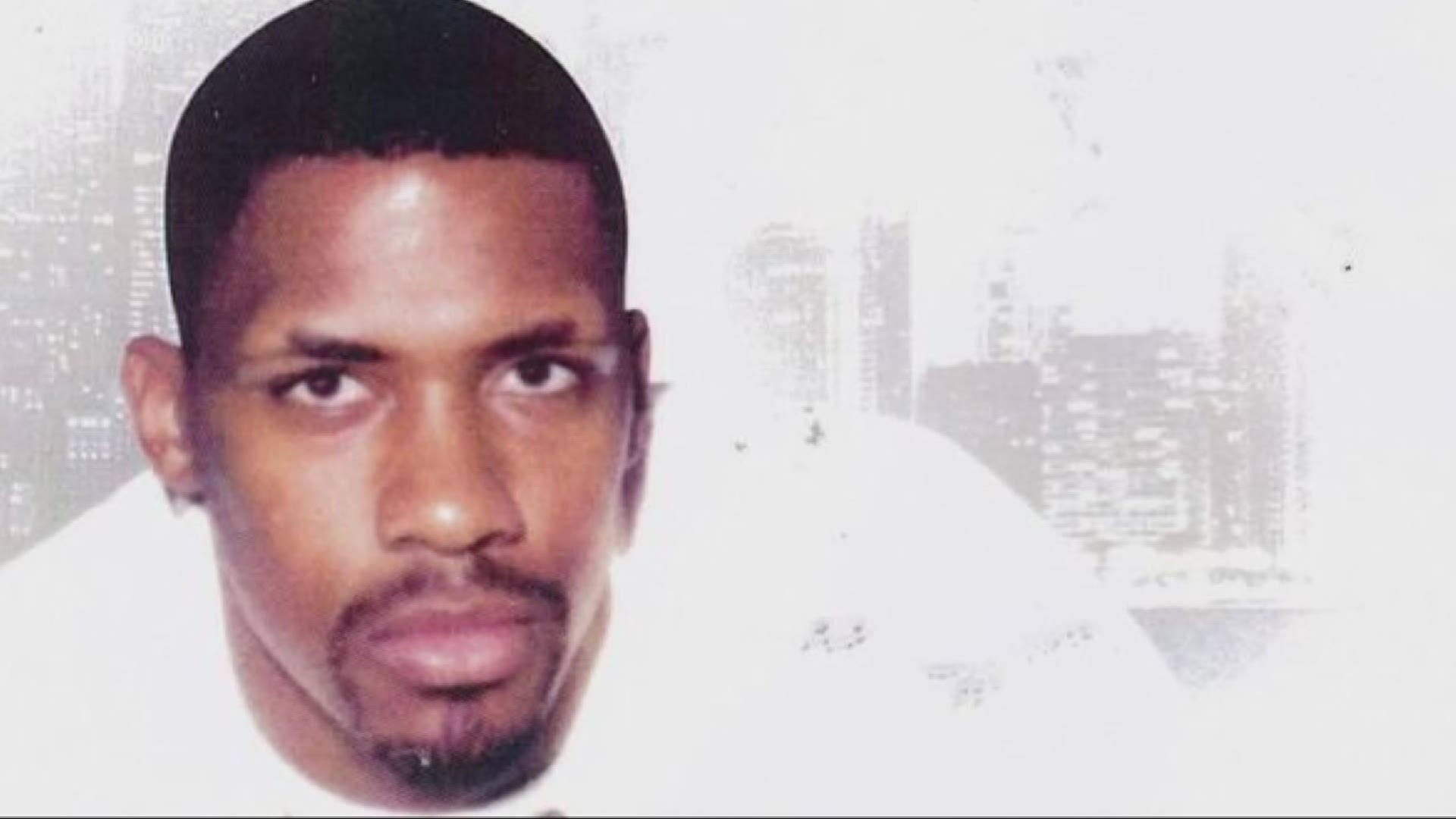 WASHINGTON — A federal judge Thursday appointed the District of Columbia Attorney General's Office to gather community views on whether the sentence of a notorious drug kingpin should be reduced.

In 1990, Rayful Edmond III, now 54, was convicted on felony drug distribution charges and is serving a life sentence without parole plus an additional 30 years for dealing drugs behind bars.

In February, federal prosecutors requested his early release, saying that the man primarily responsible for fueling the District's crack epidemic in the 1980s had been working with them for many years to help convict other significant drug dealers. They did not recommend a specific sentence reduction but said he began cooperating in 1997 and continued through 2014.

“The defendant’s cooperation has been both deep and wide,” the February filing said. “At bottom, the defendant has made a significant contribution to the investigation and prosecution of others.”

D.C. prosecutors plan to gather those opinions online, via email, on the phone at 202-727-3400 and at these public forums:

To attend one of these public forums, make a reservation at this Eventbrite link or at one of the links above. The Eventbrite page also has links to the other ways to give your feedback.

Edmond oversaw an operation that brought up to 1,700 pounds of cocaine a month into the District in the mid-1980s, The Washington Post reported. At one point, law enforcement officials estimated he was raking in as much as $2 million a week.

Authorities said Edmund's enforcers were linked to as many as 30 slayings although he never was convicted in any homicides.

Two prosecutors involved in the case said he has become a model inmate, mentoring younger prisoners. 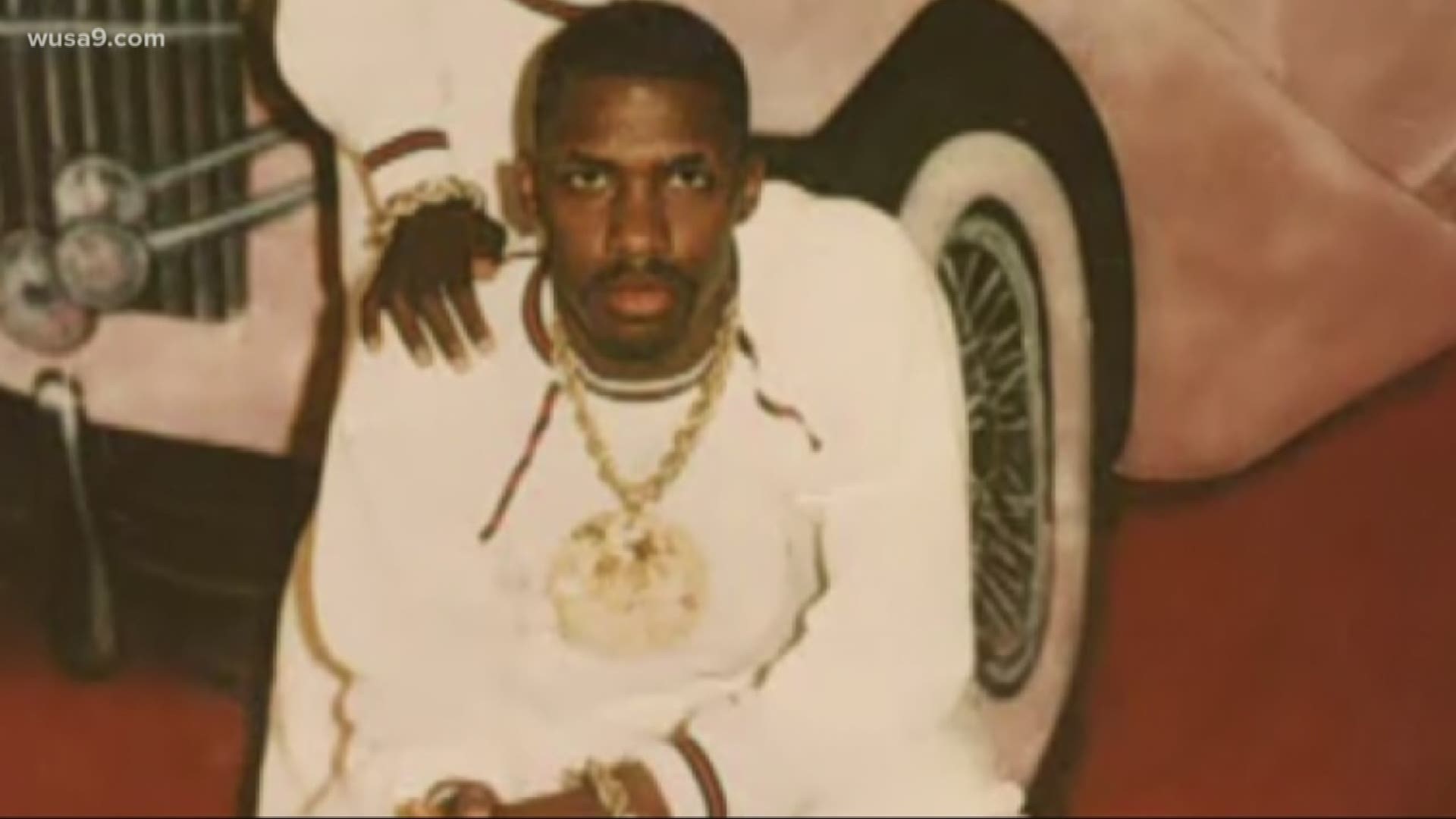