A county grand jury indicted Cpl. Michael Owen on charges of second-degree murder, manslaughter, assault, use of a handgun and misconduct in office, authorities say. 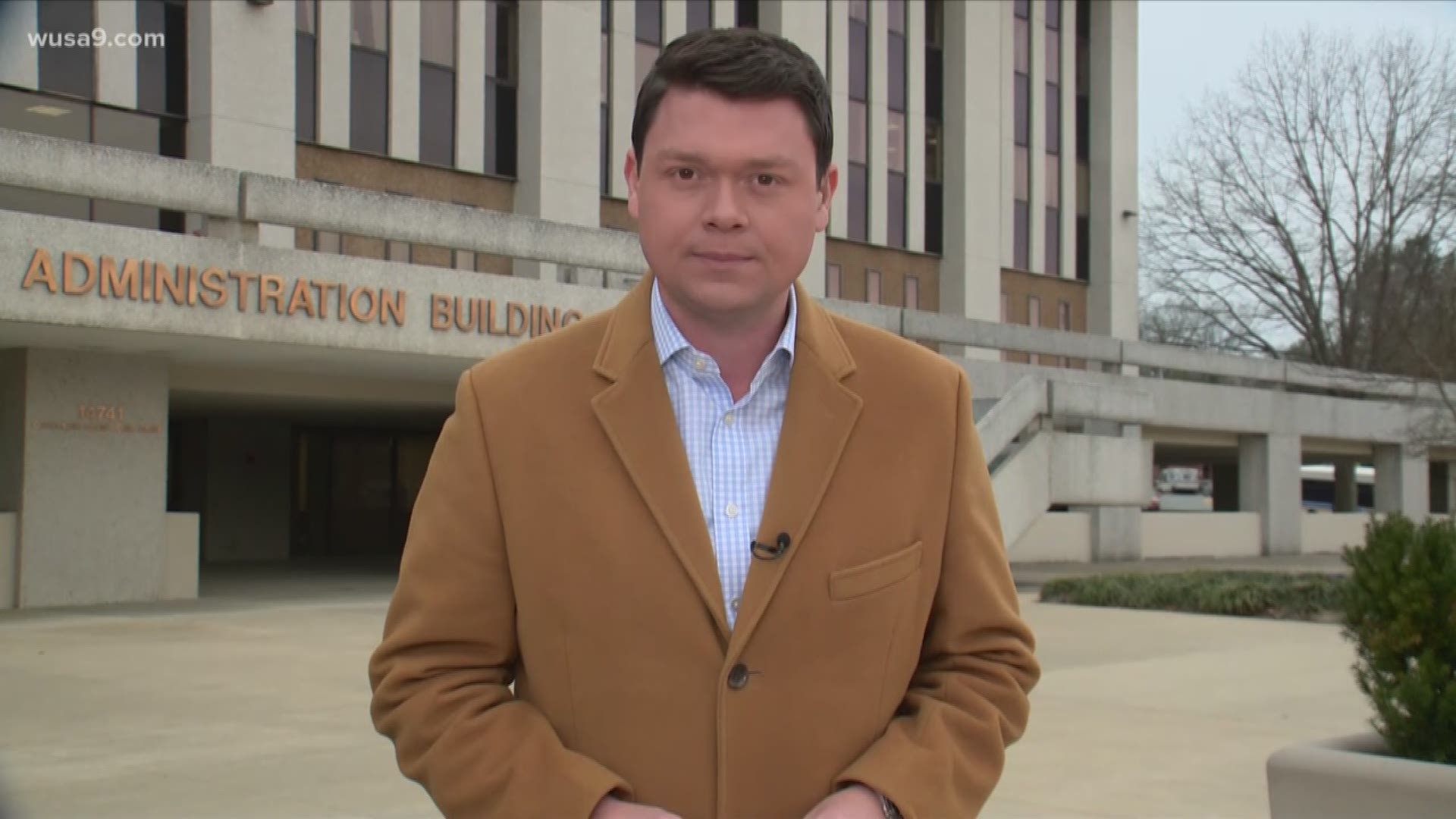 UPPER MARLBORO, Md. — A grand jury has handed down an indictment for a Prince George’s County police officer accused of shooting a handcuffed suspect to death inside a cruiser in Temple Hills in January.

A county grand jury indicted Cpl. Owen on charges of second-degree murder, manslaughter, assault, use of a handgun and misconduct in office, State's Attorney Aisha Braveboy said at a news conference Thursday afternoon.

According to Braveboy, an investigation has revealed that Green was under the influence of a drug and that there was "movement" in Owen's police cruiser before the shooting.

Preliminary information indicates that Green "did have PCP in his system," Braveboy said during the press conference.

Braveboy declined to comment on a possible motive in the shooting.

The original account from police said that around 8 p.m. on Jan. 27, they received a 9-1-1 call for the report of a male driver who had struck multiple cars, continuing down St. Barnabas Road and ending at Winston Street.

According to charging documents previously released, Owen was called to the scene and was told by a witness that Green was in his car sleeping.

After seeing Green in his vehicle, he was taken out of his car and, "appeared to be under the influence of an unknown substance," court documents read.

"There are no circumstances under which this outcome was acceptable," Stawinski said.

Charging documents also said police searched Green's vehicle and Owen's police cruiser and found no weapons. They were unable to find any evidence indicating that there was a fight that ensued between the two.

In Owen's bond hearing back in January, Prince George’s County District Court Judge called him "a threat to public safety," citing accusations that Owen fired seven times at the victim.

The victim was "absolutely no threat to [Owen]" Joy told the judge.

Police said they had received several questions about why Owen placed Green in the front seat of the car, but they said he was following department protocol which states that an arrestee is only to be placed in the right rear seat if the vehicle has a transport partition, which Owen's cruiser did not.

"[A] police officer is in a better position to control someone, or prevent injury to a person if they have access to them in the front seat of that car," Stawinski said.

Owen was placed on administrative leave and later taken into police custody. The incident was not caught on a body camera, as Owen was not wearing one, according to police.