Homicides are up 18% from this time last year, after DC saw 10 shooting deaths in the past week. 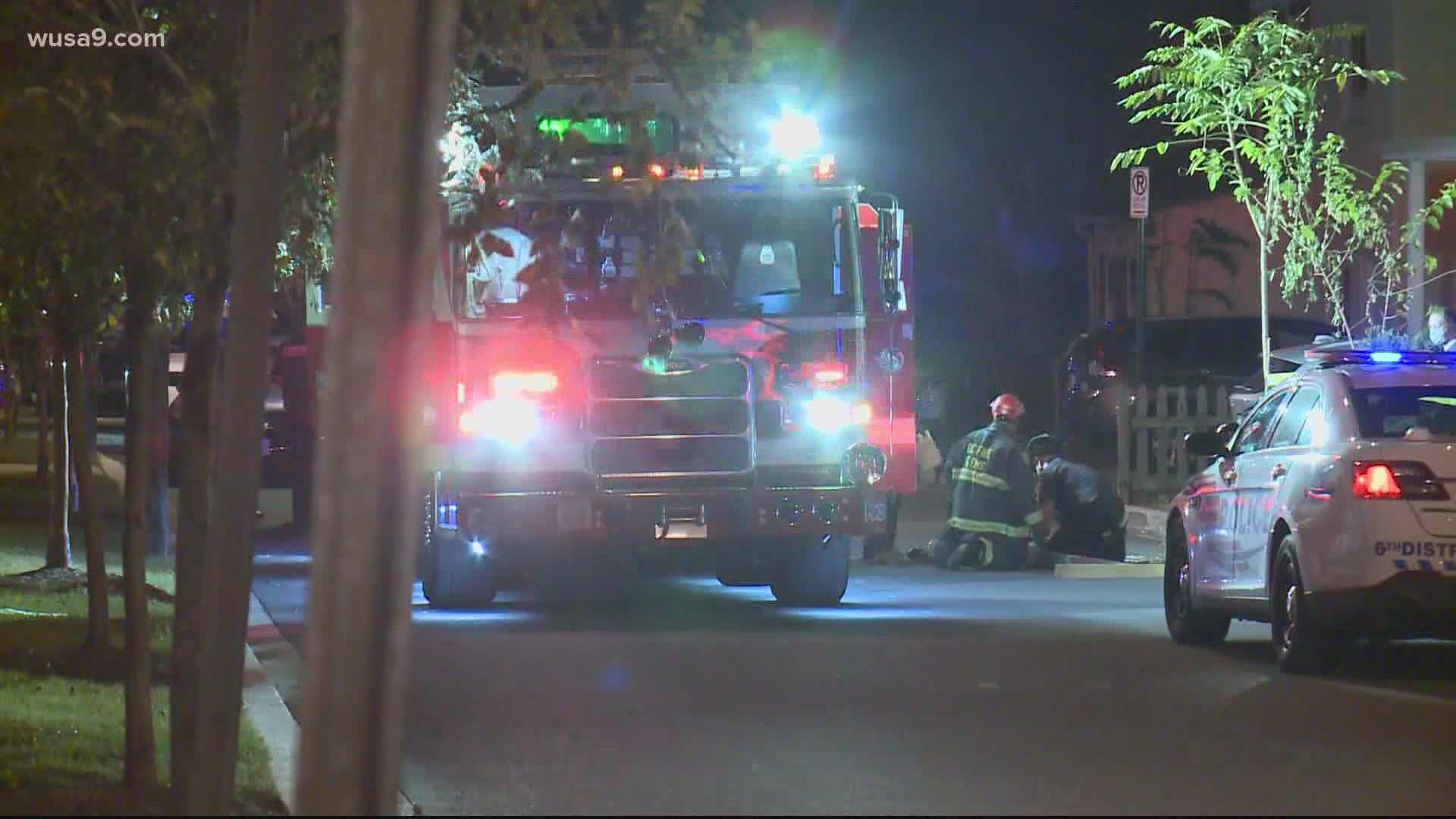 Clayton Rosenberg serves as the chief of staff for the Alliance of Concerned Men and the Director of Operations for the group's program "Cure the Streets." Essentially, he mentors young people in the hope of keeping them out of trouble.

This past week was tough for him. D.C. Police reported 10 homicides in total, one of whom was his former neighbor, 30-year-old Michael Bright. He had just moved from his home on 45th Street, Northeast a few months ago.

“He was a fun guy, definitely just by him seeing me walk my dog, he’d ask me about my dog here and there, and just walking around the neighborhood," Rosenberg said.

“It’s happening now all over the city," Rosenberg said. "It’s not in the usual areas that you’re used to seeing violence occur. That goes to show you something that needs to be done, and it needs to be done quickly. Even as violence interrupters, in our neighborhoods, we’re keeping down the gun violence, but now we see in the neighborhoods we’re not in, it’s occurring."

The scene has cleared here at the 2300 block of Green St SE, where @DCPoliceDept says a woman was shot and killed around 3am.

At least one cop car monitoring nearby. @wusa9 pic.twitter.com/exp61EIMhe

He said young people are in two simultaneous fights for their life.

He said the biggest problem during the pandemic has been that there are not enough mentors to reach every community where they're needed.

“Before the pandemic really hit, we were really onto something special, even in our neighborhoods, reducing the violence," Rosenberg said. "But as the pandemic hit, less of us are seen by the community. Few of us are not able to talk to these individuals who are concerned with high risk. … so for us, it’s been really difficult.”

He said they desperately need more resources to reach more people and are looking to the D.C. government, foundations, and corporations moving into the city for help to keep their neighborhoods safe.