The child's father told police the last time he’d seen his daughter was on April 17. 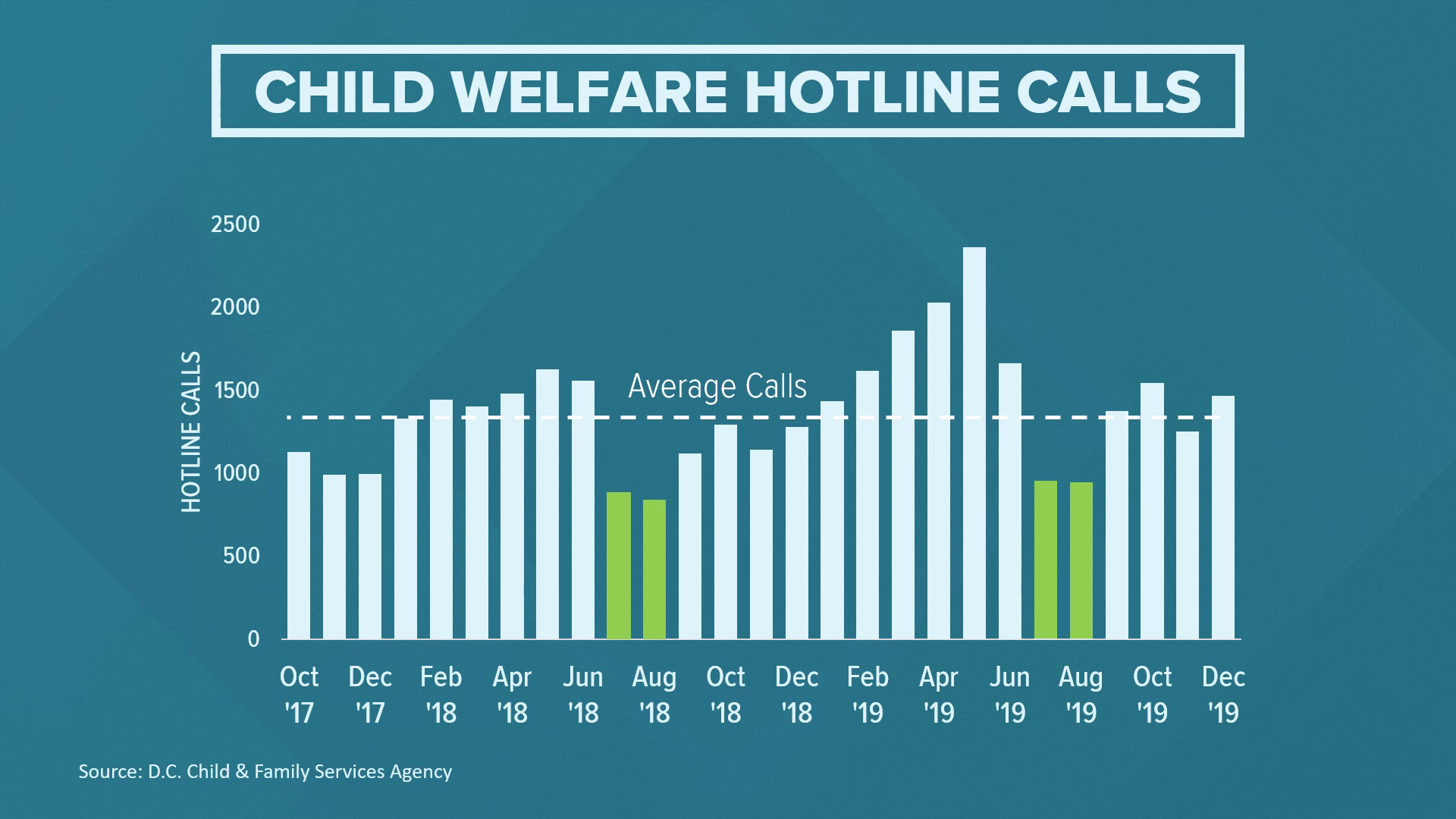 ROCKVILLE, Md. — A Montgomery County mother is facing first-degree murder charges for allegedly starving her 14-month-old daughter to death and placing her body in a dumpster.

On Wednesday, a friend of Kiearra Tolson, 23, of Silver Spring, called 911 to report that she was currently with Tolson and that Tolson told her that she had killed her child, Blair Niles.

Officers responded to their location and Tolson was taken into custody, police said.

On July 16, a judge ruled that Tolson was "not competent to stand trial" at the moment and was on a "restorative competency plan."

During an interview with police, Tolson reportedly told investigators she had starved her daughter for approximately three-and-a-half weeks in the apartment where they lived.

According to police, Tolson said that after Niles died she placed her body in a pillowcase and trash bags and, on June 17, discarded Niles' body in a dumpster located on the grounds of the apartment complex.

Niles’ father told police the last time he’d seen his daughter was on April 17, and that he has not had any contact with Tolson since that time.

The child’s body has not been recovered.

Anyone with information about this homicide is asked to call the Montgomery County Police at 240-773-5070.

RELATED: Child abuse is likely going underreported during the coronavirus pandemic. Here's what you can do to help

RELATED: Quarantine and school closures: What age can you legally leave your kid at home alone?