Gene Alphonse Brugada Pasay, 30, of Silver Spring is accused of sexually abusing two of his students: ages 10 and 11. 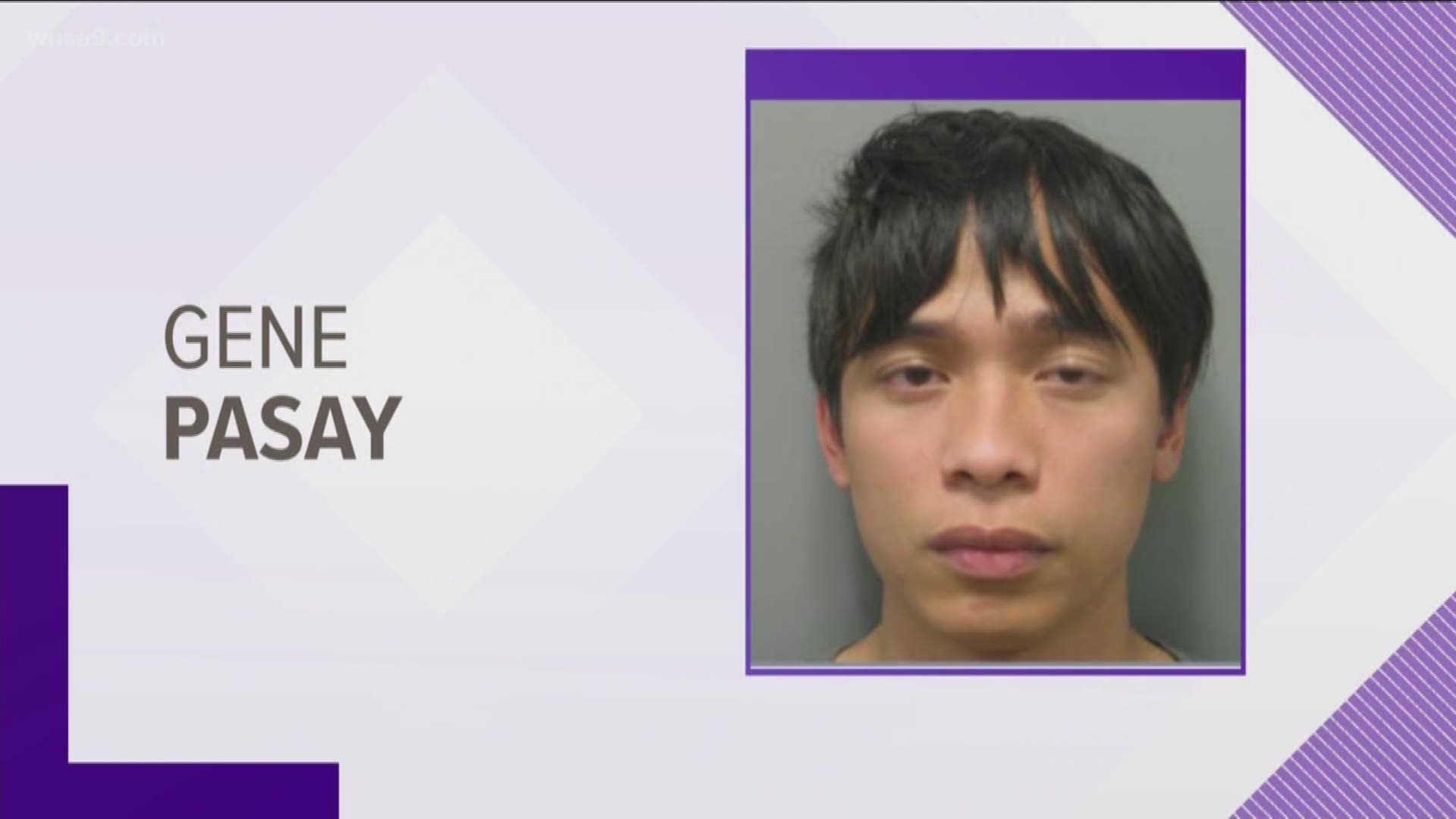 Gene Alphonse Brugada Pasay, 30, of Silver Spring was arrested Monday and charged with two counts of sexual abuse of a minor. Police said he abused a 10-year-old and an 11-year-old both at the Renaissance Art Center on Gaither Road in Gaithersburg.

The investigation began on June 4 when authorities received a tip about possible sex abuse committed by Pasay. Police spoke to the two boys who said the abuse happened between Sept. 2018 and March 2019 during an art class at the center.

Authorities said the abuse included (but was not limited to) Pasay making sexual gestures, discussing topics of graphic and sexual nature and showing the boys inappropriate videos and photographs.

Pasay is in police custody and being held without bond.

Police are asking any other victims or potential victims to call the Special Victims Investigations Divison at 240-773-5400.