Man recovering in the hospital after being shot in Virginia

The victim is expected to be OK, but he has not been identified. 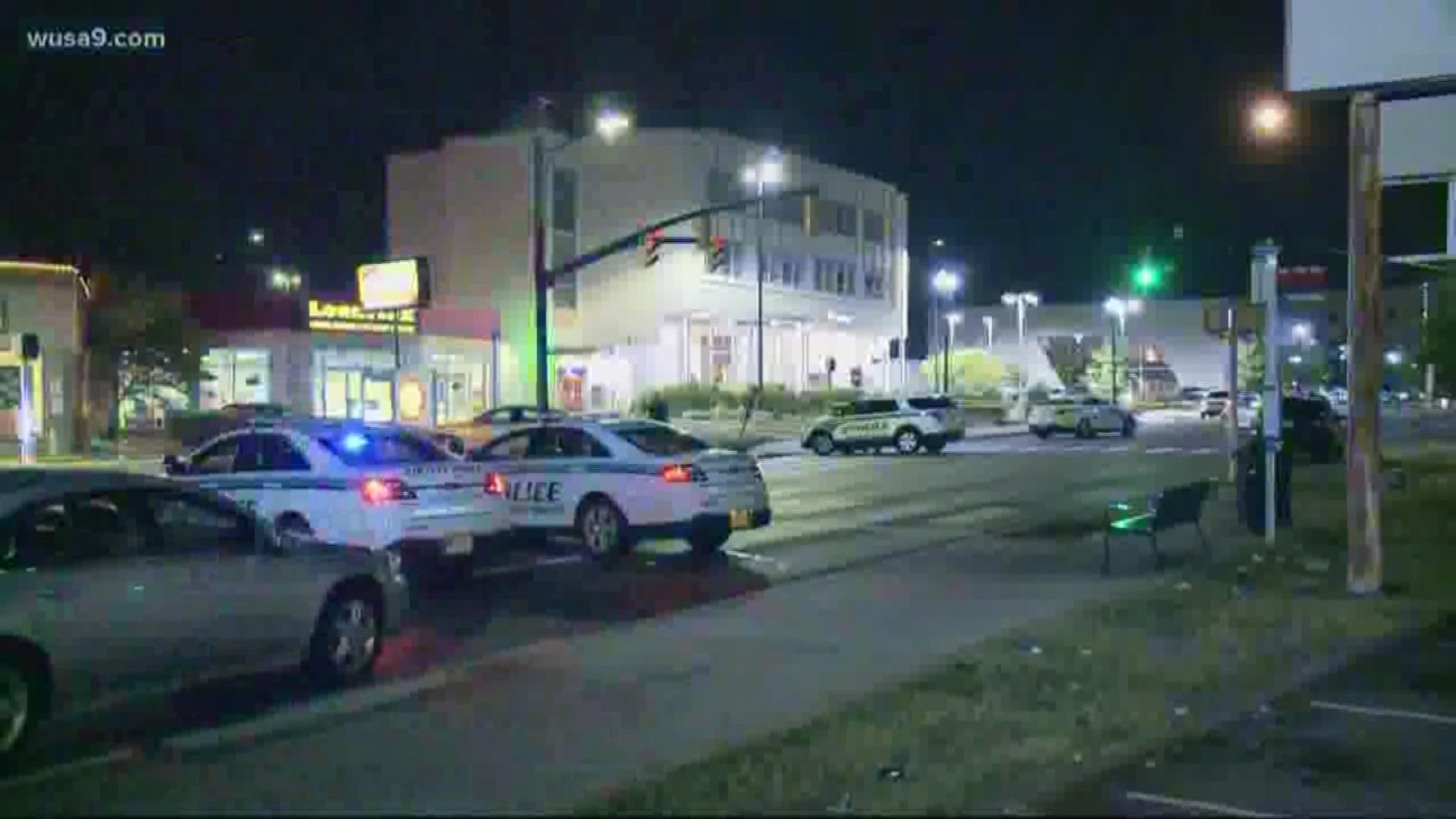 ARLINGTON, Va. — A man was taken to the hospital after being shot in Arlington, Virginia early Thursday morning, police said.

When they arrived, a man was taken to a local hospital, but he is expected to be OK. The victim has not been identified.

RELATED: 'No parent should have to bury their child' | Southeast family copes with the murder of their 16-year-old son

The suspect left the scene before police arrived.

Columbia Pike was closed for a short time Thursday, but it has reopened.