How to escape abusive homes while social distancing

The National Domestic Violence Hotline is seeing a spike in cases. 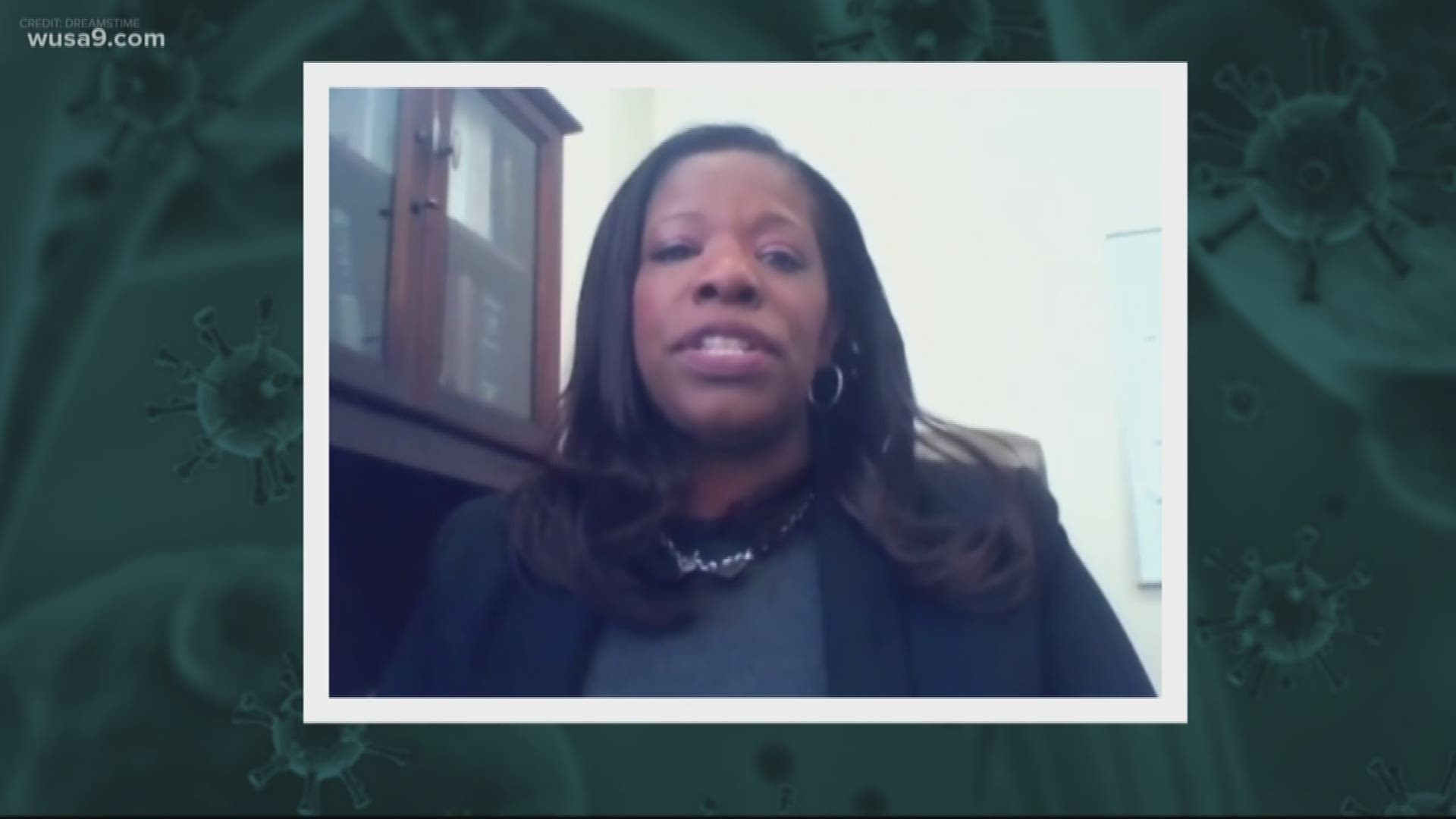 WASHINGTON — During a health crisis, like the one we're in now, we're finding ourselves trapped inside. But for people living in an abusive relationship, they can find themselves trapped with their abusers. Social distancing can make it more difficult to get out of a bad situation.

The National Coalition Against Domestic Violence reports, on average, nearly 20 people per minute are physically abused by an intimate partner in the United States. During one year, this equates to more than 10 million women and men.

Since people were forced indoors, activists said they are already seeing a spike in the rate of abuse. Braveboy said now is not the time to suffer in silence.

"We still are providing services for individuals who are in need," Braveboy said.

Asking for help might be a difficult decision, or impossible, especially during this time when it seems like there's nowhere to go.

Lisalyn R. Jacobs from Move to End Violence said there are other options.

"We’re seeing an increase not only in text in this time, but survivors raising issues around COVID-19," Jacobs said.

The National Domestic Violence Hotline has set up a text line for women, children or men who need help.

Jacobs advises checking in with your friends and family who you suspect may be in danger is also imperative during this time.

"One thing to do is to keep in touch with folks. You may notice that the immanent partner is hovering or is interrupting. If the person has kids, maybe the abuser is yelling, or telling them what to do or is behaving in ways that may set off your alarm bells," Jacobs said.

If the threat is too dangerous, both women said you should call police immediately.

RELATED: Social distancing guidelines are not being followed in many area parks