Fairfax County Police said 52-year-old Michael Hetle is being held without bond for a deadly shooting that happened around 5 p.m. 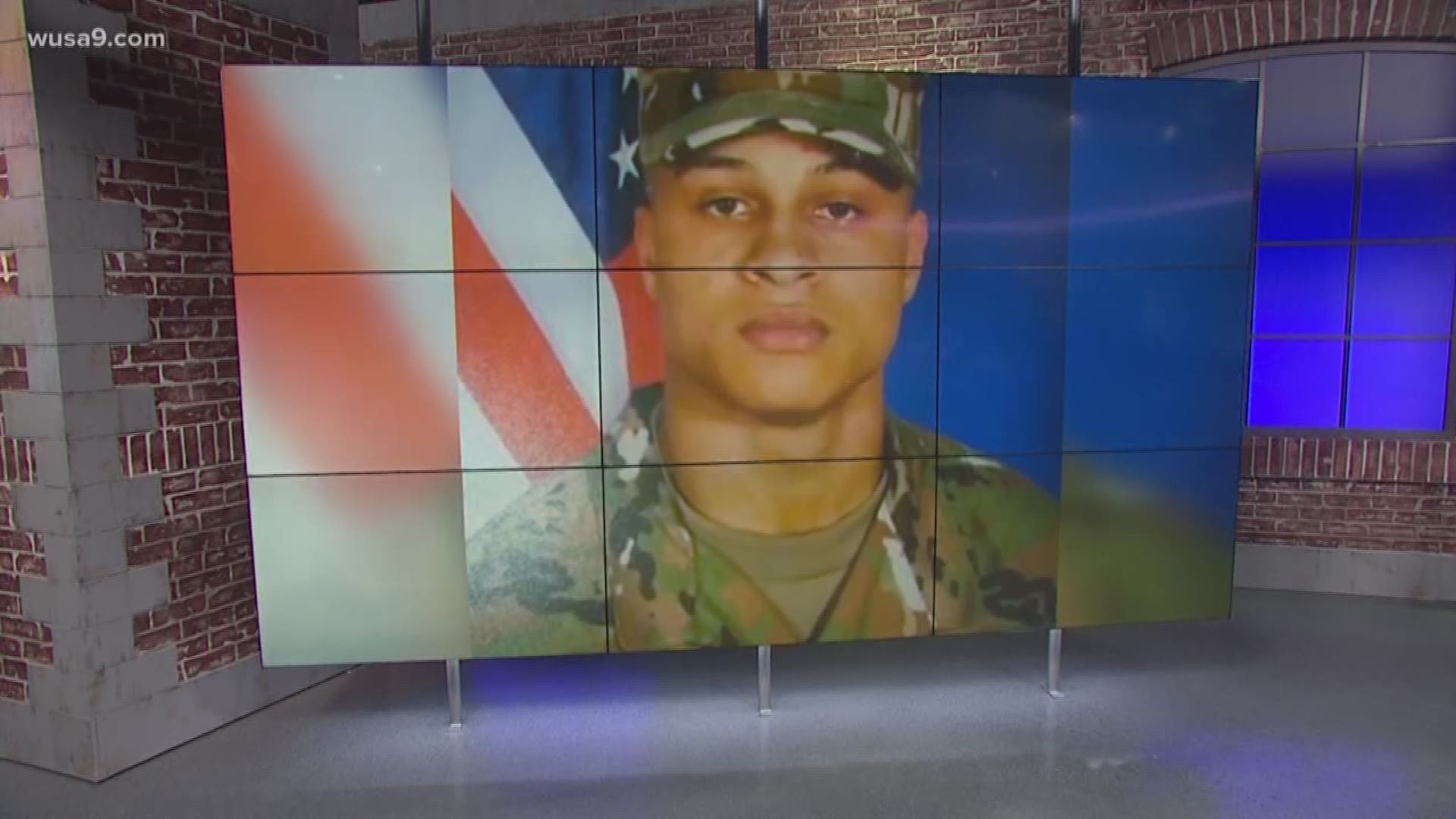 FAIRFAX COUNTY, Va. — A Fairfax County man has been charged with second-degree murder and use of a firearm in the commission of a felony after allegedly shooting a man late Tuesday afternoon.

Fairfax County Police said 52-year-old Michael Hetle is being held without bond for the shooting that happened around 5 p.m. in the 7700 block of Bedstraw Court.

Officers reportedly arrived to find 24-year-old Javon Prather shot and tried to help him, but he eventually died at the shooting scene.

Police said that Hetle was taken into custody at where the shooting happened.

As of Tuesday evening, what led to the shooting is not known and it is still being investigated by Fairfax County Police.

Fairfax County Police said this is the second homicide of 2020 in the county.

RELATED: 'Fire through the roof' | Large firefighter response seen at blaze in McLean