2 men severely injured after being mauled by 2 American Bulldogs in District Heights, Md.

Officers fatally shot two of the dogs. The third dog was surrendered to animal control. 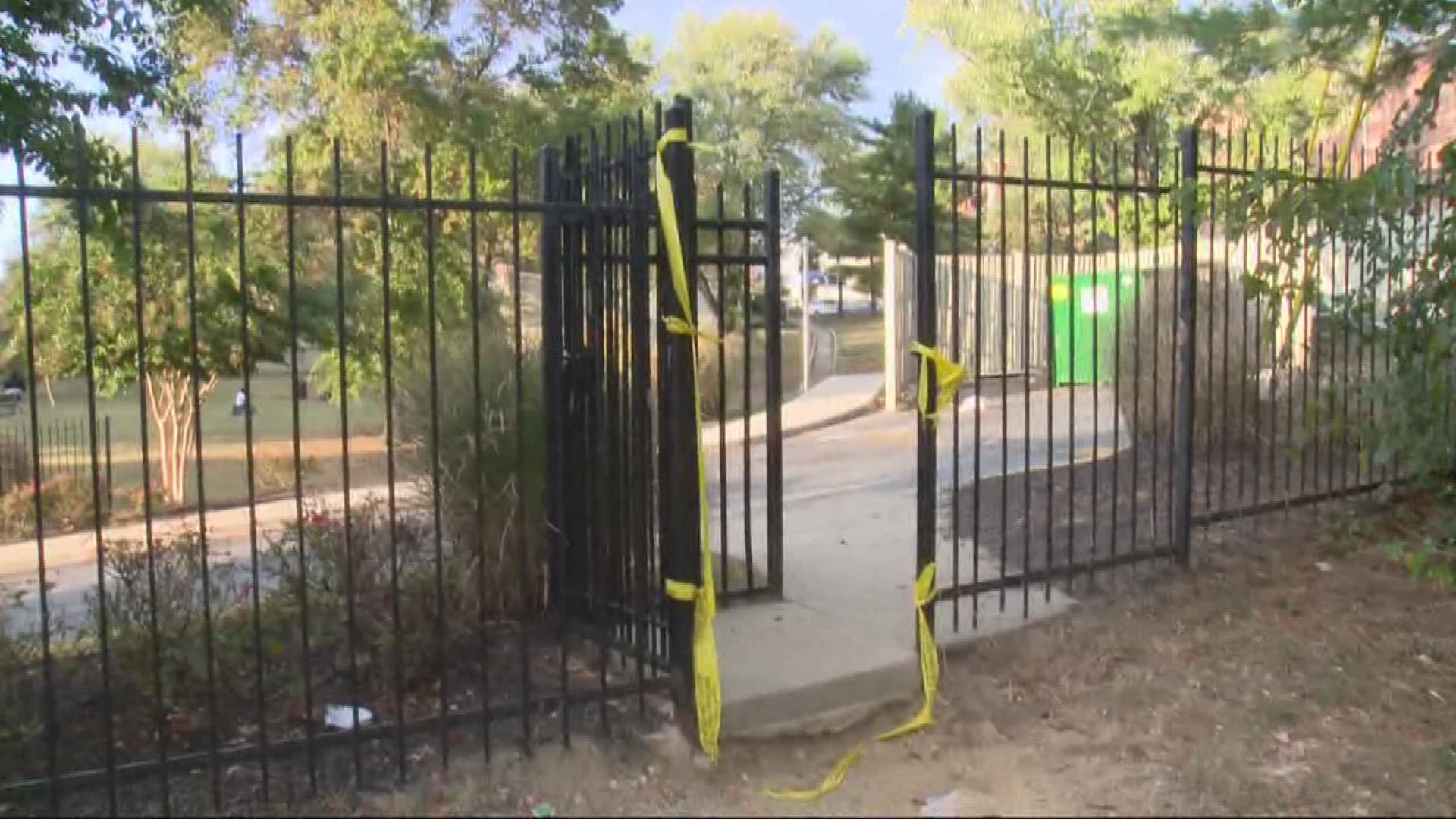 WASHINGTON — Two men are severely injured after being mauled by two loose dogs in District Heights on Saturday morning. Authorities said the dogs, both American Bulldogs, belonged to a resident in the neighborhood.

At around 11:15 a.m, Prince George's County Police responded to a call that two men had been attacked by dogs in the 6600 block of Hil Mar Drive.

When officers arrived on the scene, they said they saw the two dogs attacking a 52-year-old man in the middle of the street.

Authorities said that prior to the second attack, the same dogs also attacked a 72-year-old man. Witnesses said the man was standing at a bus stop when the dogs came up and dragged him down the street. Police said the man had severe injuries to his face and hands.

Epps said the victim tried to climb over the fence to escape, but the dogs pulled him back down.

Officers said the 52-year-old man was walking down the street when the two loose dogs attacked him. He attempted to get on top of a nearby car for safety, but the two dogs managed to pull him back down to the street.

“There was even a car that came by and hit the dog," he said. "He rolled over and continued to still do what he was doing.”

Officers used a dog pole to separate one of the dogs away from the 52-year-old man. The dog continued behaving erratically and strangled itself on the pole. Authorities declared the dog deceased at the scene.

The second dog went into a nearby yard and came back to attack three officers. After two attempts of attacking them, the officers fatally shot the dog.

Police said there was a third dog with the same owner that was also loose, but it did not attack anyone. That dog was a Pit Bull Terrier and has since been surrendered to animal control services.

According to authorities, the dogs were in the owner's fenced backyard and the owner did not know they had escaped.

“That’s dangerous, you know, having the dogs out that can attack people without nobody being able to sustain it or tame it to be cool," said Epps. "That’s dangerous. That’s scary.”

The two American Bulldogs were taken into Animal Control custody back in August. They were running without a leash, and one of the dogs bit a sheriff. The dogs were returned back to the owner when they cleared quarantine and the owner’s property was inspected.

It is illegal to own pit bulls in Prince George's County, so Animal Control said the owner will be charged with having an unlawful animal, a charge that carries up to six months in prison or up to a $1000 fine.

RELATED: Dog stabbed to death by neighbor in front of owner

RELATED: Dog maims delivery driver, bites off part of his ear, lunges at officer in Prince George's Co. before it's shot