Councilmember Kenyan McDuffie's bill would also be paired with a resolution that will declare racism as a public health crisis in the District. 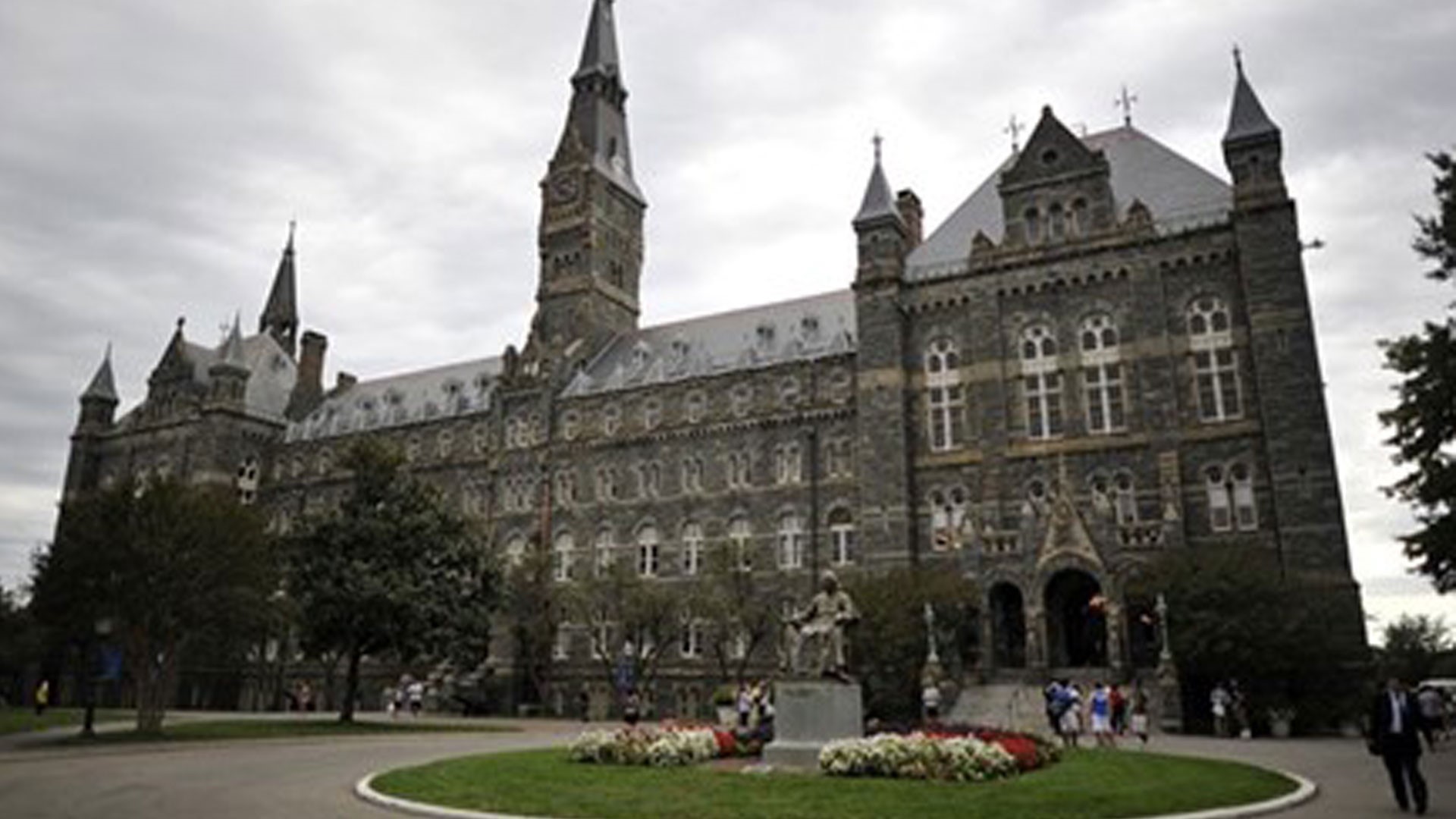 WASHINGTON — The District of Columbia is considering whether or not to provide reparations to the descendants of enslaved people under new legislation proposed by a member of the D.C. Council.

Councilmember Kenyan McDuffie introduced Tuesday both the "Reparations Task Force Establishment Act of 2020" and the "Sense of the Council to Declare Racism A Public Health Crisis in the District of Columbia Resolution of 2020."

"We do not live in a post-racial society, and racial equality has not been achieved. If ever we are going to achieve racial equity in this country, it will require official recognition of the role of government-sanctioned slavery, segregation, and other actions in denying wealth-building opportunities to Black Americans," McDuffie wrote in a press release.

"We must be intentional in our efforts so that Black Americans might finally be compensated for their ancestors’ labor and significant contributions which built wealth for generations of white people," McDuffie said.

“This is unprecedented, albeit timely — though most would say it’s well past time,” McDuffie said. “We’re asking the task force to look at the history of racism in D.C. and what structural racism has resulted in for African Americans in the city.”https://t.co/ekRwVGMyk9

McDuffie's bill would also be paired with a resolution that will declare racism as a public health crisis in the District.

McDuffie didn't say when the proposals would be voted on.

The resolution acknowledges that racism is being identified as a social determinant of health, with persistent racial disparities in education, housing, healthcare, employment, worker protections, climate, food access, technology, and our criminal justice system.

"Moreover, our city is one of the most racially segregated cities in the country. These statistics should convince any reasonable person of the need for this task force,” McDuffie said.

The resolution, which was spearheaded by Councilmember Will Jawando, was passed in the wake of protests and unrest following the death of George Floyd at the hands of a police officer in Minneapolis.

Jawando stated that racism has resulted in "inequitable outcomes in many areas of life" and that current research indicates that "racism itself is a social determinant of health."

"Disparities in health outcomes have been amplified during the COVID-19 pandemic, as African Americans have the highest number of recorded cases and deaths," Montgomery County Council said in a release.