It's kind of like betting on a sports game. But instead of choosing a football team or basketball squad, you choose a presidential candidate. 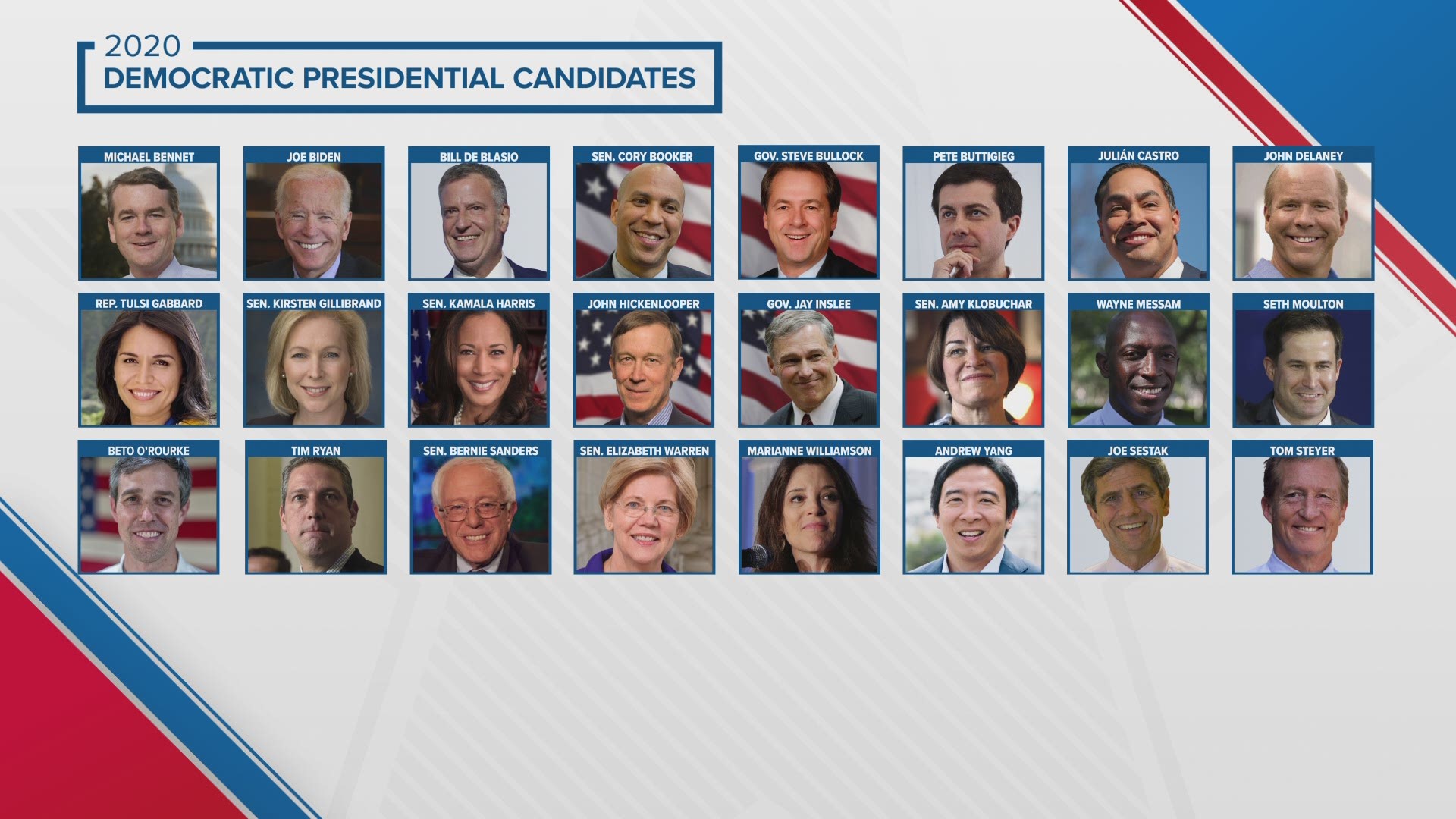 WASHINGTON — It's kind of like betting on a sports game. But instead of choosing a football team or basketball squad, you choose a presidential candidate. Although in a legal gray area, there is a budding industry online, where people are putting money on politics.

James Murphy, the head 'oddsmaker' for Sports Insider estimated that approximately $1 billion was spent on bets during the 2016 election.

"Trump was kind of like the Elvis on the Ed Sullivan Show for political betting," he said. "It went from a very niche activity among US betters to something people were very interested in."

Here are some of the takeaways from the current odds for the 2020 race, as listed by BetOnline.ag:

Murphy said that this type of sports betting is nothing new. In 1916, there was widespread betting on the race between Woodrow Wilson and Charles Evans Hughes. Murphy said the equivalent of $300 million was placed on bets.

In a time with limited polling, these odds were also used as a predictor by the media.

"It was conducted in the open," he said. "In some areas... the city and state election commissions ran the betting.

There's debate about whether these odds can act as a predictor for who will go on to win. Murphy believes they are an effective tool, because they are more immediate than polls.

"You'll see a lot of times," he said. "The odds move and then a few days later, a poll will come out underscoring the same type of dynamic."

We wanted to learn more about the legality of political betting, so we reached out to Jeff Ifrah, a lawyer who specializes on the betting industry. Ifrah said that political betting remains illegal across the United States, even as sports betting is being opened up.

Ifrah said that this betting falls into a legal "gray area." Although illegal, prosecution tends to focus on the sites, rather than the users. Ifrah said he couldn't think of a "single case" in which an individual better was prosecuted.

However there have been some movements towards legalization. New Jersey recently allowed betting on the Oscars, a type of "event betting," which could indicate a changing tide.